How My Brother Had An Encounter With A Mermaid

By tocareflow (self meida writer) | 17 days 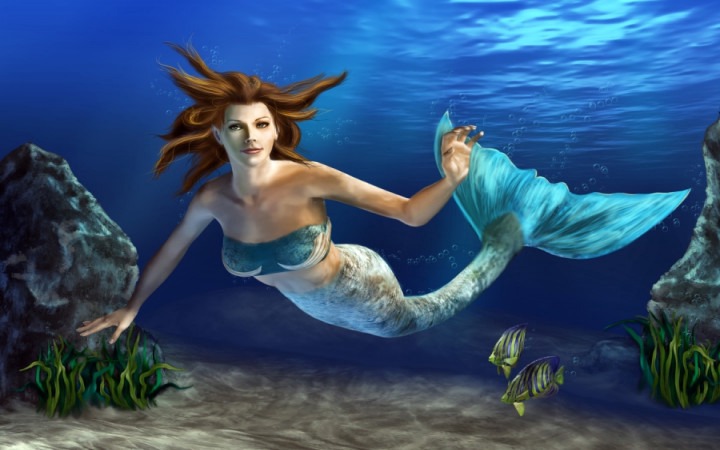 Wonders shall never end. This story is a true story my brother narrated to me after his unforgettable experience with a lady he met one Saturday Night in a club. My brother is a "Ladies Man". He gives the vibes ladies love to hear like" you have a good shape, you are the loveliest girl I have ever met". Most ladies who were looking for a nice guy to hook up with. He was good looking with a very lovely physique. He goes to the gym to work out just to look good to impress the ladies.

He was nicknamed "Everything". I adviced him several times to be careful and have only one woman in his life but he didn't heed to my advise but rather went to his way that seemed trending to him. My brother was only twenty five years old and have had several women around him whether light skin, dark ones, tall or short. Years have gone by, and still he didn't change his ways. He then graduated into heavy drinking with friends. I can't imagine how my brother can manage his work as a bank manager and his lifestyle. How does he manage at all?

Surprisingly, he has not had any problem in his work place. He tells me that he has everything under control. He is effecient in his profession but I became so worried thinking about his lifestyle; that oneday it could lead to health problems. His way of drinking would affect his liver and that is very dangerous. As his elder sister, I never stop advising him. Our parents were giving up on him because they expected him to bring a lady home or even thinking about marriage at least. He was of age, had his own apartment, a car and a lucrative job. The old folks had asked themselves that was their son waiting for. As his senior sister, he has never discussed anything about his intention to marry.

One evening, my brother went to work and didn't return. Though he stays out late, he comes home no matter the time. The following, I began to call his friends, work colleagues, all that they said was that, my brother went out alone that day to a night club, he regularly goes. He was not still back and our worries worsened. God being so good, my brother came home looking all terrified, shocked and speechless.

I let him have his bath, gave him something to eat. He was now ready to narrate his story. " He said that he met a lady called Shantelle in the night club whom he described very spotless and beautiful. She talks so softly and sweetly. Her beauty drew me closer like a magnetic force. We started chatting and chatting until we have nothing to talk about. I felt like I was the luckiest man to behold such beauty and I told myself that I have finally found my true love, a woman. It was late, so I couldn't bring her to my house but decided to spend the night together at a nearby hotel. We had so much fun together and that was the loveliest night I have ever had. 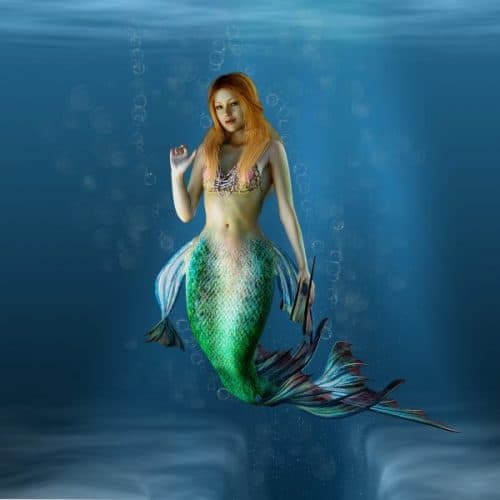 At around 12 midnight, I decided to drink some water and so I switched on the light only to find a very huge mermaid on the bed with the face of Shantelle but with a fish body. I began to tremble and had goose bumps all over my body. I screamed and screamed but nobody heard me. She kept laughing and laughing with her face shining so brighter till I could not see her face again. Her hair was very long and had big blue eyes that were piercing.

I wanted to run away but all the doors were shut tight and I could hear her voice saying, you have no where to run, today you have met a real lady. You choose to chase anything and this is your reward. After screaming louder and louder, I collapsed. I found myself the following morning at the sea shore of a beach far from home with only my pants on. A lot of people gathered around me thinking I was dead but I suddenly woke up. I felt totally ashamed of myself and narrated my ordeal with a mermaid. A good Samaritan gave me some clothes and slippers and money for transport.

When he had finished narrating his story, mom and dad shed tears and the shock and fear was how they were almost going to loose their son. All they said was to thank God for delivering their son and said " look at how your reckless life that gotten you into and we believe you have learnt your lesson.