By LILVITAL (self meida writer) | 14 days

Ankomah grew up in Accra, Ghana, as the first born of her single mother. She recalls facing a number of challenges as a child. Adabraka Presbyterian Junior High School, Labone Senior High School, and Jayee University College are her alma maters.

She began acting in 1994, according to her, through her cousin. She entered Next Movie Star in 2007, where she placed third in the 2007 season of the reality show after auditioning for various movies and acting in a few television serials and film productions.

In a 2016 interview with Hitz FM, Ankomah stated that she would only pursue jobs that are morally correct and contribute to positive social development.

She reaffirmed her attitude in September 2018, saying that she may play any character in a film as long as it sends a positive message to the viewers. When Ankomah questioned the superficial narrative of Ghanaian films in 2017, she was chastised by certain film stakeholders. She voiced concern that the film business needed to shift its theme in order to progress.

Ankomah's beauty business, 'Martha's Place,' debuted in Accra in July 2013. Treatments are available for both men and women at the salon.

The Martha Ankomah Foundation was created in 2016 by Ankomah as a social organization to promote health, child care, livelihood empowerment, and community development projects. Martha has supplied stationery and other learning tools to several deprived communities, including schoolchildren in Ackrobon, Awutu Senya District, through her foundation. 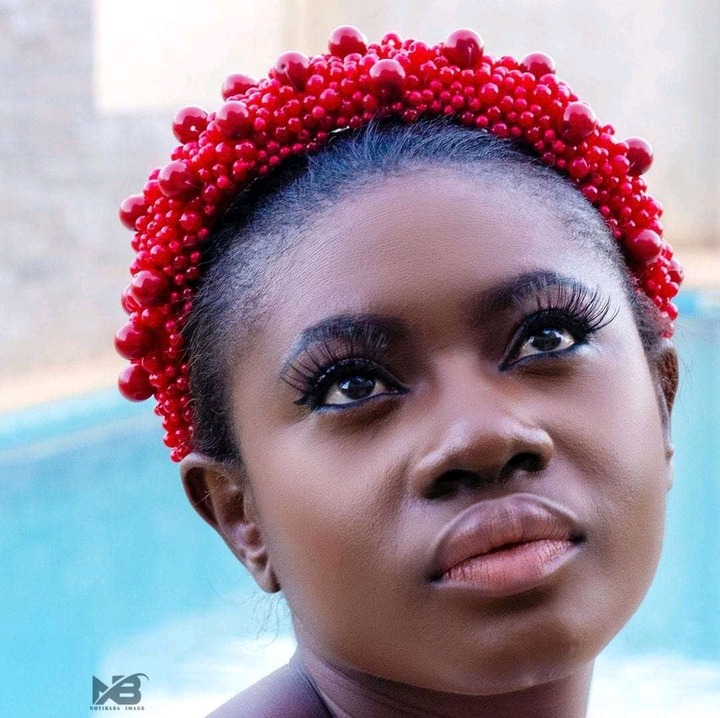 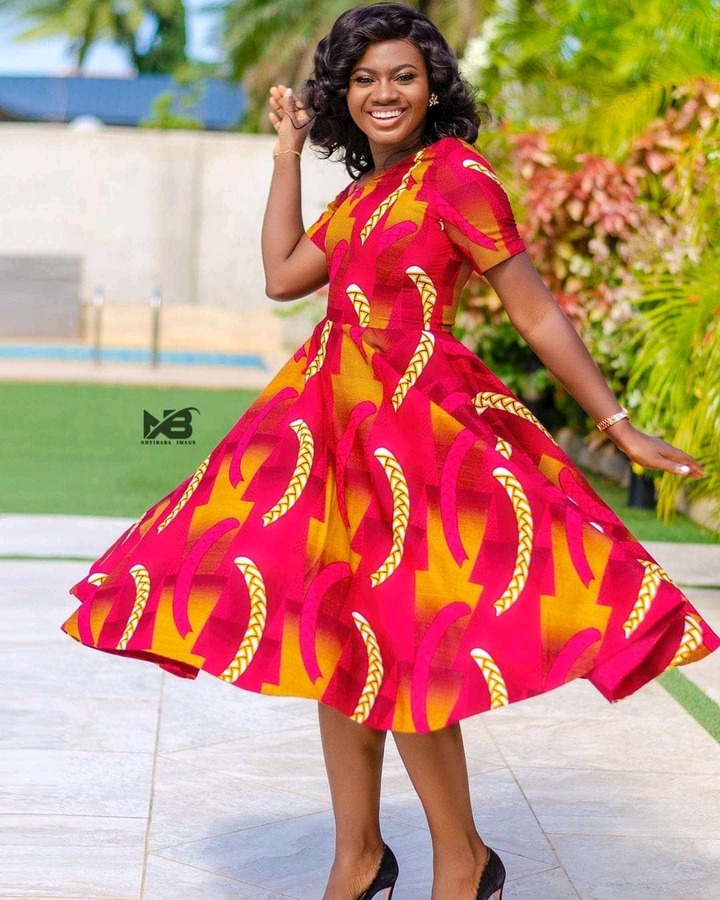 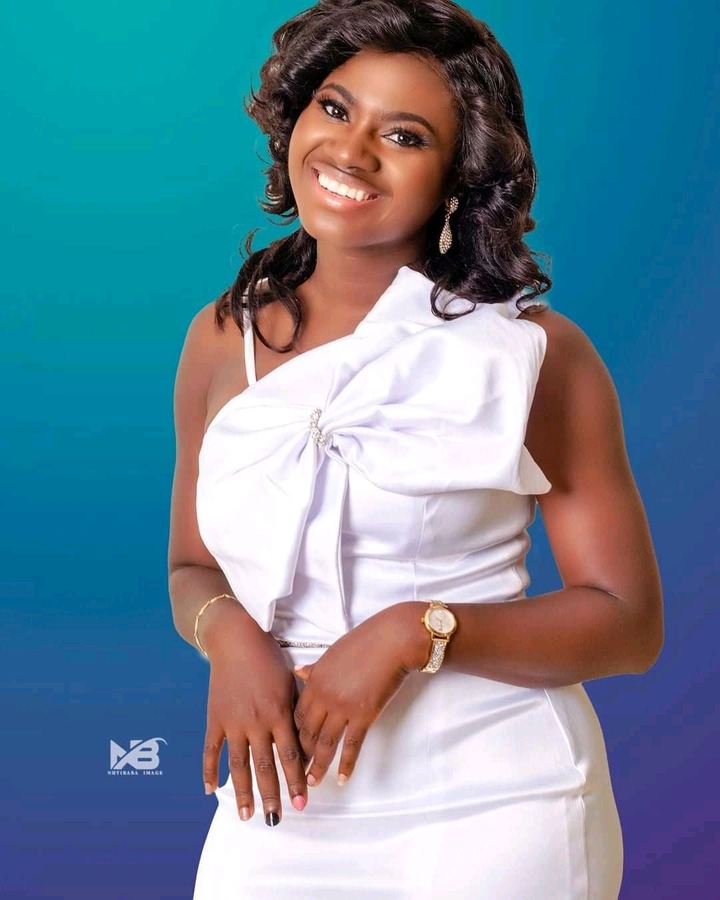 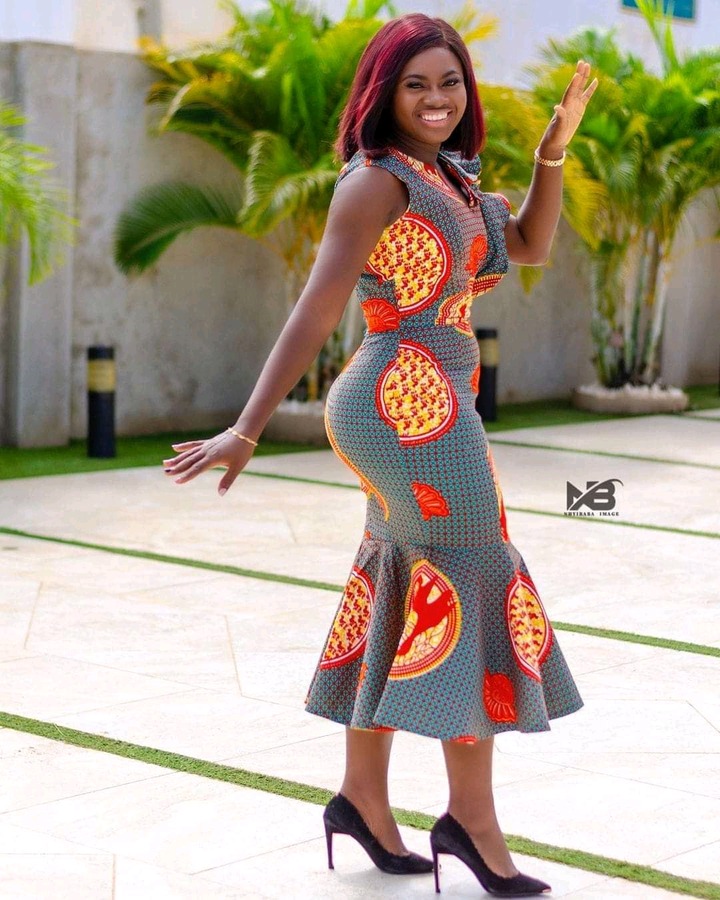 The charity collaborates with Autism Ambassadors to raise autism awareness and provide support to children who are autistic.