By Nsempa_News (self meida writer) | 17 days 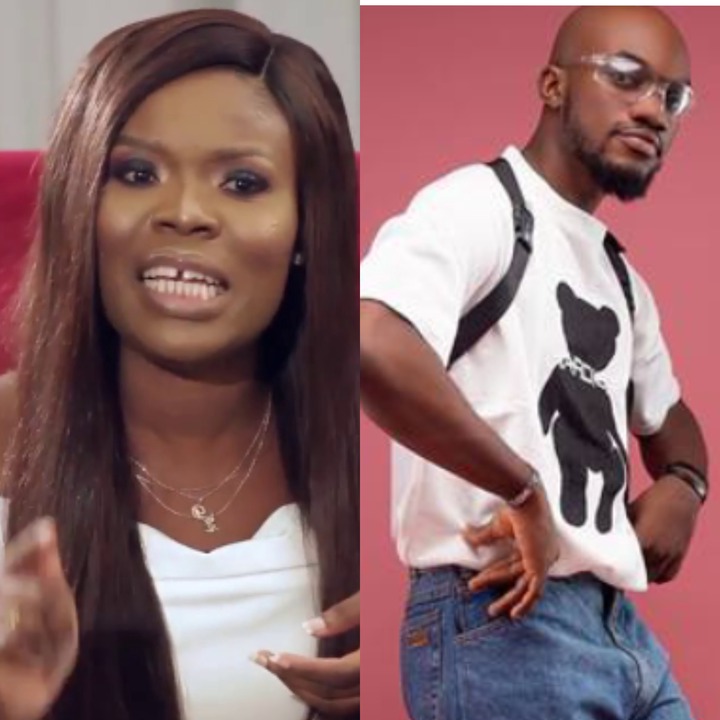 According to Mr. Drew, he's aware of his feminine behaviors sometimes of which he said he acts to create fun.He added that,he's aware of the rumours which have been circulating about saying he acts as "feminine".

He revealed that,he acts like feminine to create fun.he did not debunked the fact that,he doesn't act like that. it's all joke and I'm not gay transgender, bisexual, lesbian. Mr Drew boldly Revealed and rubbish claims which have been circulating that he's part of the LGBTQ.

Mr. Drew revealed that,his half Northerner and half Ga .He revealed this in an interview with Deloris Frimpong Manso Who's popularly known as Delay.

Content created and supplied by: Nsempa_News (via Opera News )

Nana Agradaa to Spend 1 year in Prison if she doesn't Provide this.