Maame Konadu Jackson who is also known as Yaa Jackson in a showbiz industry is a young Ghanaian actress, a musician and a songwriter. She is one of the most adored and respected celebrities in Ghana who has won a lot of hearts in Ghana with her creativity and uniqueness in both acting and singing. She has been starred in over 150 movies in Ghana since she started her acting career. She became an actress when she was only 2 years old after she was introduced into the movie industry by her father Jackson K Bentum who is a movie producer. 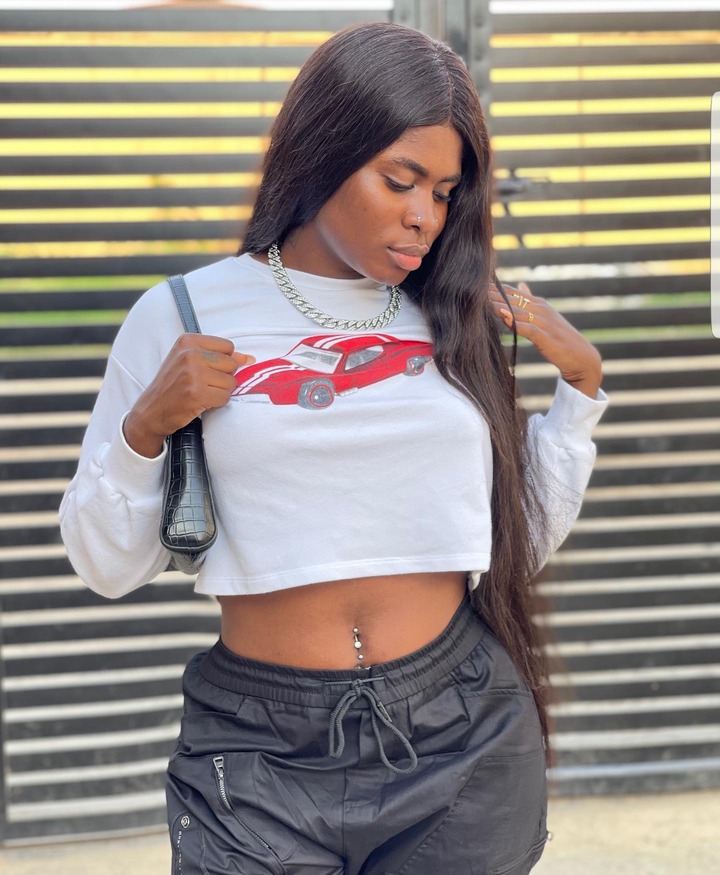 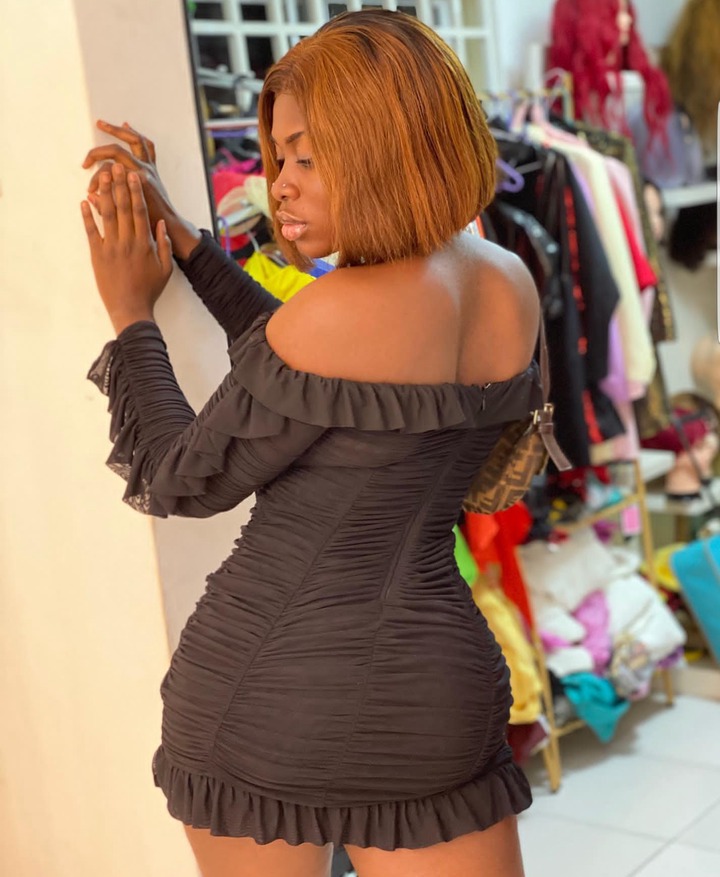 "At Our Time, Parliament Was Full Of Broke Men" - Prof. Joshua Alabi Reveals

Good News: All NABCO Trainees to get permanent jobs soon