By Afro_stainless (self media writer) | 3 months ago

Reigning Ghana's new artist of the year, Mr. Drew is ready with his upcoming "Alpha" album to build on his reputation as one of Africa's greatest rising afro-beats. 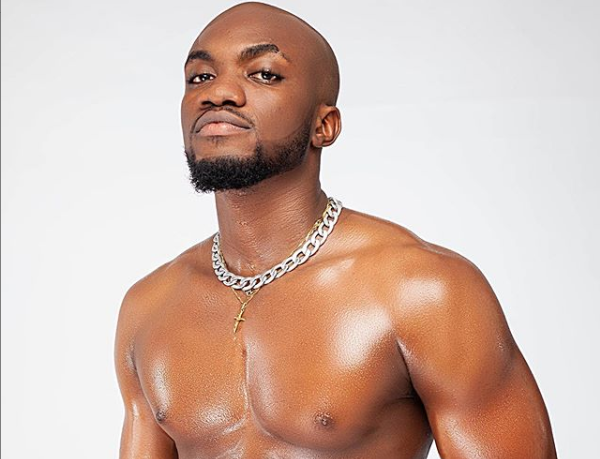 The 12 track album is yet to be released and contains Nigerian musicians such as Victor AD, Kidi and Kelvyn Boy.

Mr. Drew talked about his next masterpiece, GNA Entertainment, before the album was released on 3 September 2021, and he hoped for an enormous effect not just in Ghana but around the world.

"The album tells me about my domination since I started the game, and also marks the beginning of a new adventure for me.

"We thus seek to push the record internationally and my publication as one of the greatest young African artists in the world music industry," he says. In order to bring Ghanaian music to a new level, he disclosed his ambitions to take a musical tour of the African continent and beyond.

The record, to appear on the Boomplay streaming platform on Friday 3 September, will only be available for one week after the publication of the album. This album is also available on other platforms.

He also said that he is the best in Afrobeat Music.

Content created and supplied by: Afro_stainless (via Opera News )