By KwameNtiKwame (self meida writer) | 6 days 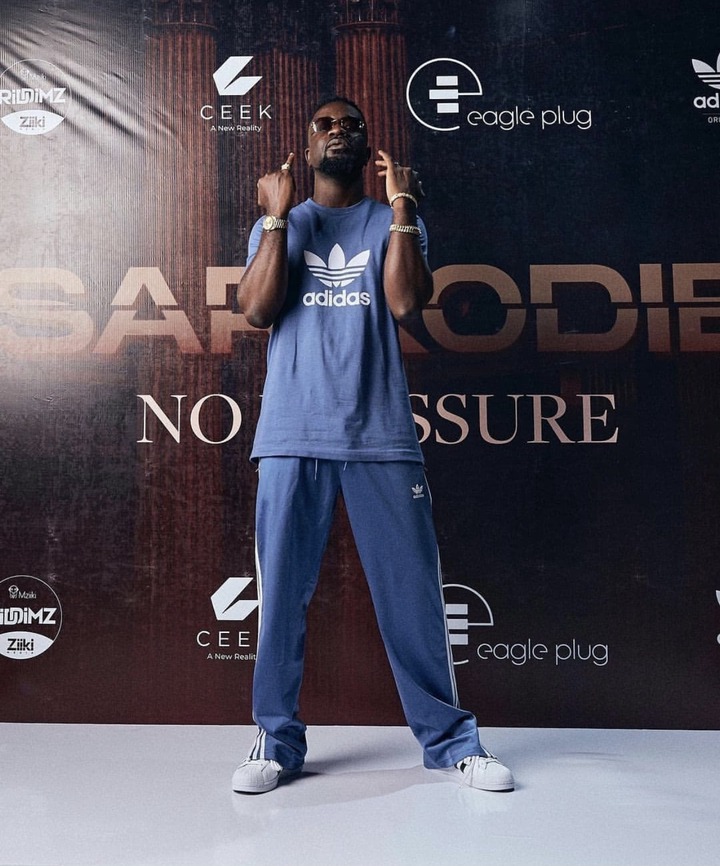 Albums are a compilation of singles of a track list. All over the world musicians have recorded albums and have received massive hearings from audience. Before an album comes out, musicians, normally thrill fans with snippets of the album. It could just be, a single track or two. Either ways, musicians use such mediums to test the awareness level of the listeners and fans. 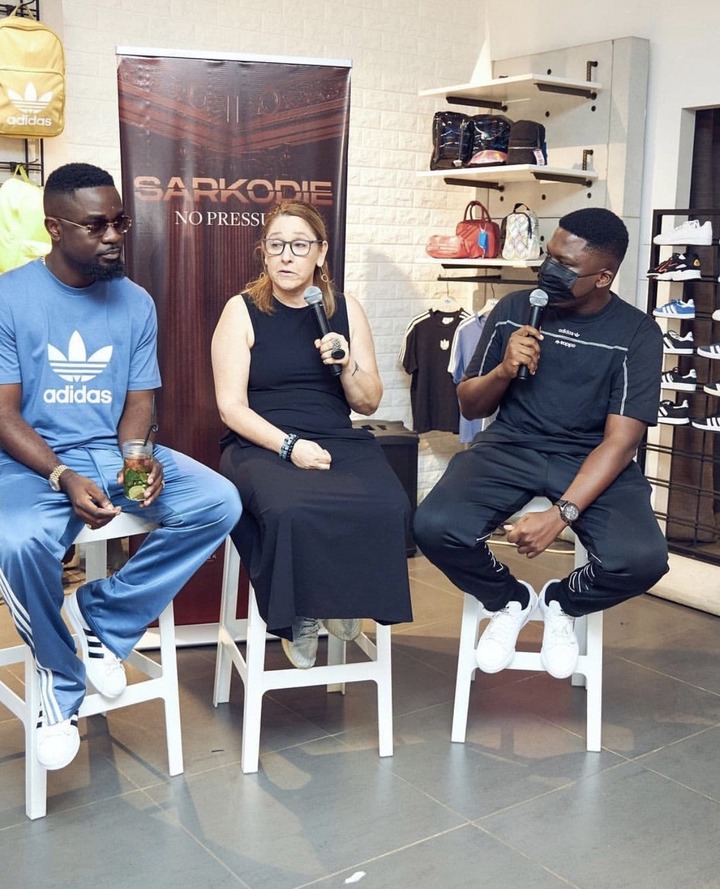 In Ghana album hearing is not all that new, many musicians have taken a cue from that, to make extra cash and also ascertain the level of audience or followers they have. Often times, album hearing come with a fee which fans and followers must pay before they get to hear the album. After the album launch is done the rest of the fan base who were not able to attend the launch also get to hear what the album entails. One musician in Ghana who has for countless occasions held such hearings or launch is Sarkodie. 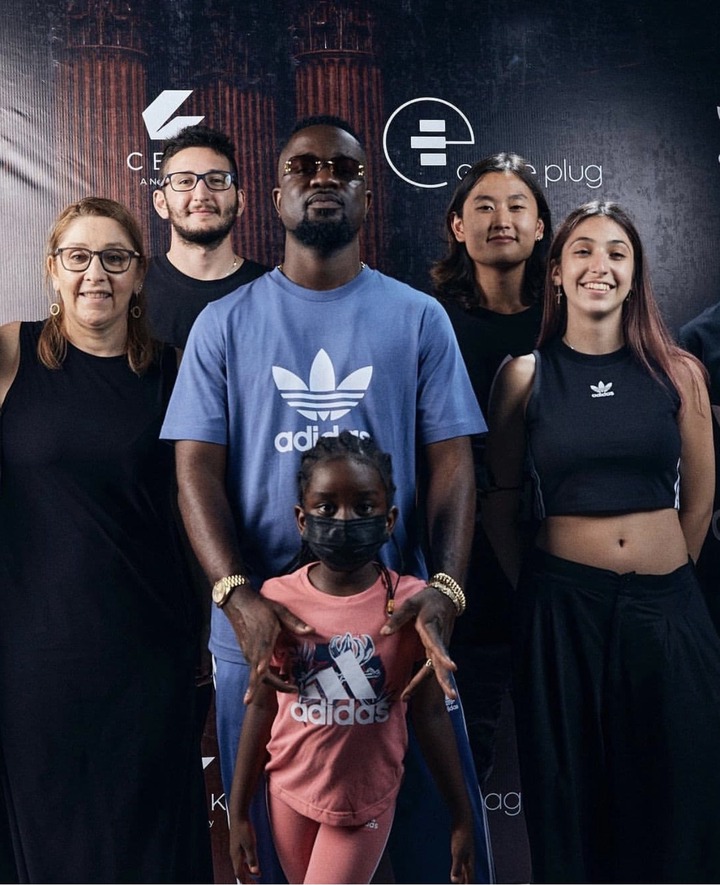 Sarkodie popularly known in the music scene as Michael Owusu Addo is a rapper and entrepreneur who has cemented his name in the annals of the Ghanaian music industry. He is known locally and internationally. His brand resonates with highly revered music. His fan base is called “Sarknatives”. 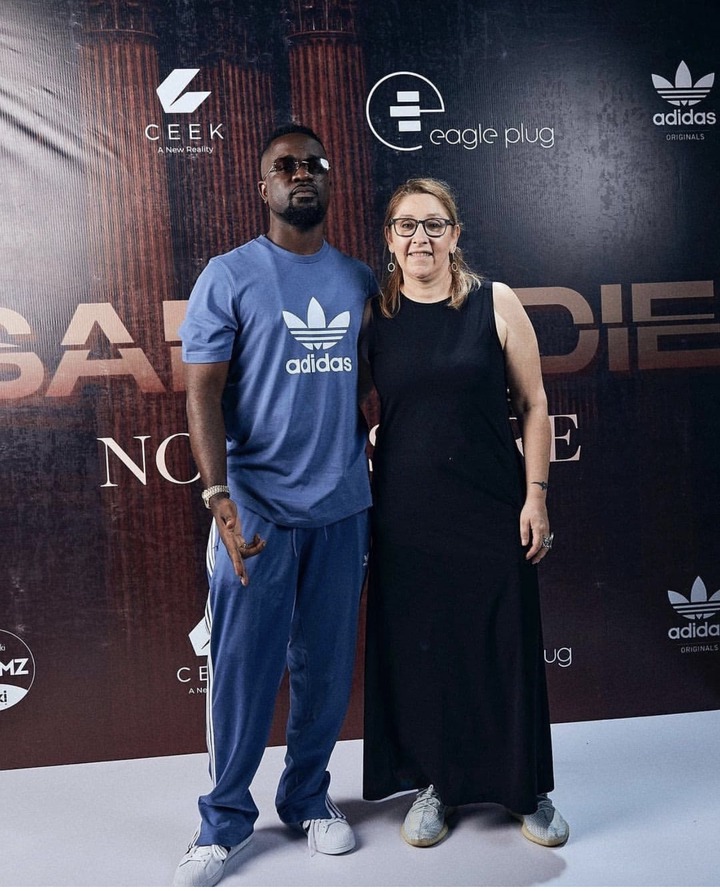 Sarkodie has recorded his 6th album which he tiltles “No Pressure”. According to the “Adonai” Hitmaker, the album will be launched on 30th July. However, someone supposedly leaked the track list some few days ago, but the Black Love record producer, has not commented on the act. The release of the track list sparked some controversies, as fans were expecting the “bigger than Jay Z artiste”. 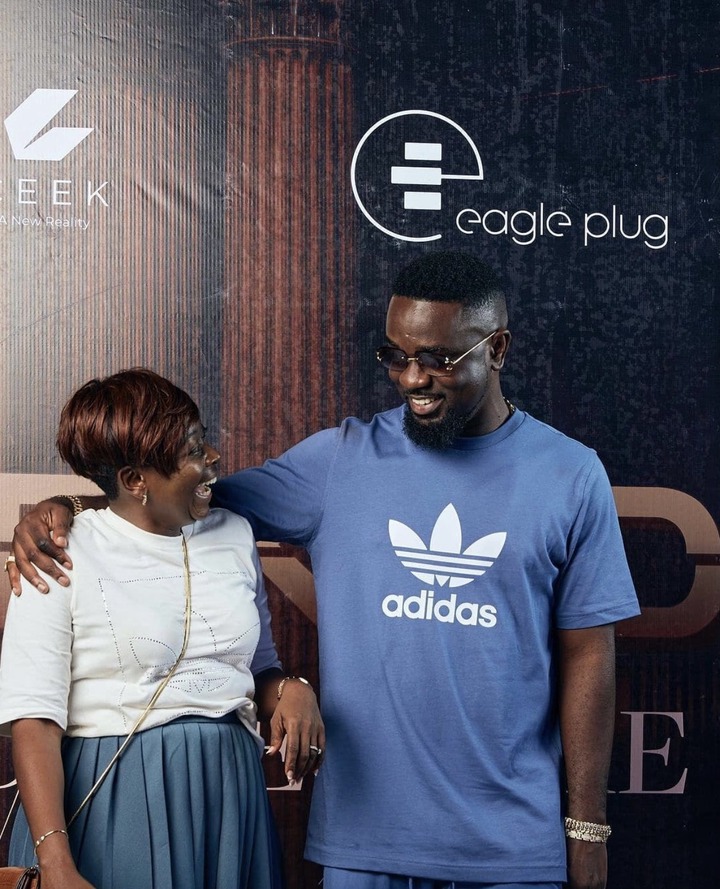 The rapper had his road trip to the album launch this week. He is expected to release the full album after the album launching. The supposed leaked album has artist like American rapper Wale and Vic Mensa, UK rapper Giggs, Cassper Nyovest from South Africa and Harmonize from Tanzania and many others. It seems the album is a compilation of rappers and musicians from all over the world.

The road trip to the “No Pressure” album was held in London and in attendance was the German Multinational Corporation, Adidas. Adidas has signed a partnership agreement with Sarkodie. This partnership deal was made possible by the influence of Eagle Plug Entertainment. This partnership, according to our sources is to strengthen the creative fraternity in Africa.

Well, fans of the one of the best Rappers in Ghana is anxiously waiting for the songs on the album to drop.