The much anticipated DateRush Viewers Choice Awards are over with as many as fifteen individuals and couples receiving various prizes. 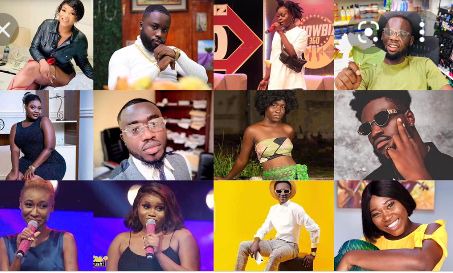 At the end of the awards night the following individuals and couples received awards.

1. Ali - Most Trended and Most Popular Male

2. Fatima - Most Trended and Most Popular Female

13. Rockson - Gnasher of the Season

14. Bebelino and Sandra - Most Controversial couple of the Season

15. Dzato and Grace - Couple of the Season

Hours after the awards were presented, many viewers have taken to social media to register their satisfaction or disappointment to the whole program. 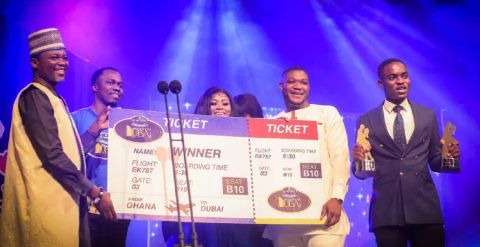 In the opinion of Entertainment NewsDesk of CitizenOne, even though the awards were advertised and supporters voted for their choice of candidates, it is clear that some awards went to the wrong people. One could conclude from the onset that organisers of the program were bent on rewarding as many candidates as possible.

How the most hilarious female award passed Fatima by and went to Cilla is still a question many are asking. Fatima was the pillar of DateRush show and she cracked ribs with her entry and exit. The way she attended to questions were enough to put smiles on faces if not laughter.

As for Grandpa, it's possible he was punished because of the treatment he metted out against Suzzy.

What of the ultimate prize going to almost unknown couple? Dzato and Grace had been forgotten by many because they were one of the first couples to leave stage. Even though they had taken their date to another level, little was heard about them until last night. This couple even refused to appear for the reunion. 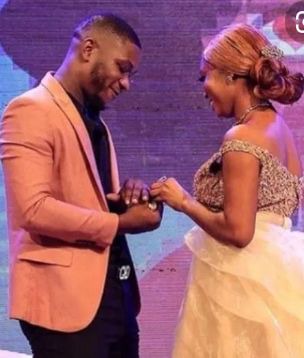 It therefore took many viewers by surprise when their names were mentioned as couple of the season.

But all in all, TV3 could be commended for being innovative. It is the hope of many that their reality shows will be fair reflecting the realities.

Are These Two Talented Musicians Dating Or Just Friends?

Murder Cases in our societies: Young policewoman alleged stabbed by boyfriend to death

Video: Man Kills His Wife Infront Of His Children.