By Undergroundnewsgh (self media writer) | 1 year ago

Beautiful and talented actress who goes by the name Chika Ike has once again shakes the internet with mouth dripping and hot photos which are driving her fans crazy most especially her male fanatics. 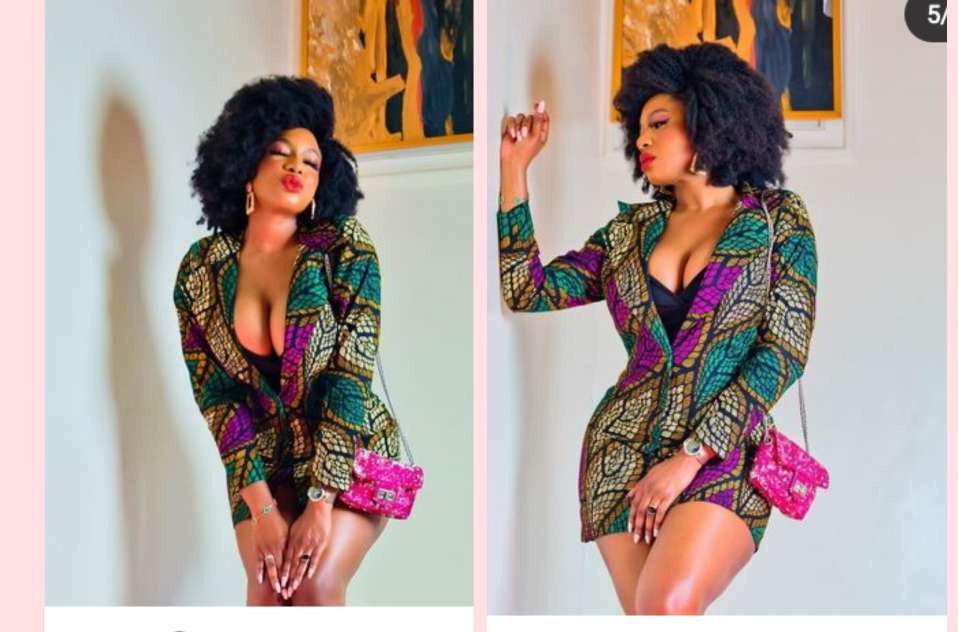 Chika Ike is undoubtedly one of the most pretty actresses in Nigeria and Africa as a whole. Her unique style of acting and her beauty have attracted a lot of people to give her more attention. She has gotten over 3 million followers on her Instagram page alone. In fact, Chika Ike's fandom across the world keep on increasing day in day out. 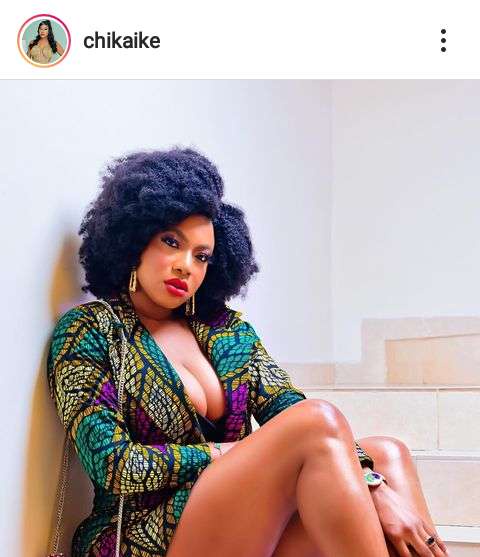 The award winning actress is also a humanitarian model and a producer as well. Chika Ike as we know her in the Nollywood movie industry was born in

The pretty actress Chika Ike began acting in church plays at the age of just six so you could tell the talent was just there.

The beautiful and talented actress started her career as a model at 16 years of age just after graduating from secondary school. 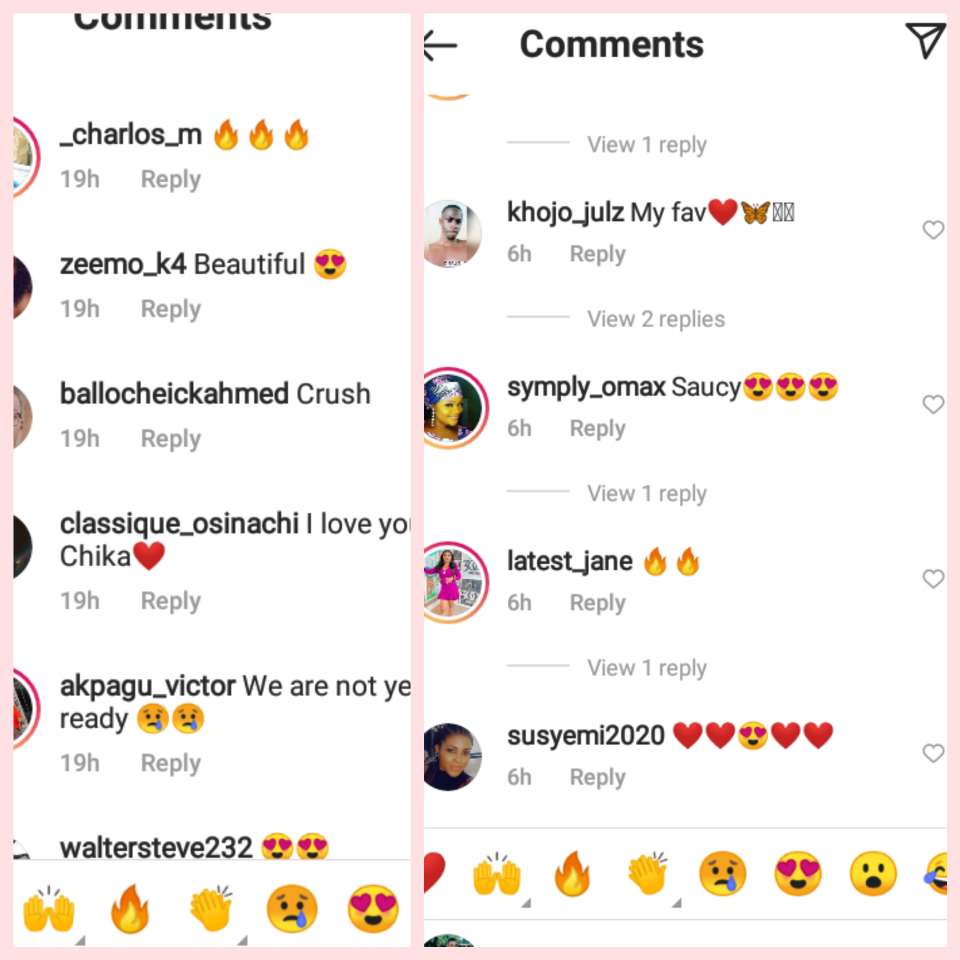 The veteran actress who has won the hearts of many Nigerians and Ghanaians by virtue of her special acting prowess started her film career 16 years ago, that is in 2005 was when she made her acting debut. Chika Ike played a minor role or better still character in the movie titled " movie Sweet Love". The award winning actress got her first major role that same year in a movie titled "Bless the Child" and since then, Chika Ike has featured in over hundred and fifty movies in her acting career. She has won many accolades in her career as an actress. 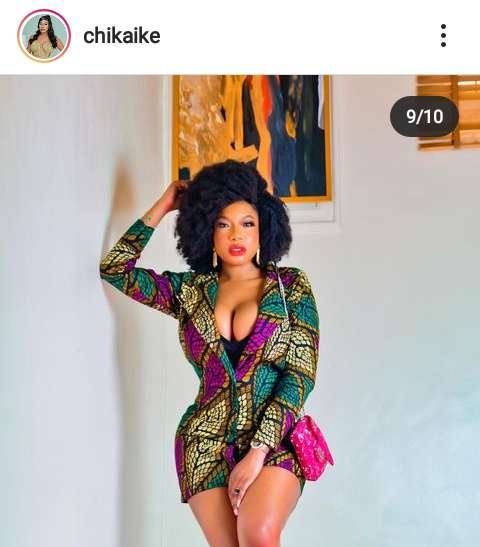 The beautiful Nigerian actress Chika Ike founded her own production company called Chika Ike Production seven years ago. She produced her first movie Miss Teacher and her reality TV game show African Diva Reality TV Show of which she was the executive producer, host and a member of the judging panel.

Isn't she looking awesome and stunning.

Kindly drop your comments below.

Thanks for reading through. kindly follow me for more interesting articles. Thanks