Crossdresser and effeminate celebrity Bobrisky from Nigeria has posted a tantalizing offer and his hunt for a surrogate mother on social media as he says he really wants to start a family.

In a series of Snapchat images, Bobs enumerated some of the qualities his daughter will value as a parent in the future. In his article, Bobrisky made a plea to any beautiful women in the US or the UK who are thinking about becoming surrogate moms since he needs a child badly.

The Crossdresser listed a handful of his possessions and added that time was no longer on his side. According to Bobrisky, he have many things in his possessions and wants to leave them to his child since he neither anyone knows when death will come him. 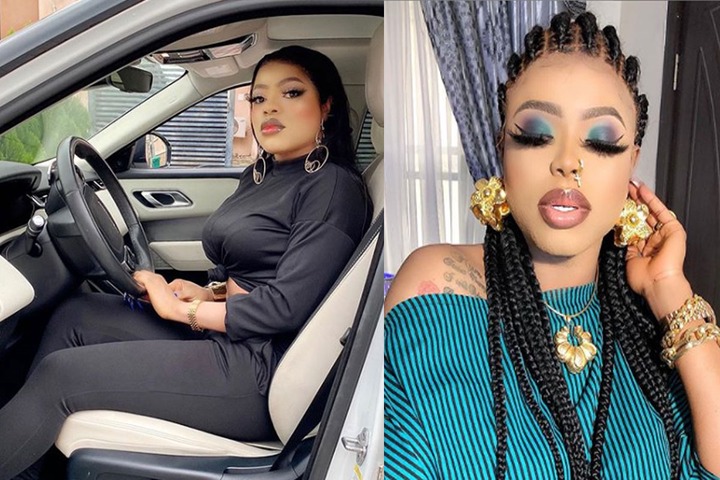 The 30 year old expressed that he would be very happy if he gets a girl and wouldn't depart from her for even a second.

He went on to say that he was worried about having kids since last year and badly wants his first child to be a girl. He says loves girls so much and would spoil her with his life, call his lawyer over to make a will the very day "she'll" be born.

He claims he'll heavily reward the woman that would make him a mother, he'll give her houses at different locations, hotel and lots of money. 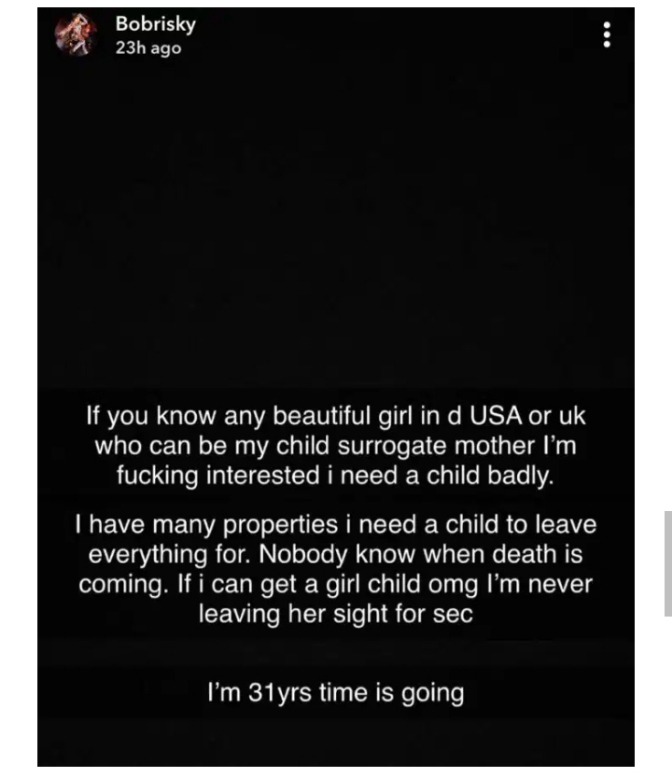 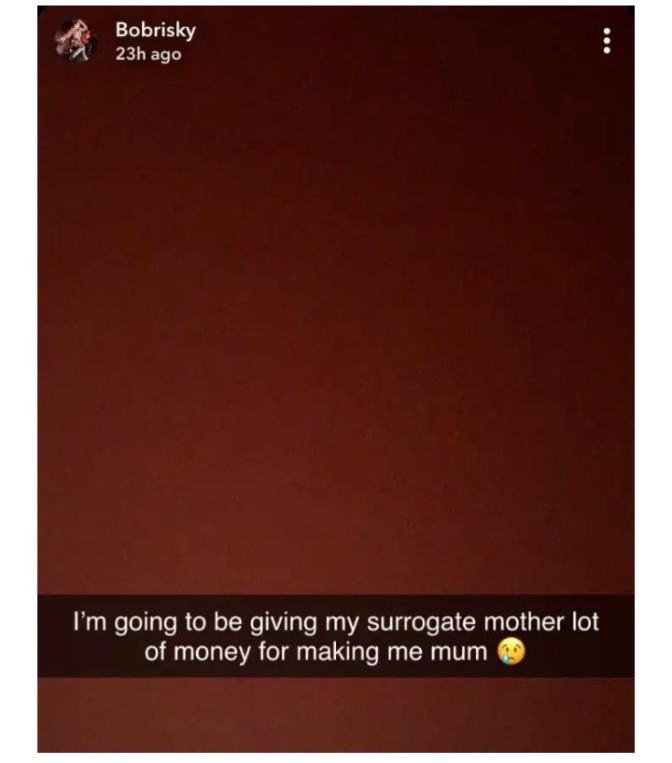 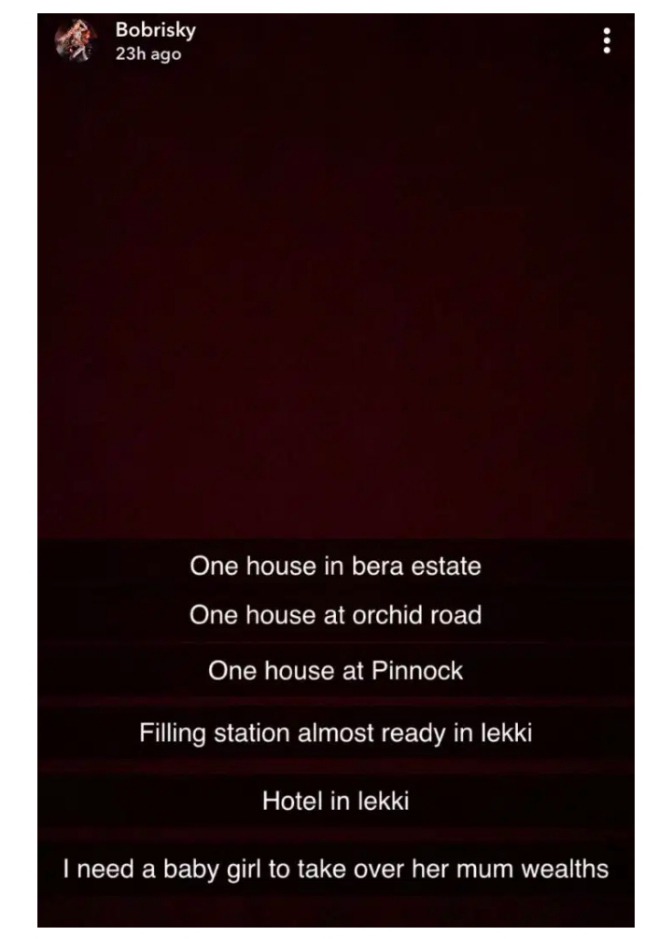 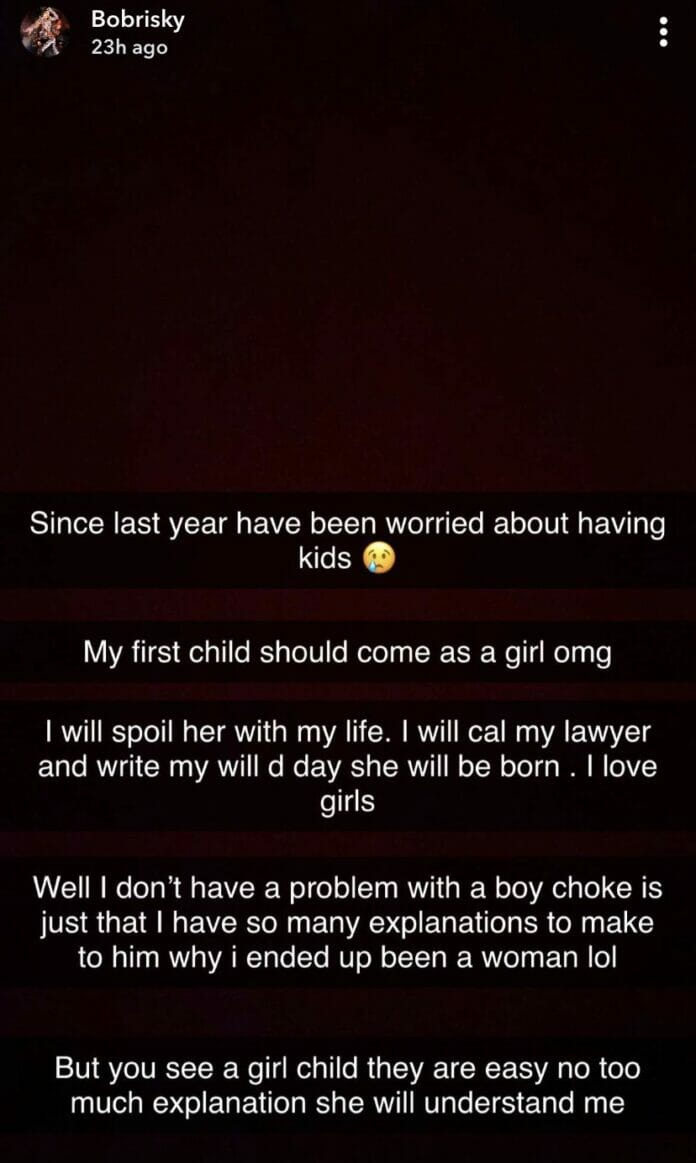