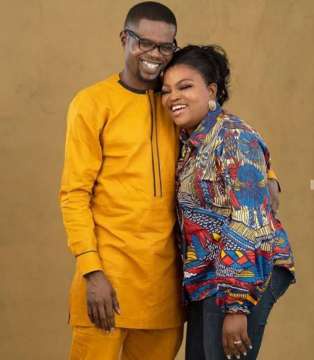 Today, in this article, I will be sharing with you some heartwarming photos of popular Nigerian actress Funke Akindele and her Twins that will definitely give you baby goal.

Although she has featured in a lot of movies of which " The Saga" , " The Return of Jenifa" and " Your Excellency" is not an exception, she is popularly known for the movie " Jennifer' s diary" . Funke Akindele also won the Best Comic actress at the 2016 Africa Magic Viewers Choice Awards.

The actress Funke Akindele has been involved in a lot of controversies. Even during the period of lock down at the time of Corona virus, she was arrested for throwing a party for her husband on his birthday.

When talking about Nigerian Celebrities who are blessed with twins, Funke Akindele is not an exception. Funke Akindele first got married on May 26, 2012 to one Adeola Kehinde Oloyede but they divorced so she had no choice than to marry another man.

She then got married to JJC Skillz in May 2016 of which they are blessed with a twin boys. It was reported that the actress gave birth to the twins after a year of miscarriage.

The award winning actress on many occasions has been Spotted flaunting her Twins on social media and also giving fans baby goal. Without wasting much time let' s have a look at some of the photos of Funke Akindele flaunting her Twins.

Photos of Funke Akindele and her Twins are displayed below; 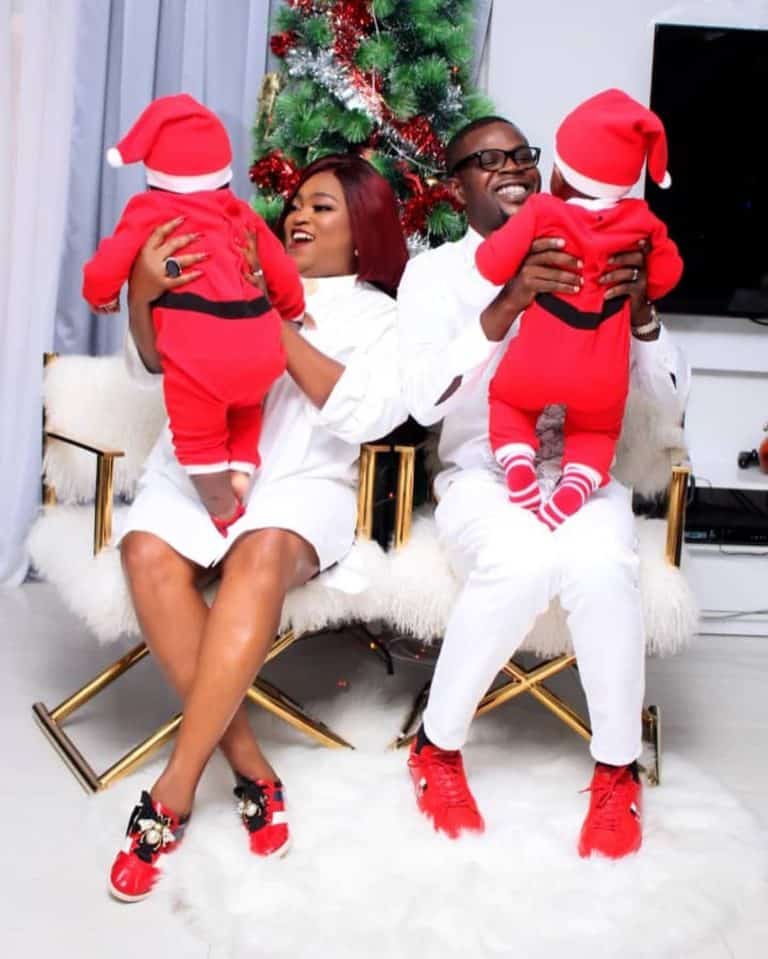 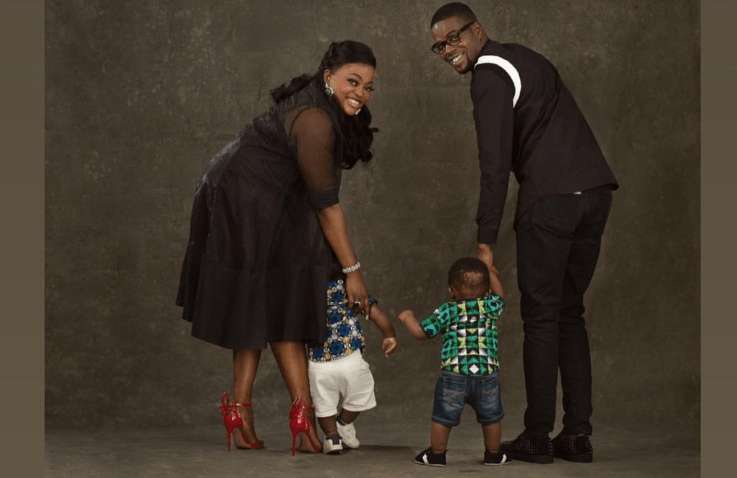 This is really heart melting. 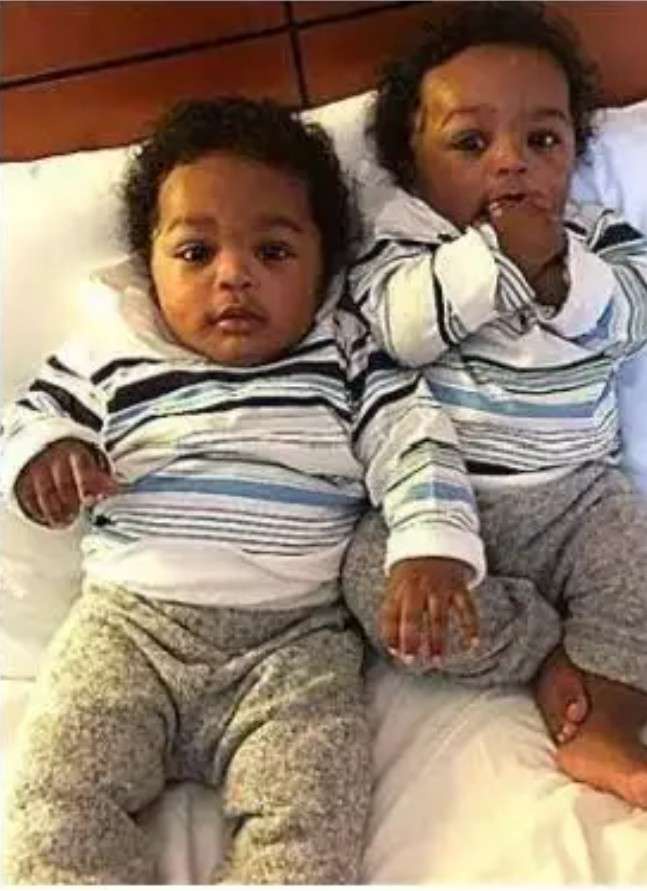 Just see how handsome these boys are. 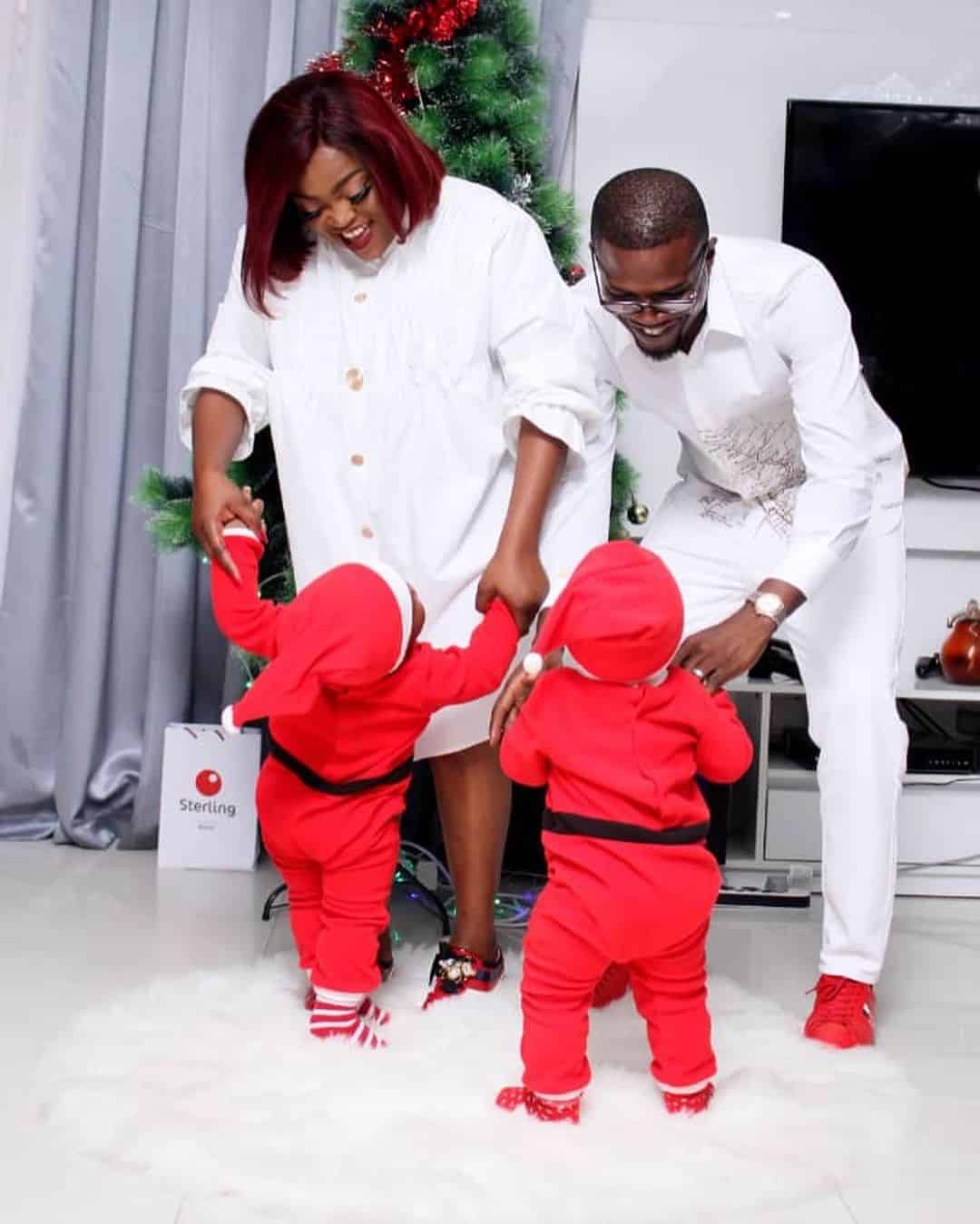