Super Clash: Ghanaian Celebrities Who Make You Fall In love With Accra Hearts of Oak SC

By LizyBrown (self media writer) | 5 months ago 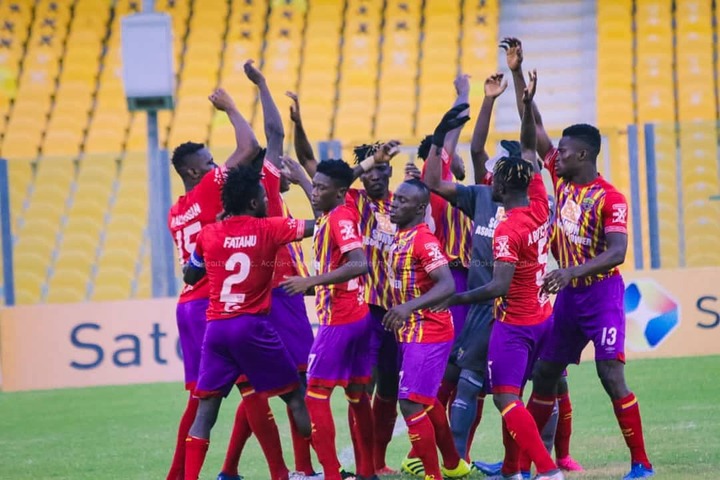 Hearts of Oak and Kumasi Asante Kotoko face off on 27th June at the Accra Sports Stadium in a potential title decider. The stakes are very high and Phobia fans believe that it’s their time to lift the highly coveted GPL trophy. You can’t begrudge them……the last time Accra Hearts of Oak won the league was in 2009.

Below are the celebrity fans of Hearts of Oak who make you fall in love with the club; 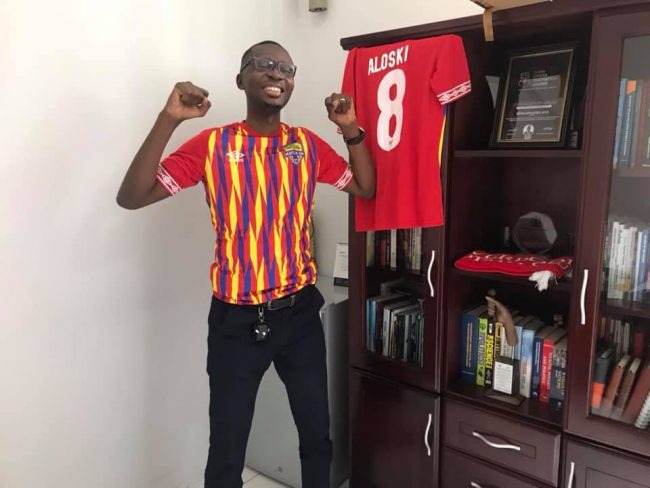 Ace journalist and public speaker, Bernard Koku Avle is a staunch fan of Accra Hearts of Oak and he has on several occasions donned the Phobia colors.

Musician and political activist, A-Plus is another die-hard fan of Hearts of Oak who’ll make you fall in love with the club. In fact, he’s one of those who has publicly said that due to Kuami Eugene’s support of Kumasi Asante Kotoko, he doesn’t want to see him perform at the Accra Sports stadium on Sunday, 27th June. 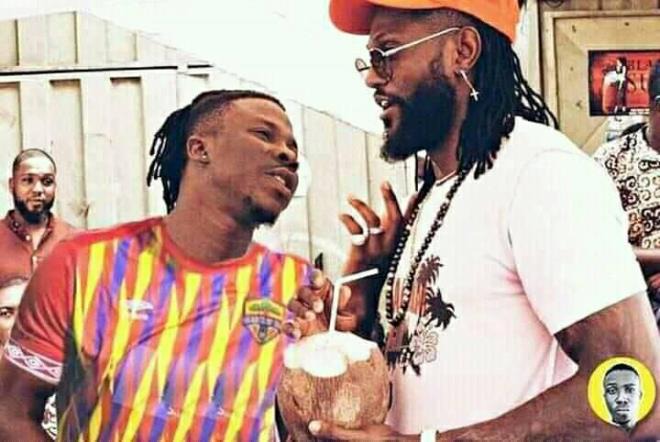 Definitely, Stonebwoy will look forward to activating the energy of the Hearts players with his songs. Stonebwoy declared his support for Hearts of Oak in an interview on Adom FM. 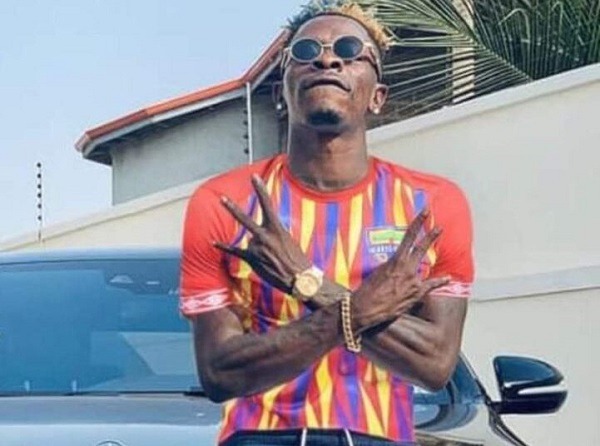 Yeah! There’s Stone and there’s Shatta agreeing on the same thing! Shatta Wale famously said “once a phobia, always a phobia”, after his godfather was made a board member of arch rivals, Kumasi Asante Kotoko. 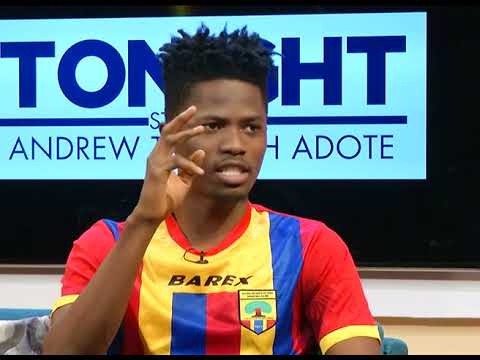 Actor, politician and philanthropist, John Dumelo is an avid Hearts fan……can you believe that he promised to sweep the stadium if Hearts loses to Kotoko. 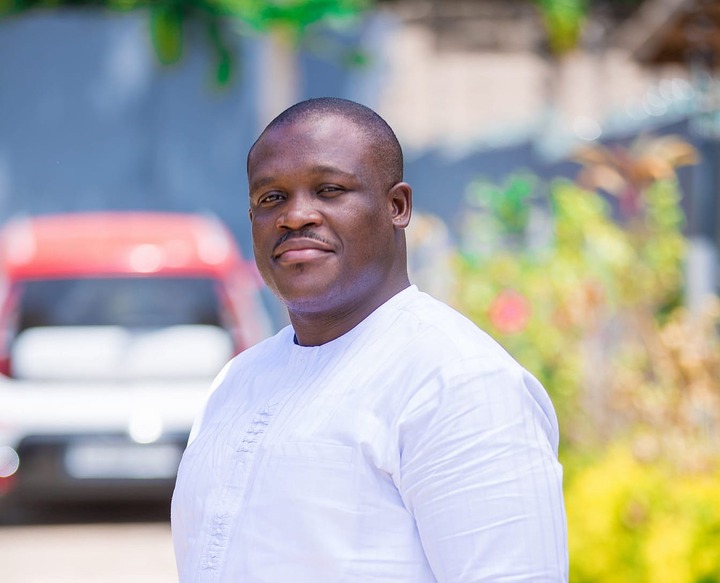 Sam George has also been an activist for the no Kuami Eugene show at the Accra Sports stadium. The Dzata is a Phobia!

The Citi FM/TV boss, popularly known as Sammens just had two words to say ahead of the game; ‘won shout’ 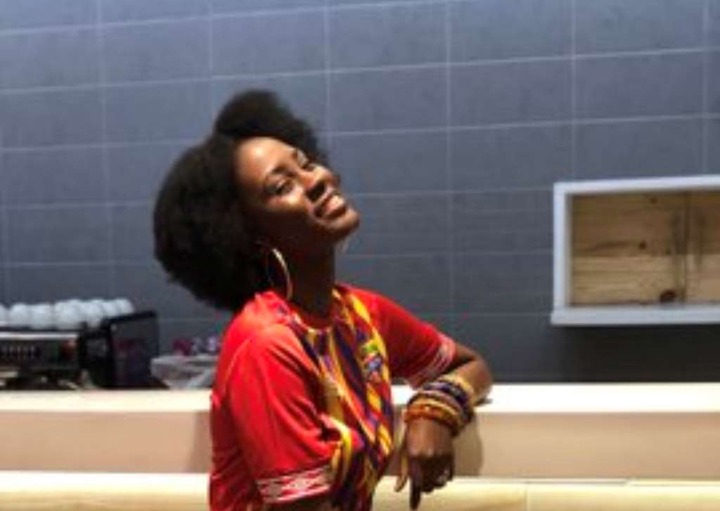 The smooth singing Cina Soul is also an avid fan of Accra Hearts of Oak.

The popular evangelist is a staunch fan of Hearts of Oak and in fact, he once sang the club’s anthem during a church service.

Phobia, never say die until the bones are rotten!!!