Nana Ama McBrown reveals how long she’s gone without talking to her husband after a fight. 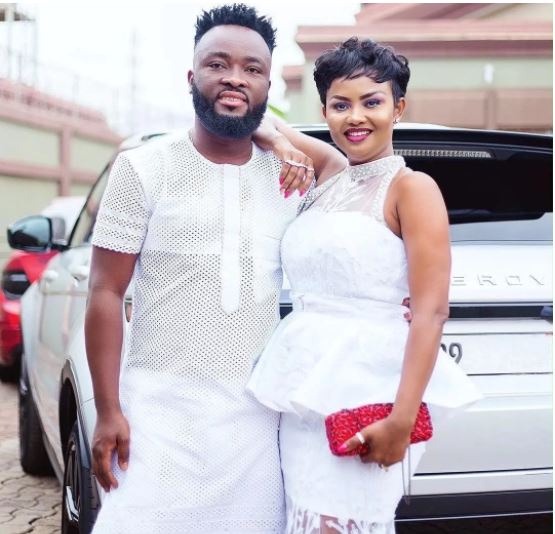 According to Nana Ama McBrown, she has had some fights and misunderstandings with her husband, Maxwell Mawuli Mensah, and after the fights, she sometimes decides not to talk to him for days out of anger. She said the farthest she has gone without talking to her husband after a fight is a fortnight, arguing that she went this far because she was ‘right’. 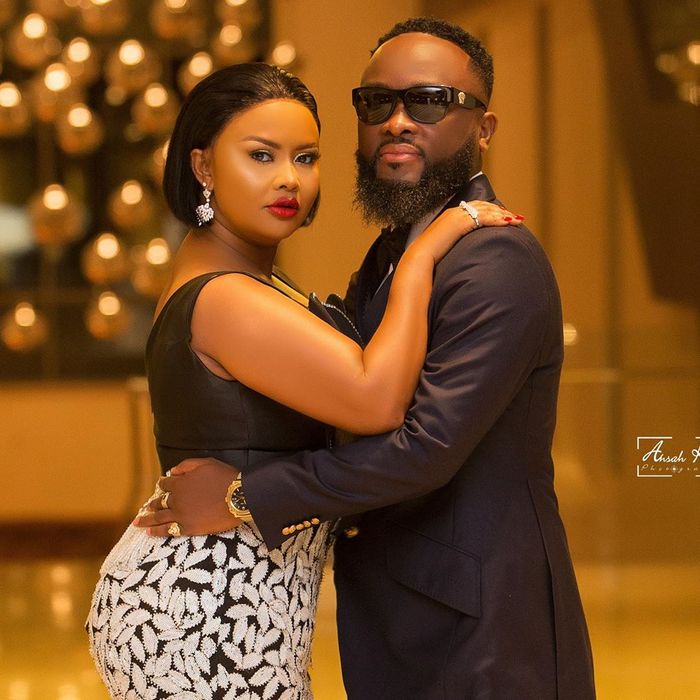 She said the farthest she has gone without talking to her husband after a fight is a fortnight, arguing that she went this far because she was ‘right’.

“How long have you gone without talking to your husband after a fight or misunderstanding,” Quophi Okyeame posed the question to her. 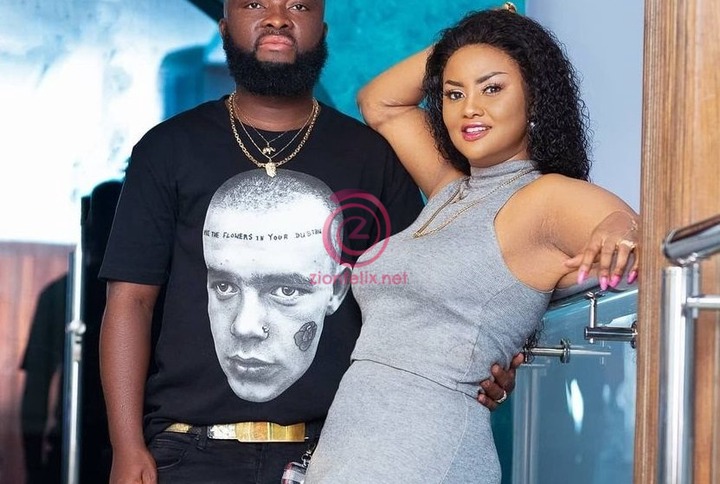 She responded, saying: “About two weeks. I was right not to speak to him within that period because I was right.”

Nana Ama McBrown also disclosed that she gets scared of divorce because she is a human.

“I'm a human being, so I get scared,” she told Quophi Okyeame. “I have Ghanaians at heart and in everything I do so, of course, I get scared.” 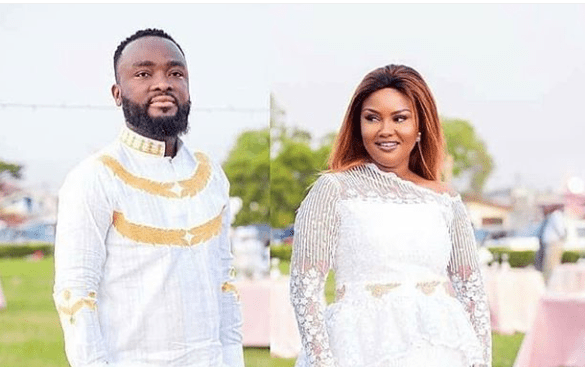 In November last year, Maxwell Mawuli Mensah disclosed that he has met ‘thousands of people in life’ but none of them touched him like Nana Ama McBrown.

According to Maxwell Mensah, Nana Ama McBrown touched him when they met and his life has changed forever.

“You meet thousands of people and none of them really touch you. And then you meet one person and your life is changed forever,” he captioned a photo she shared on his Instagram page. 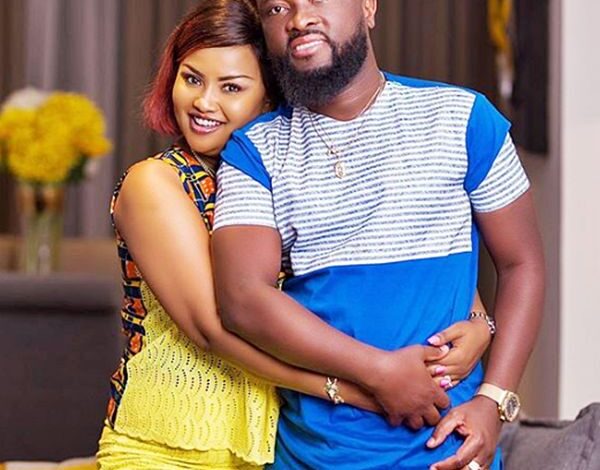 Watch Nana Ama McBrown talk about fights in her marriage and divorce scare below.

﻿Nana Ama McBrown was born Felicity Ama Agyemang in Kumasi, Ghana, on 15 August 1977. Her mother, Cecilia Agyenim Boateng, and her father Kwabena Nkrumah divorced when McBrown was young. With her father gone and her mother unable to take care of her and her six other siblings, she together with her siblings were adopted by Kofi McBrown and her aunt, Madam Betty Obiri Yeboah. 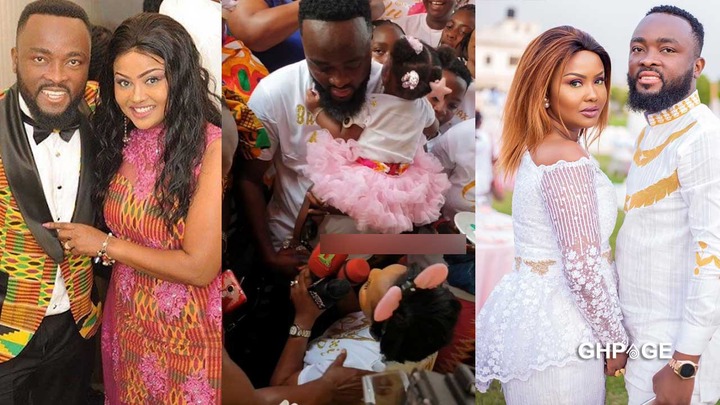 McBrown essentially stumbled into acting. She answered an audition call on the radio by Miracle Films and was hired to do costuming instead. However, on the set, she was able to snag the lead role after the director, Samuel Nyamekye, felt that she was better suited for the role. In 2001, her first movie, That Day, was released, launching her career. Her performance in That Day helped her land a spot on the TV series Tentacles.

In 2007, McBrown appeared in the movie "Asoreba", co-starring Agya Koo and Mercy Aseidu. Since then, she has had roles in a number of movies. 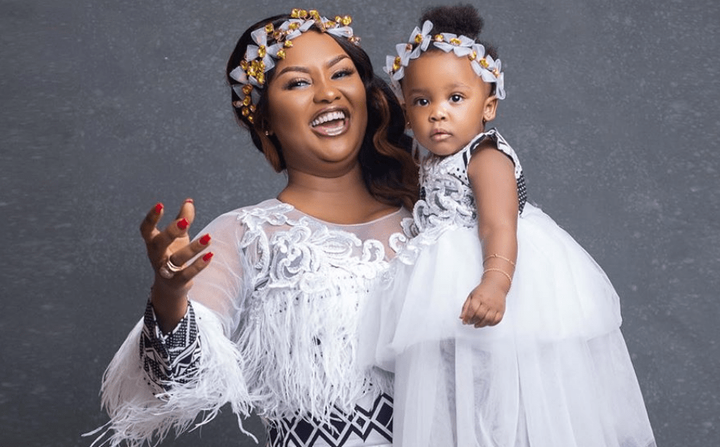 McBrown is the brand ambassador of Royal Drinks. She is the host of television cooking show McBrown Kitchen and entertainment talk show United Showbiz on UTV. He is also a brand ambassador for top Ghanaian companies such as Mcberry Biscuits and a newly signed one which is the brand Ambassador for Tecno Camon16 Felicity Ama Agyemang known as Nana Ama Mcbrown is an actress, Television host and a business woman, she owns empress productions and Mcbrown's kitchen.