By eNews (self meida writer) | 1 months 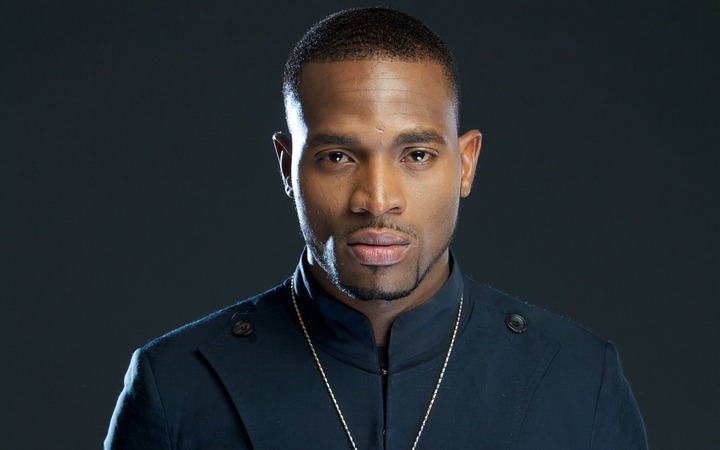 Oyebanjo adopted the stage name D'banj, a combination of his first name, Dapo, and his surname, Oyebanjo. D'banj is best known internationally for his 2012 summer hit "Oliver Twist", an uptempo dance fusion of Afrobeats and electronic dance music that topped the African charts in 2011 and was a top 10 hit in the UK singles chart in 2012 reaching No. 2 on the UK R&B chart. He said the year 2021 would be marked in Grand styles and he would release his album tittled "Ikebe" before the end of the first quarter.

D'banj, also known as the Kokomaster or Bangalee, was born on 9 June 1980 in Zaria, the northern part of Nigeria to a military officer who commanded an artillery regiment and a devout church dignitary businesswoman who hailed from Shagamu in Ogun State.Dbanj has twins as siblings,Taiwo and Kehinde Oyebanjo is the wife of Oladotun kayode of cool fm(DO2TUN) while Kehinde is the popular 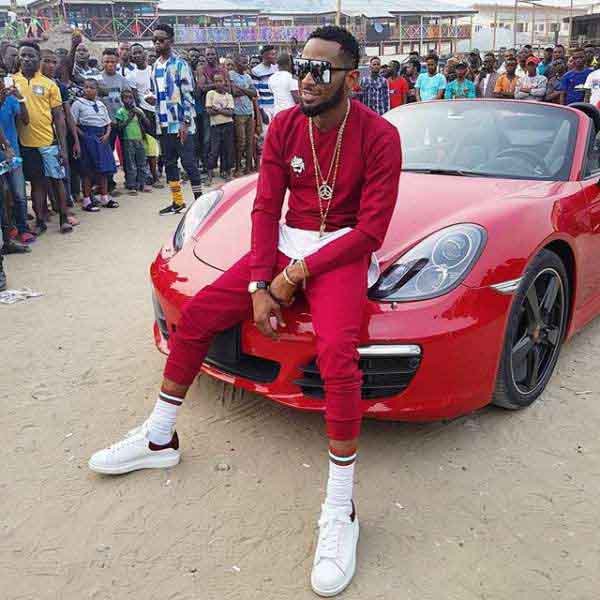 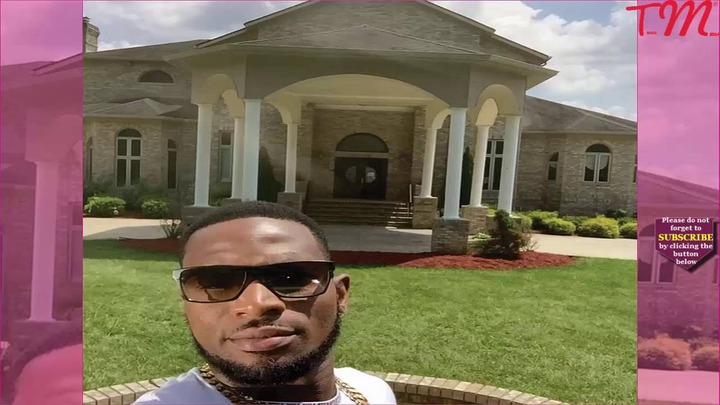 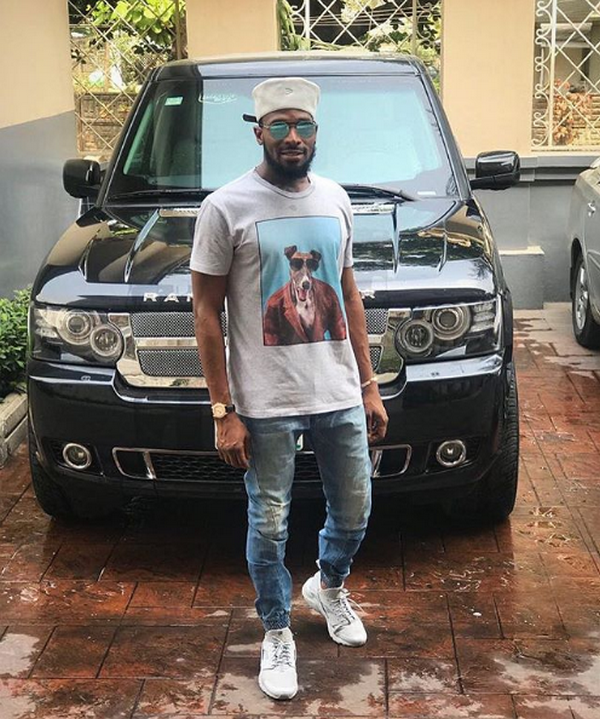 D'banj Net-Worth According To Forbes Is