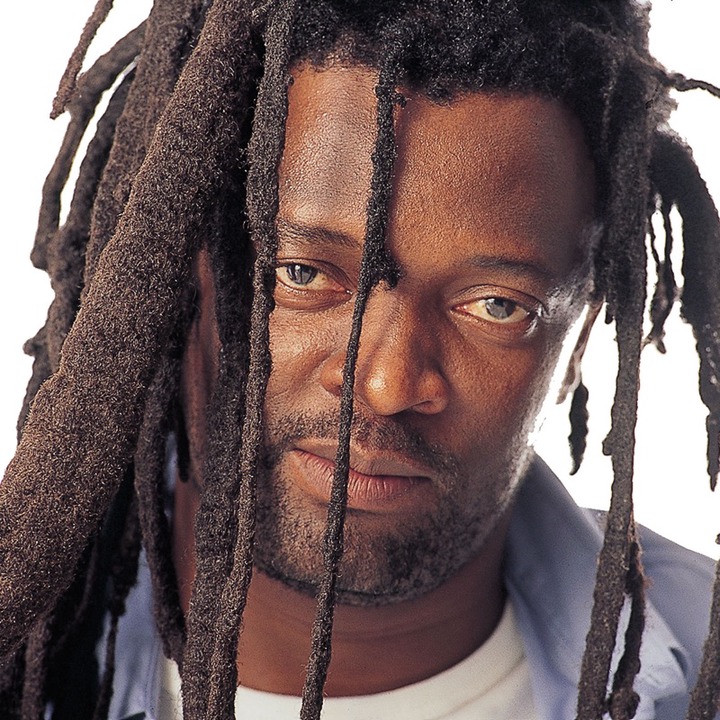 It has been 14 years since legendary South African Reggae Musician, Lucky Philip Dube was killed by armed criminals before the very eyes of his kids whom he had gone to drop at their Uncle's residence in Rosettenville, Johannesburg. The Musician was named Lucky at birth by his mother because he survived infant mortality unlike his siblings before him. Little did the woman who gave him life knew that five decades later his son will be unlucky and will suffer horrific death at the hands of criminals who mistook him for a Nigerian and killed him because he was driving a car they wanted. They were eventually imprisoned for life but their deed robbed the world of one of the greatest reggae Musicians to have walked the earth. Lucky lightened the world with his music fought racial inequality, corruption, injustice, under development, colonialism, White supremacy, and crime among others. 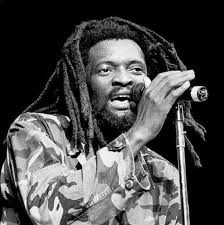 When Lucky Dube died, I was a final year student at Business Secondary School in Tamale. We were undergoing a process for registration for our WASSCE and a photographer had just been brought in from town to take passport size pictures of us. He looked angry and occasionally visited his anger on us for not obeying even the very least instruction of photo taking. We just didn't understand his ways but eventually he lost control and broke into an outburst about criminals taken life that they didn't create in the first place. He lamented about the fact that the world will no longer get fine reggae music to listen to. He spoke about Lucky Dube so fondly and emotionally that you could tell he was an ardent fan and that we were just victims of the fact that his idol has been murdered in cold blood. At that time, I did not know Lucky Dube. His only music I knew then was Different Colours One People and even that, I did not know who sang it. Fast forward, I completed the school of Communication and took my first job in Kumasi. I procured a second hand blackberry device and needed a micro SD card for it to work effectively. A colleague magnanimously gave me one which I discovered later upon inserting it in my phone that it contained virtually all songs ever produced by Lucky Dube. To cut a long story short, that is how I discovered the reggae icon, Lucky Dube and his music and that is also how I became an apostle of Rastafarianism and a stupendous lover of reggae music. 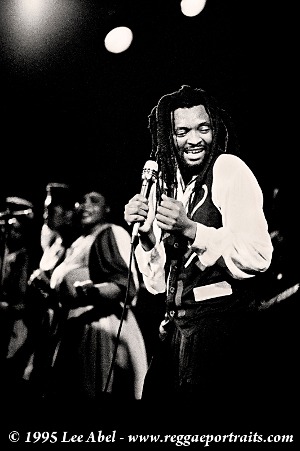 Except for songs sung in his local Zulu and Afrikaan languages, there is no Lucky Dube's music I cannot sing word for word. If music is food for the soul, Lucky was the cook. If music is therapy for the heart, Dube was the practitioner at the way he inspired and brought hope to millions of people from across the globe with his craft. In his songs 'together as one' and Different Colours, Lucky preached unity and called for an end to discriminations of all forms, menaces the world continues to reel from. In House of Exile, he celebrated Nelson Mandela for his spirit of endurance and passion to liberate his people. In God Bless the woman, Lucky highlighted the lack of recognition for women despite their irreplaceable roles in shaping families and societies. He espoused the relevance of seeking education in Prison and in 'Crazy world' spoke against crime, contract killings and the desire to make the world a better place than his generation have come to meet it. Lucky Dube was ambassador for the downtrodden and champion of the African Continent. Like Bob Marley and Joseph Hill, he preached pan africanism and urged for decolonization of the African Continent. 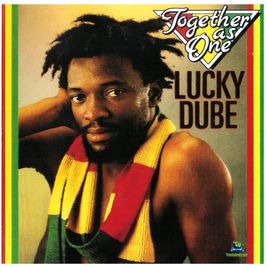 More impressive with Lucky Dube and his music is that he managed to send his message without indulging in immorality. He did not use profane words in his music and sought at all times to sing to inspire rather than to destroy. His departure from the world is a heavy loss but for some of us that love him and his art, we shall cherish and continue to adore him until the world is no more. 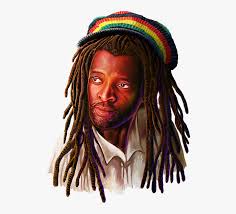 Continue to Rest Peacefully in the Bossom of the Lord, Legend.