The golden album is out more fire

By Wildfiremovement (self media writer) | 6 months ago 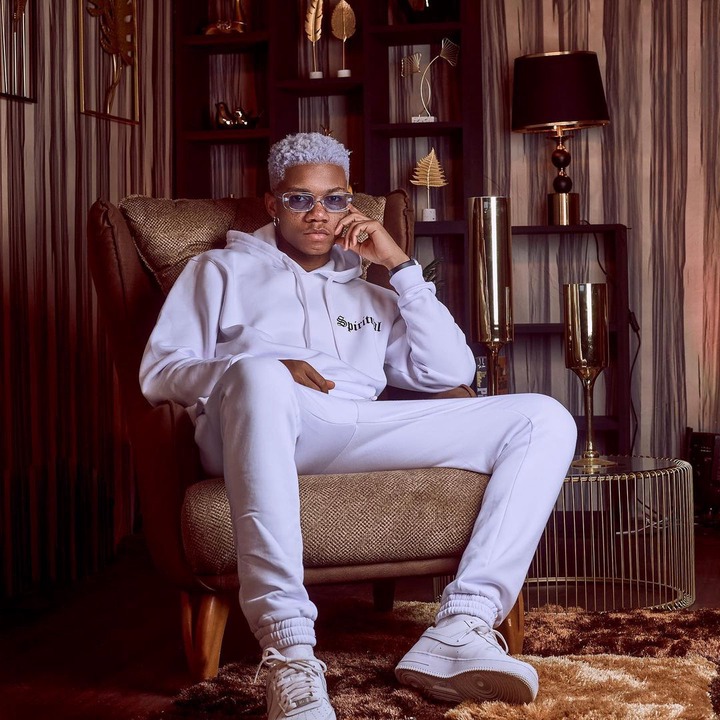 The most anticipated album has been released in a couple of hours Ago, this album currently released has got the attention of most Ghanaians,

The Goldenboy album by Denies Dwemena know by his stage name KiDi, the lynx entertainment signee and also the reigning 3music awards artist of the year, known by his slogan " sugar daddy" and by his multiple hit songs like odo being his first single, enjoyment part of his third project, Hint of releasing a great album early this year during the 3music awards, where he won the artist of the year category,

The long- awaited album in a couple of hours ago has been available in all the digital music stores. 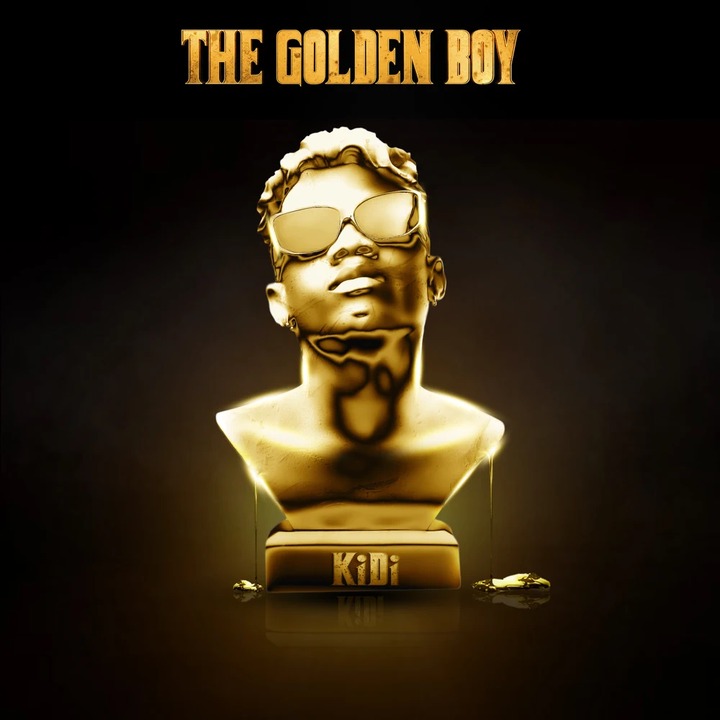 This album consists of 14 tracks in which two singles of the album has already been released and has received massive airplay, which is, touch it and spiritual,

on 22 of June 2021 kiDi as he is known held his media listening of the album at kwahu a subsection under the eastern region of Ghana which is also his hometown, most questions were raised as to why he did not hold it in Accra?the Ghana capital but kwahu, he said he spent the most of his time in Accra and have had most of his projects there, therefore, needed to change the environment and kwahu been his hometown he decided to let them have a feel of him,

The media and Ghanaians are happy for this amazing album,

Mind- blowing lyrics, and rhymes are the basic form of this album, much creativity has invested in this, and we are sure of this album winning Grammy' s for Ghana,

The album has been released 3 hours ago, this album had many stars features, he featured the Nigerian sensation patoranking, he also features the lynx entertainment signee who happens to be his label mate and also the reigning VGM artist of the year kuami Eugene,

Content created and supplied by: Wildfiremovement (via Opera News )