By Phlexnews (self media writer) | 11 months ago

I was much older before knowing that actions performed in action movies are done by stuntmen but not the actual actors we know. It took me some time before believing it and it was behind the scenes I learnt this. The only top actor I haven't seen him with his stunt double is Jackie Chan. He already has the fighting skills and perform his actions. I'm yet to find another actor like that. Or maybe Jet Li? May be this will be another topic to discuss later. 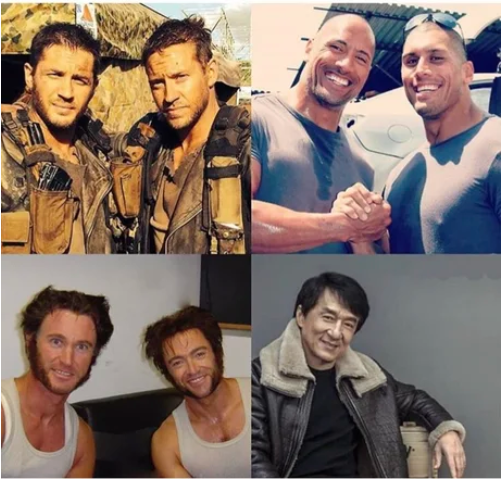 Stuntmen don't get the recognition they're supposed to get. Less is known about them. Creating a category in Oscars to award them will be a nice reward. They're the reason why your favorite movie stars are famous. They do all the dirty works for movie stars. Hats off to all stuntmen around the world.

Here are some super hero movie actors and their stunt doubles: 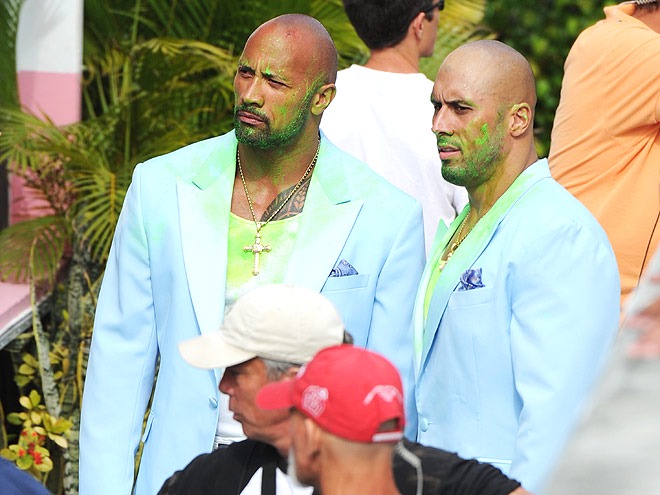 Tanoai Reed serves as a stuntman for movie star Dwayne Johnson. The two have worked together for 17years and counting. Oh! They're even cousin. No wonder their physique looks alike. 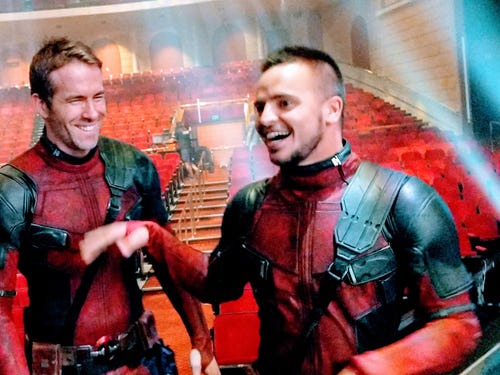 Watching Ryan movies is so fun thanks to his stuntman Marshall. The actions and even the dancing are performed by Marshall. 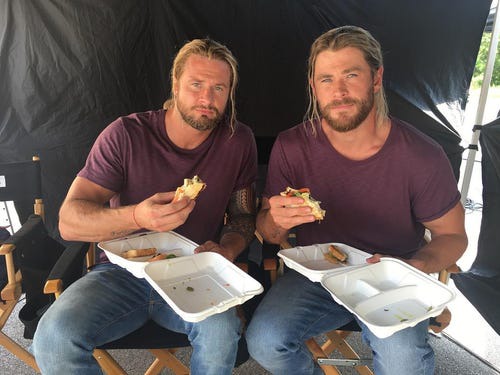 The two look familiar and also of the same age. 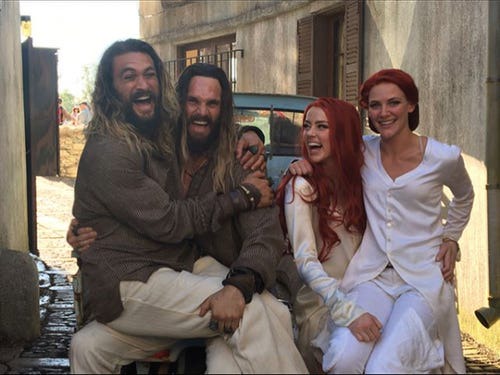 In this photo is Jason Mamoa and Amber Heard with their stunt doubles. 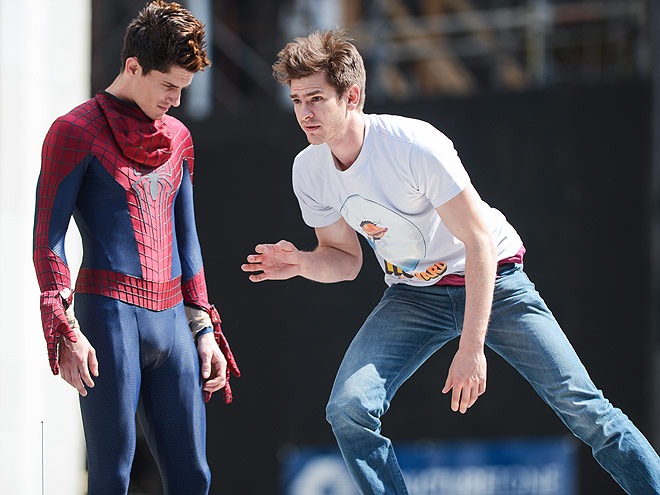 Andrew Garfield aka Spiderman and his stunt double look alike. There's so much resemblance among them and I think this will even make their work easier. 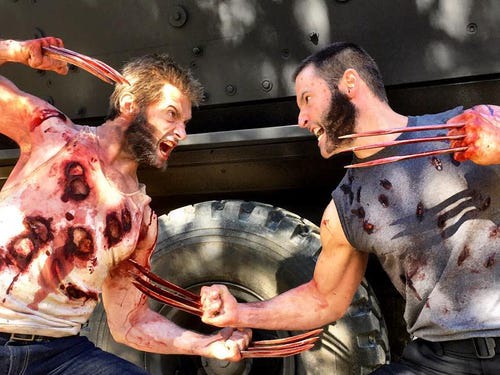 Logan has worked with his stunt double Davenport in X-Men First Class and Real Steel. 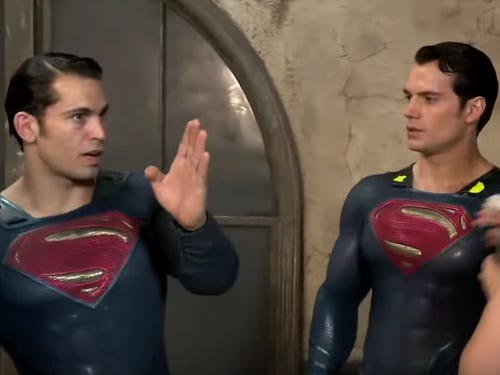 Henry Cavill (Superman) and Ben Affleck (Batman) were both lucky to get Albert Valladares as their stuntman in the movie "Batman v Superman: Dawn of Justice and Justice League". One person playing stunt activities for two actors! This looks impossible but Valladares did it. 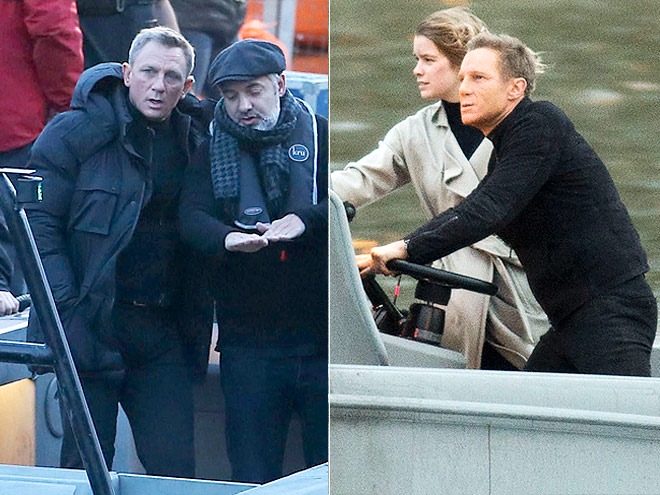 James Bond stuntman is really good in disguising himself to look like his boss especially in the movie Spectre where they shots some underwater scenes.