By hellovybes (self media writer) | 3 months ago The Beef between Amerado and Obibini is getting hotter and interesting as one song had dropped from each rappers.

It was Obibini who released a Diss song to Amerado with the title “Deceased” and Amerado swiftly replied him with his  “The Throne” to fireback at the Zylofon Media signee in just one hour. 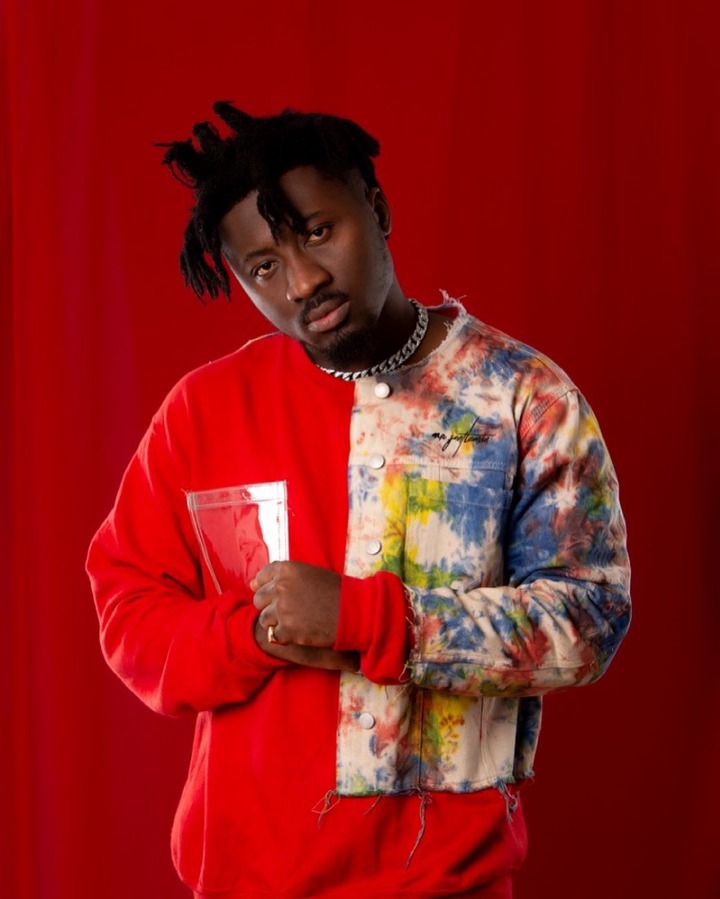 In the throne song, rapper Amerado dragged Patapaa’s name only if it was meant to dent the image of one corner hitmaker which got social media into talking, even though the lyrical war between the two artistes has not ended but waiting to see if Papapaa could enter a studio to record a Diss song to Amerado.

Speaking on the matter, Patapaa has also come out to blast Amerado for using the line ‘For the hype, wo b3 twa mu s3 Patapaa nnwom’ which literally means; Obibini is just looking for some hype and attention but at the end it won’t come into play and his name will be vanished like Patapaa’s “One Corner” song. Taking to Twitter, Patapaa told the Kumerica rapper  to focus on his craft and stop disrespecting him because it will take him a decade to get a hit song.

In his tweet it’s reads; ‘Somebody tell @Amerado_Burner to stay in his lane and focus on climbing his own ladder cos it will take him more than a decade to get a hit song like my #OneCorner… That was a weak punch and not a diss… You suffer saa get some small hype aaa you dey come fool… Ghana we dey !’

Content created and supplied by: hellovybes (via Opera News )