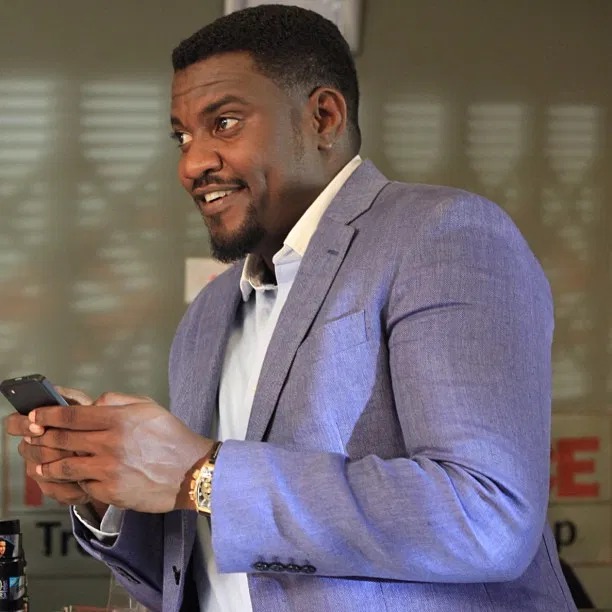 Ghana’s showbiz landscape has long been dominated by celebrities who love to flaunt their assets and lavish lifestyles in the public and on social media, in ways to suggest that they are rich.

But if there is anyone among them who is really rich, per checks by this writer, it is John Dumelo.

In the following points, I have summarized why I think John Dumelo should be acknowledged as the richest of all Ghanaian celebrities. 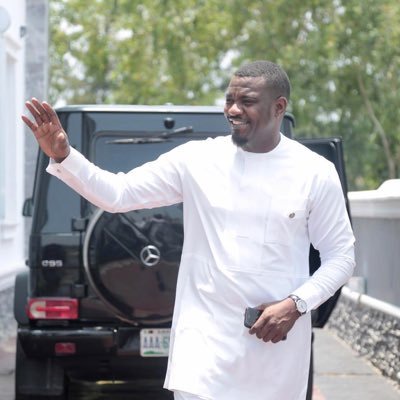 1.  John Dumelo as an actor started making money at as young as 7 years old when he featured in the Ghanaian movie, “Baby Thief”; he was paid 7000 Cedis at the time (GHC 7 today).

2.  John Dumelo is one of the few Ghanaian celebrities to have attended the prestigious Achimota School and completed university after reading Civil Engineering at the KNUST.

3.  He would have become a Civil Engineer if he had not opted to be an actor. 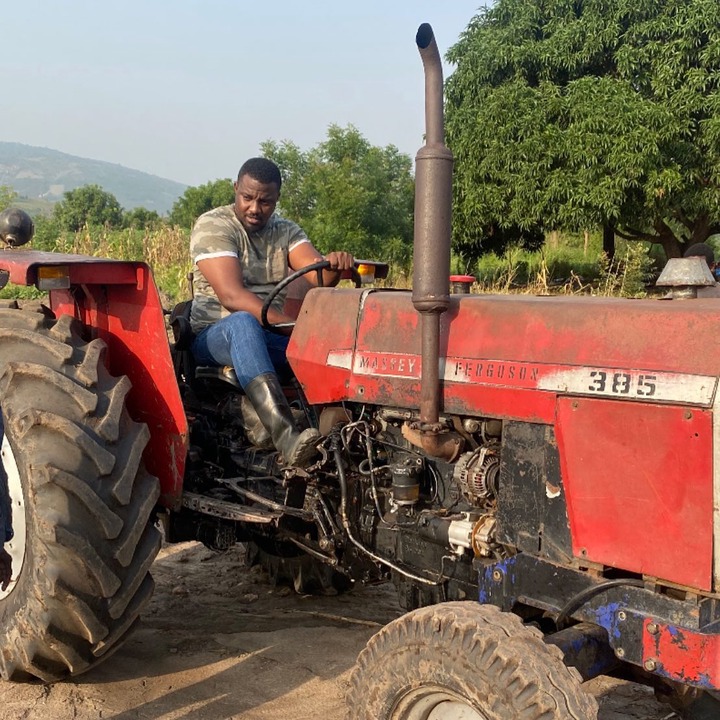 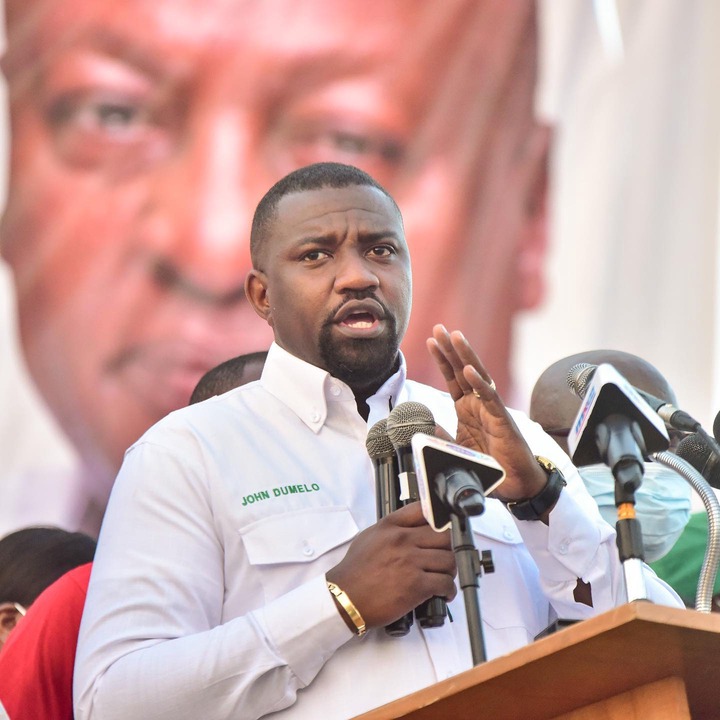 6.  Apart from featuring in more than 80 big budget Ghanaian movies, John Dumelo has featured in a Hollywood movie and several other TV series in Ghana.

7.  He has won several awards since he ventured into acting in the year 2008 and was nominated as Africa’s Most Promising Actor at the AMMA in 2010.

8.  John Dumelo manages a real estate company and also a partner at an IT firm.

9.   He married his sweetheart, Mawuenya at the plush Aqua Safari in Akosombo. 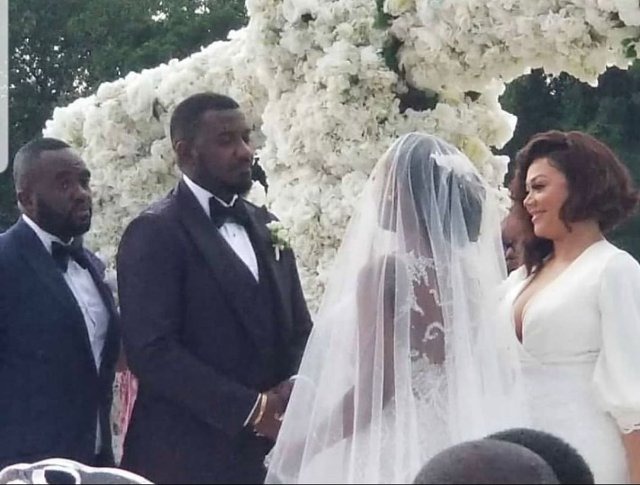 10.                 John Dumelo spent millions of Ghana cedis in his quest to become the Member of Parliament for the elite Ayawaso West-Wuogon Constituency, breaking the NPP’s dominance and closing the NDC’s losing gap to a paltry 2000 votes. 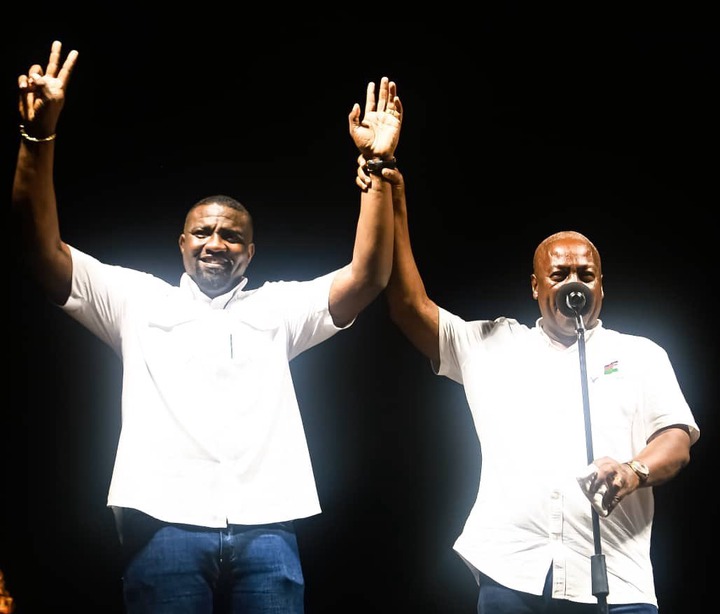 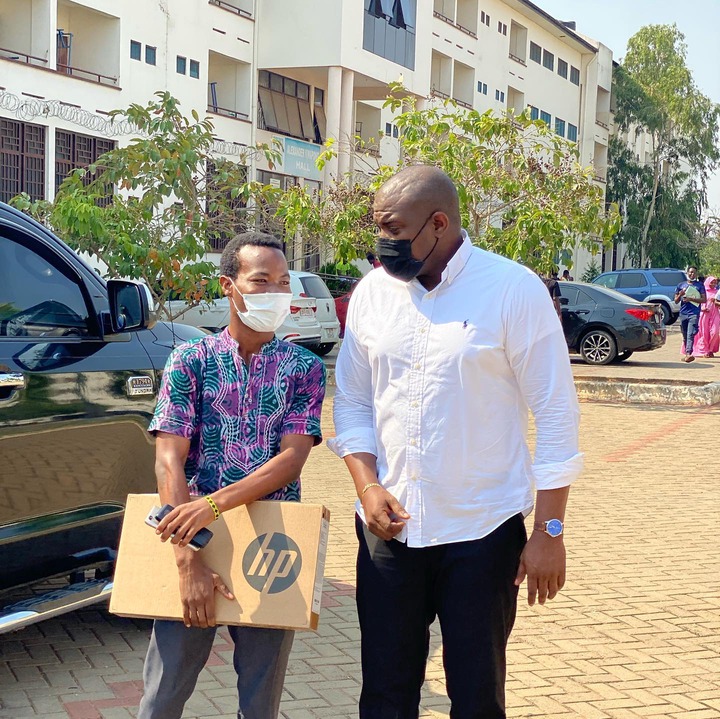 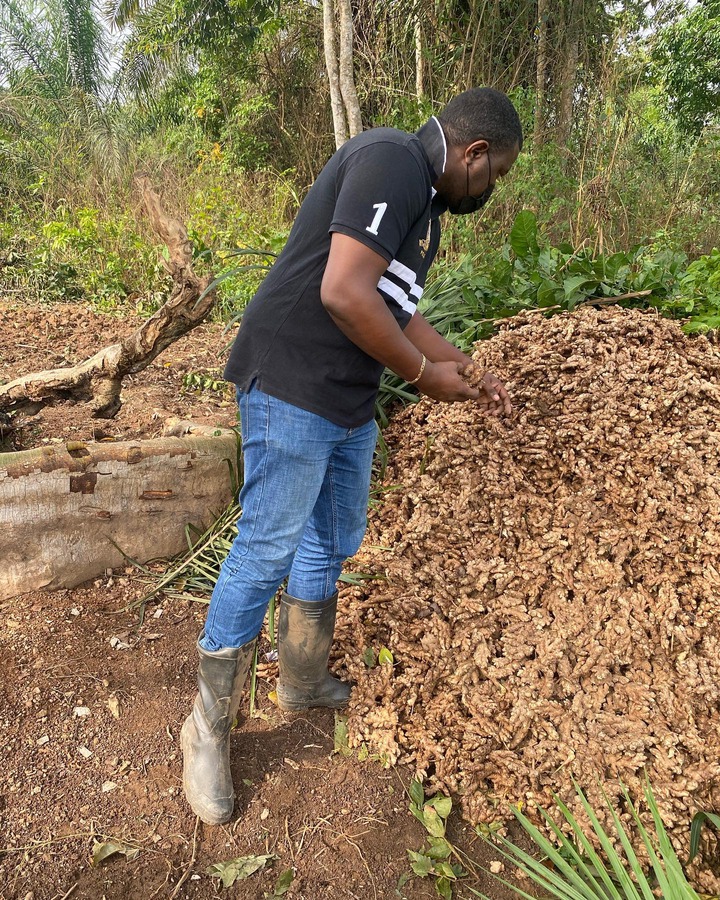 You might not have seen John Dumelo as a rich man, but with these few facts, I guess you will agree with me that, though John doesn’t flaunt cars and mansions on social media, he is worth more than you could ever think of.

Arguably, John Dumelo is the richest among Ghana’s celebrities.