These 3 women will never be forgotten in history, one of them had 4 legs and 2 private parts

By Informative-news (self meida writer) | 1 months

People who were born different are rather those who are gifted and have special lives but a lot of people instead of loving them rather stigmatize. 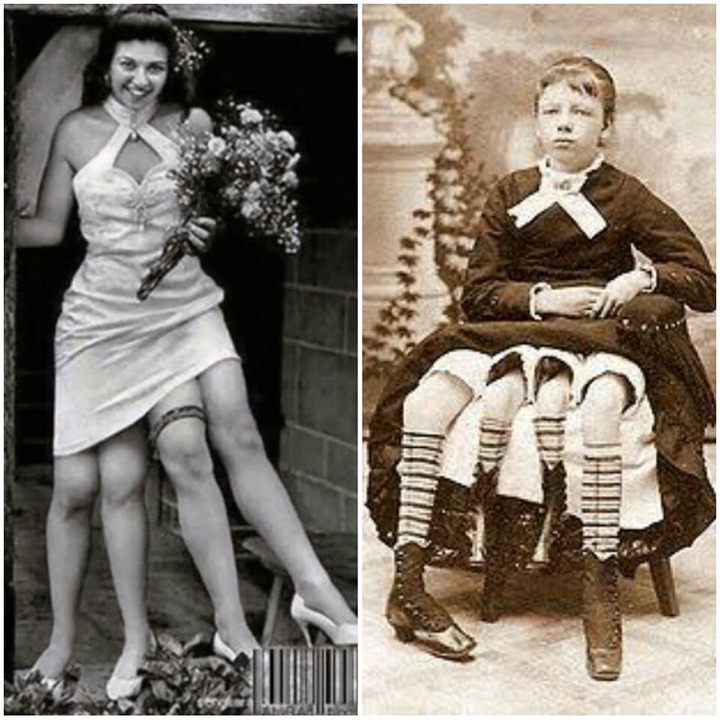 However most of them capitalized on the popularity it gave them to live normal and prosperous lives without allowing their predicaments prevent them from enjoying the good things of life.

Let us look at three of such people who were born different with amazing body parts which were sometimes even more than the usual count.

1.Josephine myrtle Corbin was born on the 12th of May 1868 in Lincoln city in the United States of America. 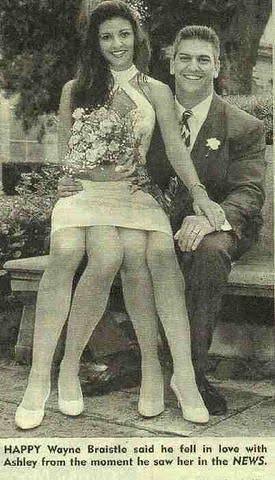 She was a sideshow performer who contracted dipygus which was a condition which left her with two separate pelvises which split into two and developed into two legs.

She was about 5 feet tall and had 5 lovely children with James Clinton Bicknell who married her despite her condition.

2.Emman Abdul Atti : Holding the record as the heaviest woman on earth , emman Abdul Atti was born on the 9th of September 1980 in Alexandria in Egypt. 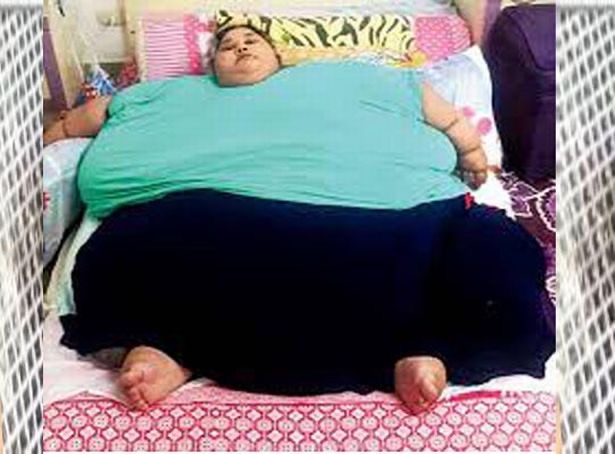 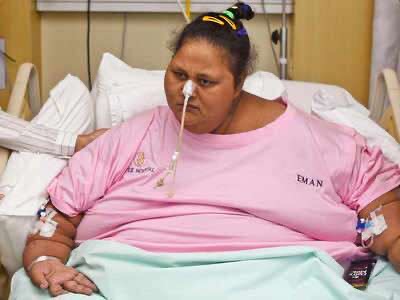 She was 4 feet and 7 inches tall and weighed about 500 kilograms which was absolutely abnormal for a human body to carry.

She died on the 25th of September 2017 in United Arab Emirates after she had an heart attack which was just a few days after her birthday.

3.cathie Jung : She was an American actress who was obsessed with corset wearing , she was born in mantel in the United States of America. 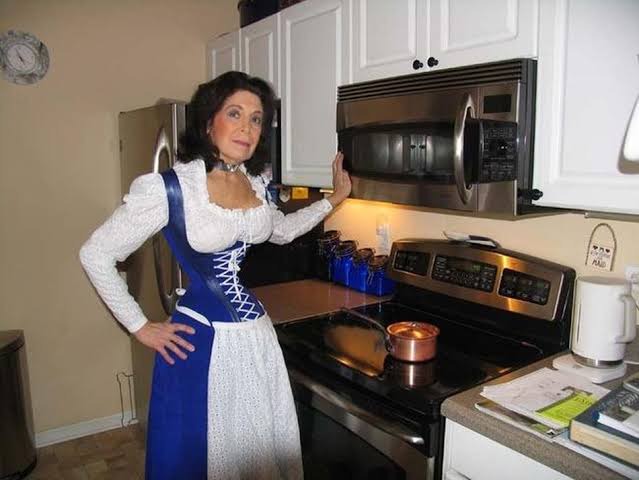 She held the record for the thinnest waist in the world which was about that of a day old baby, she was 5.6 feet tall and her waist was about 38 centimeters.

Could This Be Love? Meet The Couple Who Walked Home Barefoot On Their Wedding Day

Follow This Steps To Take Off Acid reflux In Your Body.

She Is Not Free Yet, Stop Attacking The Judge Of The Akuapem Poloo Case-Fans Defend Christiana Cann