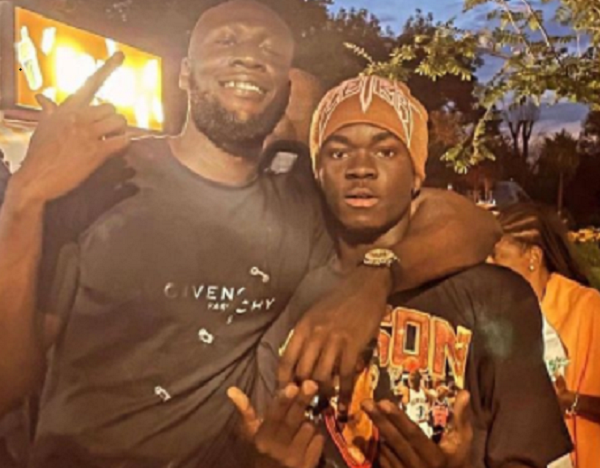 Some weeks ago, Yaw Tog was trending for negative reasons. For whatever reason, some media pundits descended on the poor lad for making a comment which was nothing but the truth. Yaw Tog was interviewed by MzGee on TV3’s morning show- “Newday.” He was told by MzGee that Stormzy has given him much exposure in the UK. Yaw quickly accepted that and also added that he also gave Stormzy some exposure in Ghana.

This comment by the young man made big people in the music industry descend on the poor boy for showing some severe arrogance and ungratefulness. They figured Stormzy was a big deal in the UK so all Ghanaians knew him here like that. But the truth is, Yaw Tog was right with what he said. Many didn’t even know Stormzy was a Ghanaian.

Until the collaboration, many didn’t even know who Stormzy was. Yaw Tog should be applauded for the exposure he gave big Michael Stormzy. Even Stormzy himself admit, unlike the hypocrites here in Ghana who doesn’t even get the drift.

That is why even in the midst of all the insults and criticisms from the media space in Ghana, Stormzy still has high reverence for the SHS boy. On his birthday, he met Yaw Tog in the UK and Stormzy was all over the young boy. He hugged him multiple times and appeared highly excited to have seen his hitmaker in the UK. 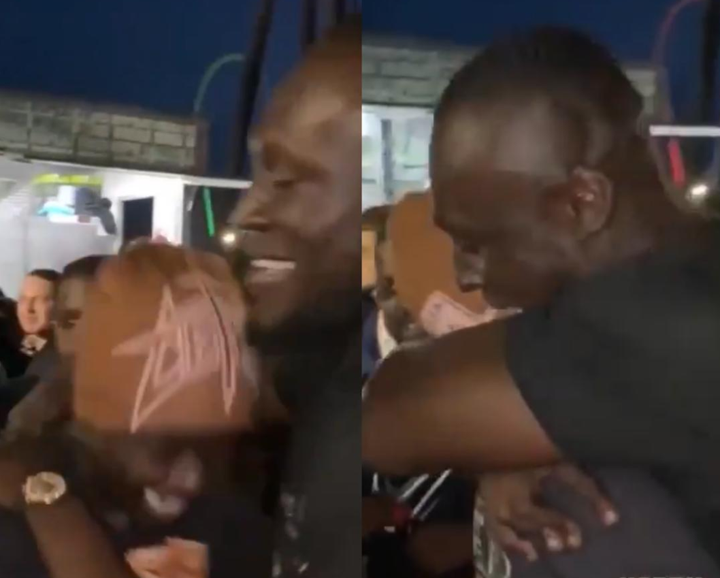 Now, to all those critics who failed to see the truth in the boy’s words for hypocrisy or ingratiation purposes, shame on you. Stormzy reaction towards the boy on his birthday confirms his deep love for the boy for the obvious reason being that the boy helped him and he also helped the “Sore” boy- Tog.