GOD GAVE ME THE PRIVILEGE TO SEE HEAVEN Popular Cross Dresser, James Brown Says As He Opens Up.

By NewsatDawn (self media writer) | 5 months ago

GOD GAVE ME THE PRIVILEGE TO SEE HEAVEN"- Popular Cross- Dresser, James Brown Says As He Opens Up On His Visit To Heaven [SEE FULL GIST] 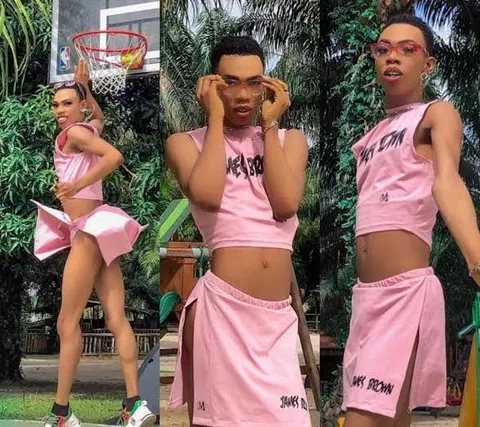 What would people not do to trend? It even gets to times where they come out saying the truth but because of the several lies they have told, people find it hard to believe them.

And that is the same case with so many celebrities, who tell lies to cause several controversies just so they can trend, or get people to talk about them. And James Brown is no stranger when it comes to controversies, as people in his line of work, like Bobrisky, Michelle, and the likes feed off on the controversies that surround them.

And James Brown just came out to make a shocking revelation, which most people don't know whether to believe him or not. James came out in a video on his Instagram page, where he revealed that he got the opportunity to see heaven. 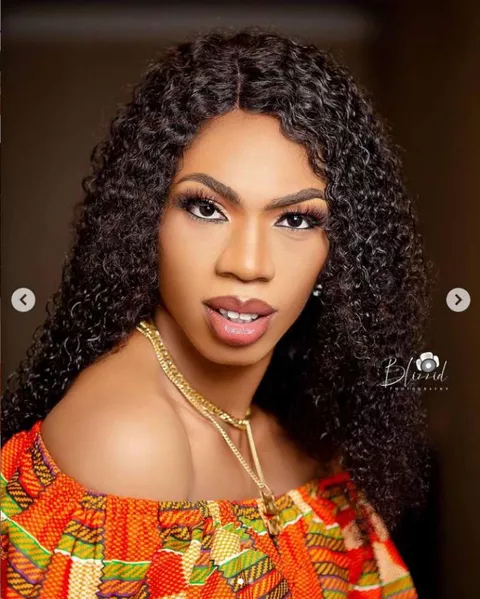 The popular crossdresser said in his video that during the period at which he was sick, he got the chance to go to heaven and see God. He said that for him to have gotten this opportunity shows how much God loves him, and he said that it is because of this that he is willing to forgive all those who offended him, and he is also pleading to those who he must have offended, that they should forgive him.

He also further said that because of this privilege that he was given, he would be giving his life to Christ, and he also begged people to seek forgiveness, as heaven and hell are very real, and hell is not a pleasant place to go.

So many people are finding it hard to believe his story, as so many people figured that he was doing all of this for the attention, as one Instagram user said the popular crossdresser didn't even act like someone that just had an encounter with God. 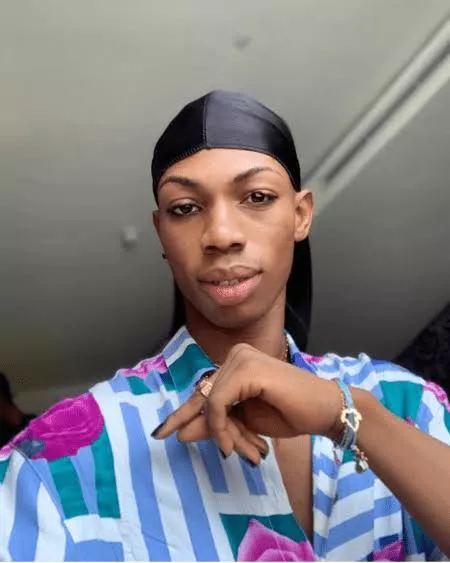 James Brown came into the limelight after his viral, " they didn't catch me video", and soon after he decided to follow the footsteps of his mentor, Bobrisky, but soon their relationship turned sour when Bobrisky refused to give him the money he promised him, and since then they have been at one another' s throats. 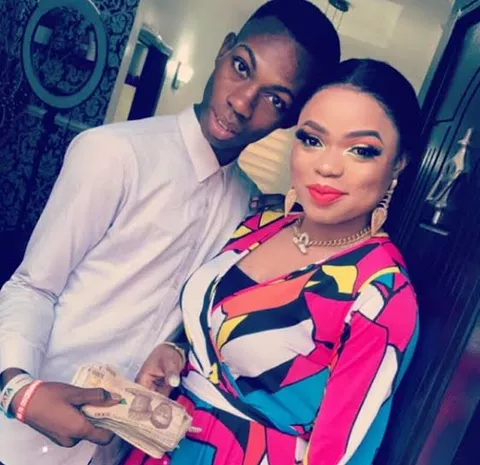