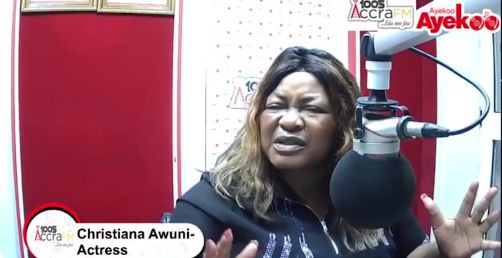 Popular actress known as Christiana Awuni has descended on Counselor Charlotte Oduro for her incessant chastisement of married woman. 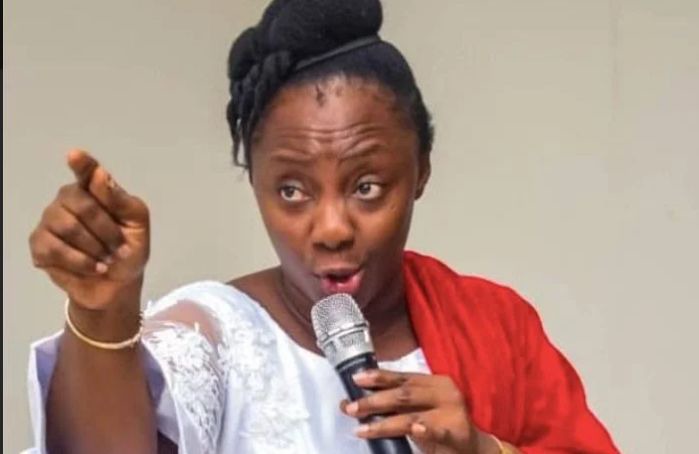 The female counselor who is a pastor's wife and also a pastor is known for her bold statements regarding cheating in marriage on the part of men. She has been heard and seen on quite a number of platforms advising married women to respect and pamper their husbands even if they cheat on them. This treatment she believes will cause them to change their minds and stick only to their wives. 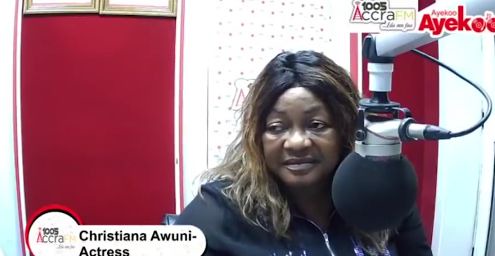 However, Veteran Actress Christiana Awuni reacting to the counselor's claims, disclosed in an interview with Nana Romeo on Accra FM that she gets annoyed anytime she hears the counselor speaking.

According to Christiana, the counselor likes to bash women too much. "Is it only women that err? Men also err. So why is it that she is always on women?", she posed. "Some men are very bad. In the same way, some women are also very bad, and so her bashings must be balanced. It shouldn't always be on women", she told Nana Romeo. 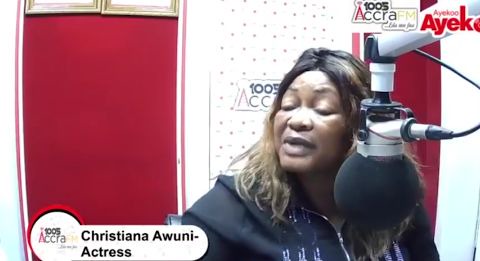 She continued that not everyone is the same. Some men are so bent on cheating that they will never change no matter how well their wives treat them. Others too take their wives' meekness to be their weakness and even mistreat them the more. Christiana continued that the counselor's incessant chastisement of women has sunk into the heads of men, and they feel motivated to cheat the more. "She makes cheating by men seem to be normal", Christiana voiced out. 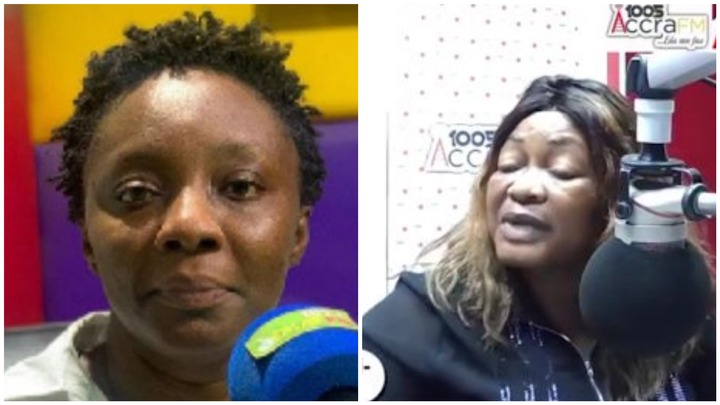 "I do not agree with her one bit. She should tell men to stop cheating", Madam Christiana cried out. "From the way she has been talking, it seems she condones cheating by men. It is so painful. Some men even cheat openly, which is a sign of disrespect for their wives", she asserted.

Other men, even though cheat, but hide it from their wives and do not bring it into their homes. They carry out all their responsibilities at home such that their wives will never find out that they've been cheating. In as much as that is also bad, according to Madam Christiana it is better than to do it openly. 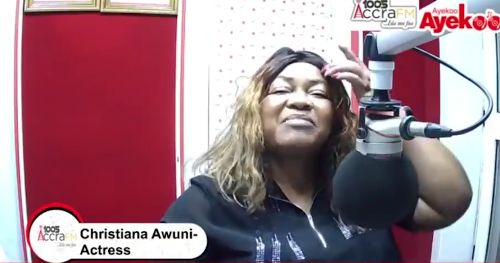 She made it known that not all women are the same. Few may be able to stomach the cheating habit of their husbands and treat them well irrespective. Nevertheless, most women can't take that, and so according to her, the counselor should hit hard on men to repent from their cheating habit.

What do you also think about what Christiana has said?