Kojo Oppong Nkrumah has revealed that there is decreasing trust in the Ghanaian media space largely because of fake news and misinformation, which has become very rampant. 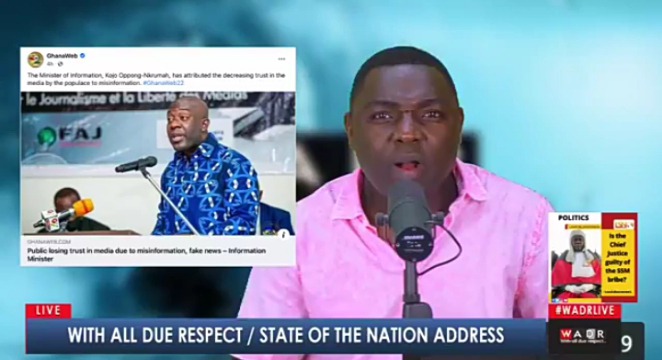 Reacting to this statement by the Information Minister, Kojo Oppong Nkrumah, the CEO of Loud Silence Media, Kevin Ekow Baido Taylor, has said that Ghanaians do not trust the media anymore because of Kojo Oppong Nkrumah's quest to suppress the media to toe his government line.

According to Kevin Taylor, Ghanaians don't have trust in the media because of persons like Kojo Oppong Nkrumah. 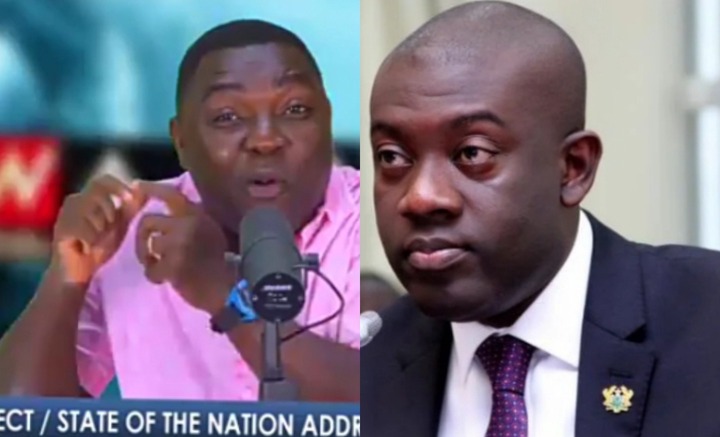 "Oppong Nkrumah, people don't have trust in the media because of people like you because at the end of the day, you pay journalist to make sure they sit on real stories so that people can't judge your criminal boss."

Kevin Taylor indicated that Kojo Oppong Nkrumah is the reason why Ghanaians don't trust the media because he uses the Information Ministry to suppress the media.

He alleged that Kojo Oppong Nkrumah has paid some media houses to do propaganda for him and the government. So, he is the one causing the problems and not the ordinary Ghanaians on the streets. 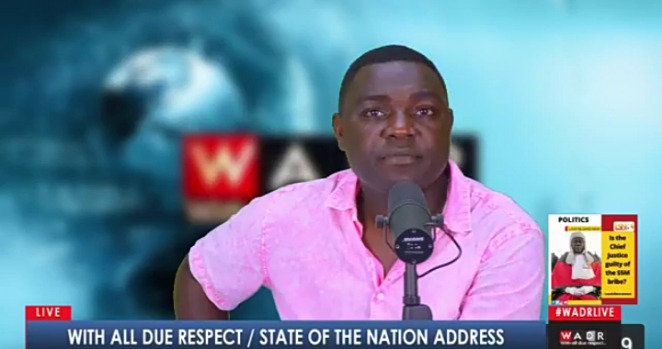 "I have sat here and done scandals upon scandals, but you have warned media houses not to publish the scandals because when they published it, you and your group of criminals will look bad in front of everybody.

Kevin Taylor stated that Kojo Oppong has not been able to mount any stage and say that his scandals are lies. He has destroyed the media that's why people don't trust the media anymore. 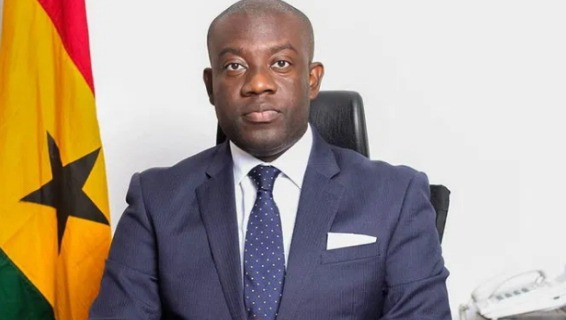