Barca Gerard Pique cheat on Shakira and if so, with whom? Is the couple breaking up? Details Here

By Dal_News (self media writer) | 2 months ago 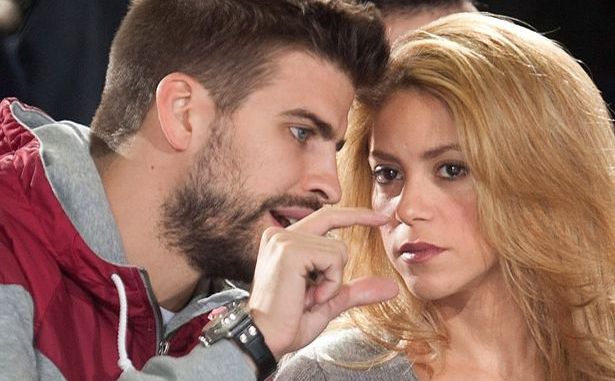 Gerard Pique is back in the news, but this time it's because of an alleged affair.

This affair has the potential to damage his relationship with Shakira, and it has even been reported that Pique is already staying in a separate apartment.

Per the El Periodico, the Spanish newspaper has now revealed more information about Pique's alleged infidelity. 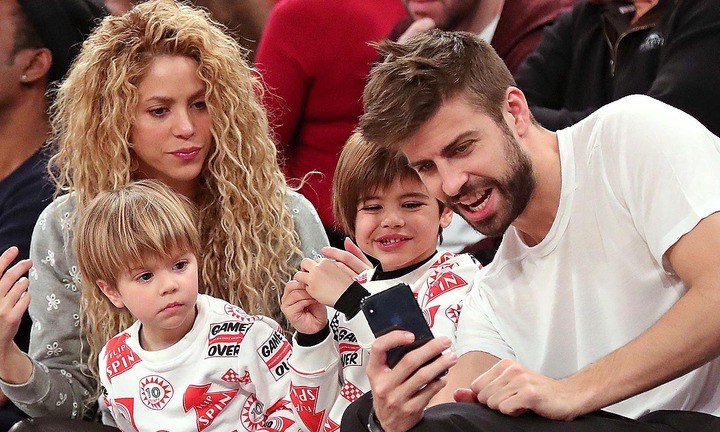 Lorena Vazquez and Laura Fa, two El Periodico journalists, confirmed that Pique was meeting with a young blonde girl, 20, who is a student and an event hostess in Barcelona. Her identity, however, has not yet been revealed.

According to the report, Pique was seen with this woman several times, and Shakira learned about it.

Will Pique and Shakira split up? 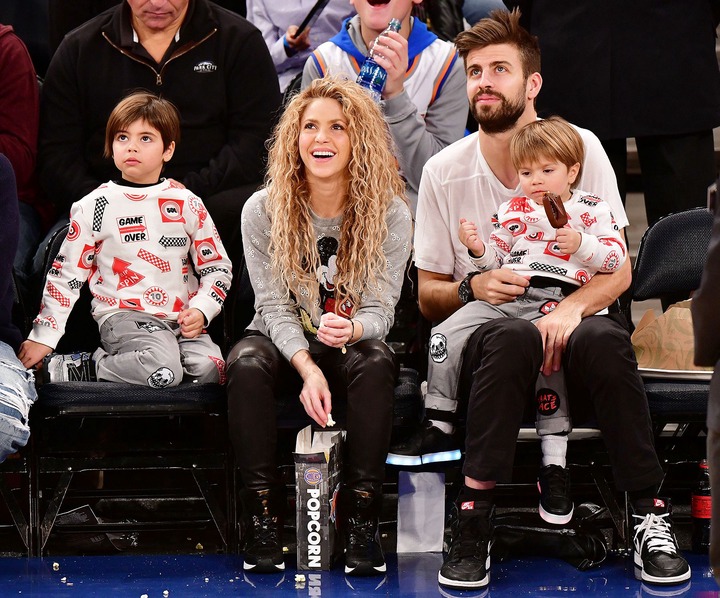 Pique and Shakira began dating after meeting at the 2010 World Cup, but they never married.

They've been together for a long time, and the Colombian singer recently relocated to Barcelona to start a family with the footballer. Milan and Sasha are their two children.

Besides, the relationship appears strained, and other parents at their children's school have stated that Shakira and Pique haven't been seen picking up their children together in quite a while. 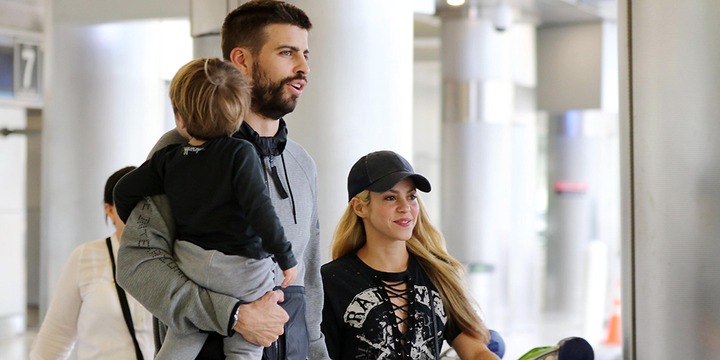 Shakira is said to have taken the kids to Ibiza for a family vacation in May, but Pique was not present.

He is thought to be living alone in an apartment and, as the owner of FC Andorra, was reportedly in Andorra when the El Periodico news broke.

According to sources close to the couple, a statement will be released soon, but it's unclear whether it will be to deny the story or to announce their breakup. 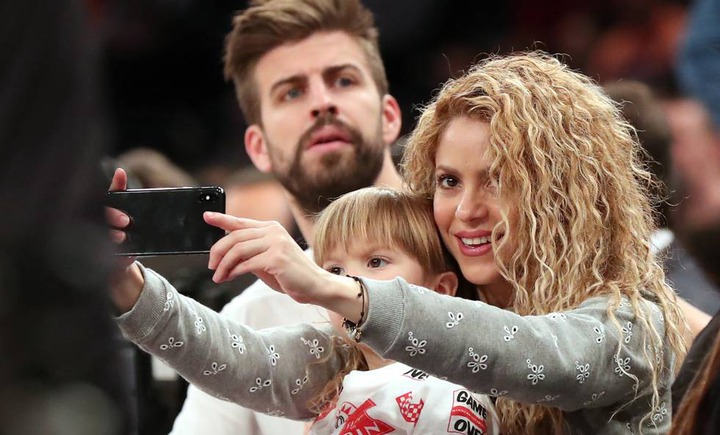 Stay tuned by following Dal News on Opera News, for more information on this story. Share and like if you find this informative.

Content created and supplied by: Dal_News (via Opera News )