Where is Scorpion Gh now

By Mckowkem (self media writer) | 1 year ago

The Kumawood movie industry was covered with fear when the news of the Ghanaian popular actor, Scorpion's shooting hit Ghana. He is officially known as Andrews He gained much popular when he was featured in the B14 movie directed by the Ninja. Ghanaians are mostly love in the roles he plays especially the action side. His stature alone makes him fit into the action side of Kumawood movies. He is a calm gentle man. Despite his hardworking in the movie industry, he doesn't behave anyhow. 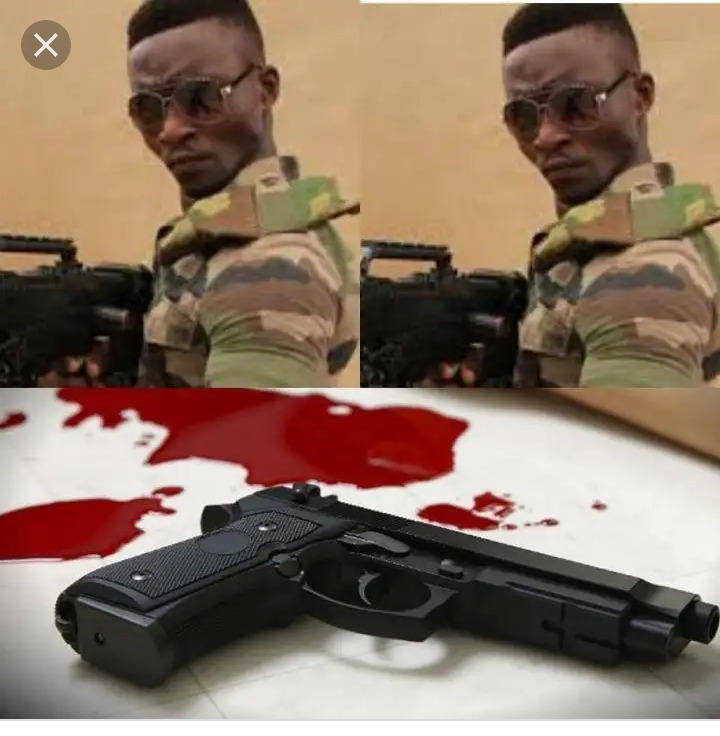 We were shock when the news of his shooting was announced. According to report, he was with his family when the incident occurred. He was at first hurt at his rib, before one gunman was ordered to shoot him. Eye witness confirmed the attackers were armed robbers. They came there with a jerk.

The culprits are still being hunted by the police. Though he was shot, but there are rumors moving around indicating that the actor is dead.He is NOT DEAD. He is receiving good treatment in the Komfo Anokye Teaching Hospital. He is quickly responding to treatment as confirmed by kingdom fm. 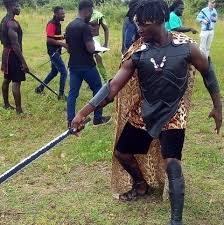 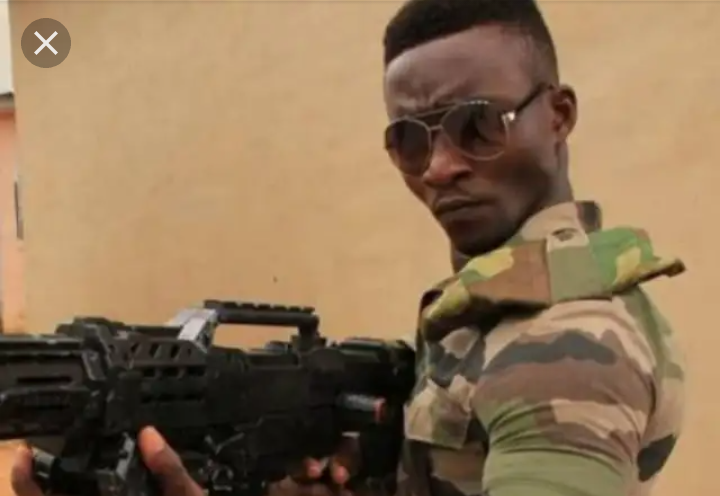 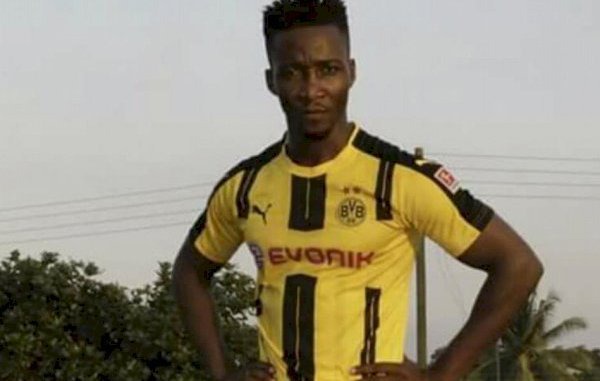 Ghanaians should sometimes stop spreading fake rumors. That alone could harm the victim. We all wish him fast recovery and may the culprits be brought to justice.

Content created and supplied by: Mckowkem (via Opera News )

I'm Always Blamed, Even The Explosion In Bogoso, People Said The Driver Is My Friend- Shatta Wale