Funny Face’s predicaments has moved from bad to worse depending on how you may choose to look at it.

A Kaneshie Magistrate Court has ordered that Funny Face be taken to a psychiatric facility to have him reviewed. This followed his outburst on social media where among other things he attacked some of his benefactors like Fadda Dickson of Despite Group as well as football star Emmanuel Adebayor.

The disturbing part of his outburst which has landed him in his current problem was his threatening the mother of his children with death.

Also, the officer leading the prosecution, ASP Sylvester Asare also pleaded with the court for an order so that the comedian’s bodily fluids can be taken and examined for substance abuse.

This would not be the first time the comedian would check into a psychiatric facility. A few months back, a court ordered for same but he was eventually released. Many people believe he has not be diligent with taking of his medication.

It is interesting to note that Kwadwo Nkansah, also known as Lil Wayne, who the comedian seems to have issues with, was around when the Funny Face had his day at court.

It is unfortunate and at the same time ironic that someone who has dedicated his life to making people happy is facing such predicaments.

In that same vein, it is hoped that his benefactors will have a heart to forgive him one more time and help him get on his feet. We all need him alive. 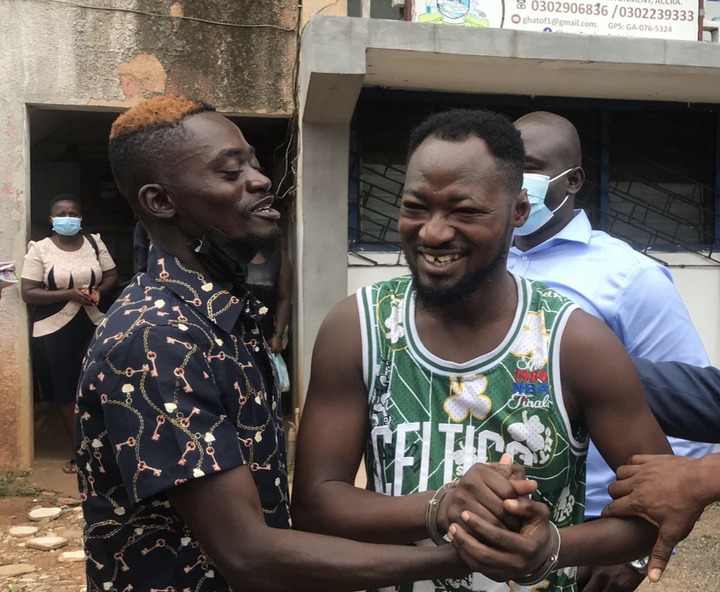