Have You Missed Captain At ABN? - He May Return To ABN On One Of The Two Dates In The Green Circles 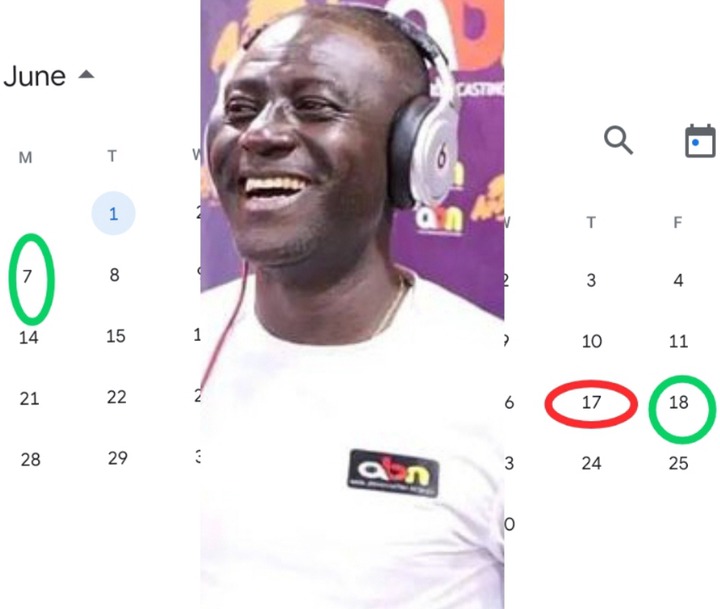 Captain Smart, middle; photos illustrating the dates he may return to work at ABN, left and right.

Have you missed Captain Smart, your favorite Morning Show Host at Angel FM of the Angel Broadcasting Network (ABN)? Then you need to relax and chill because he may return soon on one of the two dates in the green circles of the photo above. 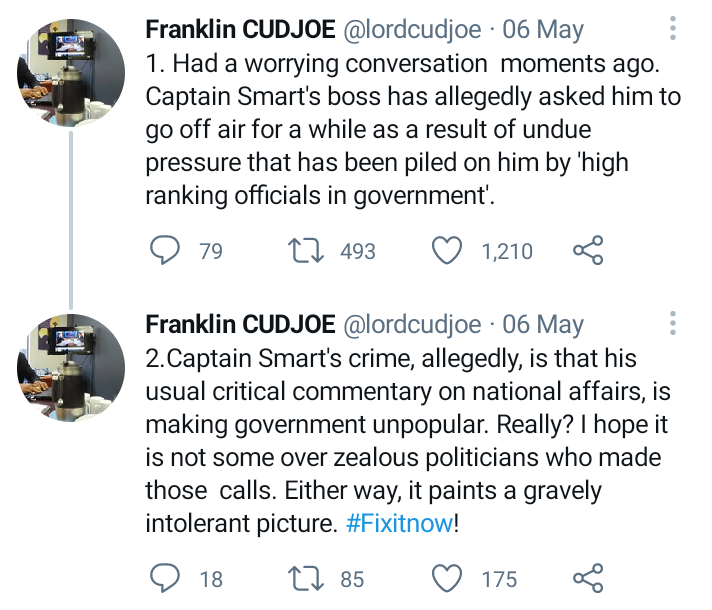 It was initially alleged by Franklin Cudjoe, President of IMANI Centre, on Twitter that Captain Smart was asked to proceed on a 30-day suspension on Thursday, May 6, 2021. 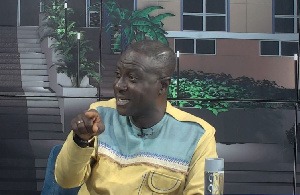 Sample photo of when Captain Smart appeared on Metro TV.

Indeed, Captain himself appeared on the the Good Evening Ghana Show on Metro TV and confirmed the allegation, and he revealed the details of his suspension letter.

Captain Smart who denied having assaulted these eminent personalities in Ghana further indicated that; his suspension is supposed to last for 30 days after which he would consider whether he may want to go back to ABN or not. 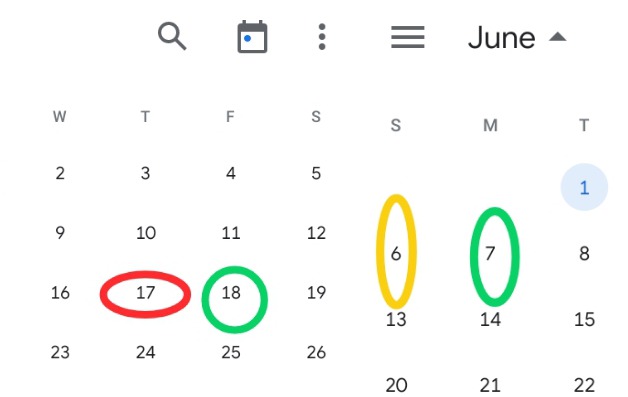 However, baring any unforseen circumstances, Captain Smart may return to work at ABN either on 18th June, 2021 or 7th June, 2021. 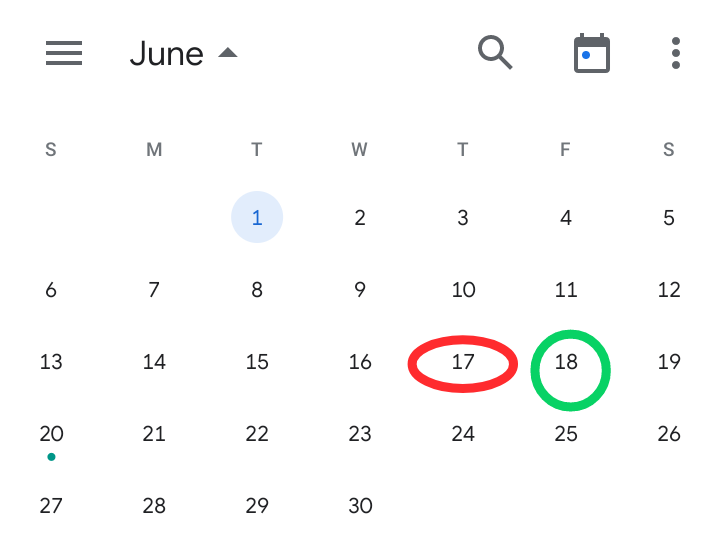 Photo Illustrating why Captain may resume on 18th June, 2021.

He may return on 18 June, provided the regulation by the management of ABN does not take weekends into consideration in calculating for the days of the suspension. 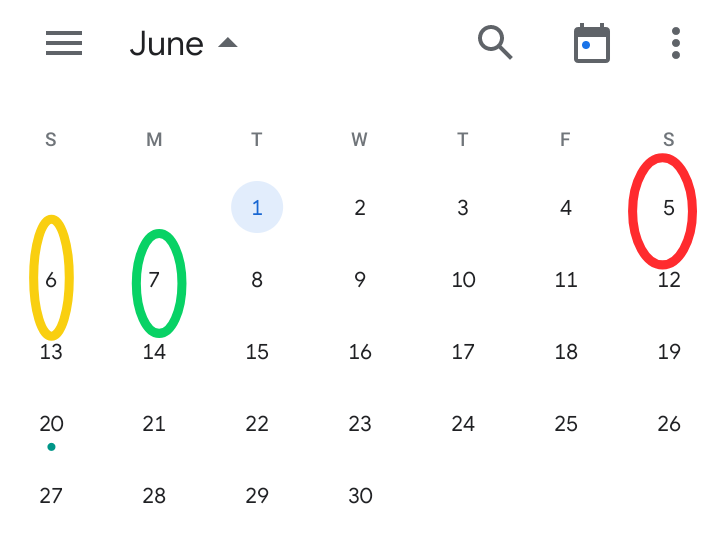 Photo Illustrating why Captain may resume on 7th June, 2021.

Also, Captain may return to work with ABN on 7th June, 2021, provided ABN's policy does not exclude weekends in calculating for the 30 days of the suspension.

"I Cannot Not Keep Quiet On This"— Kennedy Agyapong Boldly Speaks