By Abigail.blog (self media writer) | 9 months ago 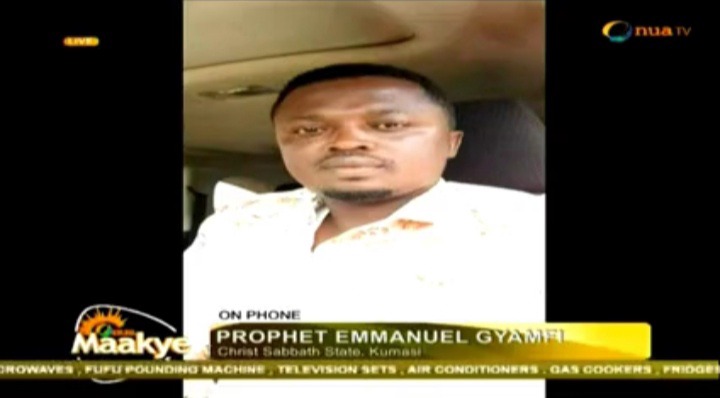 Prophet Emmanuel Gyamfi from the Christ Sabbath State Church, in Kumasi have dropped another revelation, and according to him it is from God. Speaking on Onua TV on Onua Maakye with Captain Smart. Prophet Gyamfi says he saw Shatta Wale, Lilwin and the Minister of Finance in hell in a revelation he had from God.

He said he saw popular dancehall artists Shatta Wale, popular kumawood actor Lilwin, and the Minister of Finance Ken Ofori-Atta. According to this Prophet, their spirit are being held in the spiritual realm in hell. And it is bad per his reasoning as a prophet of God. But the good news is, they can be saved because once God have revealed it to him, all they need to do is to believe in him and they will be saved. 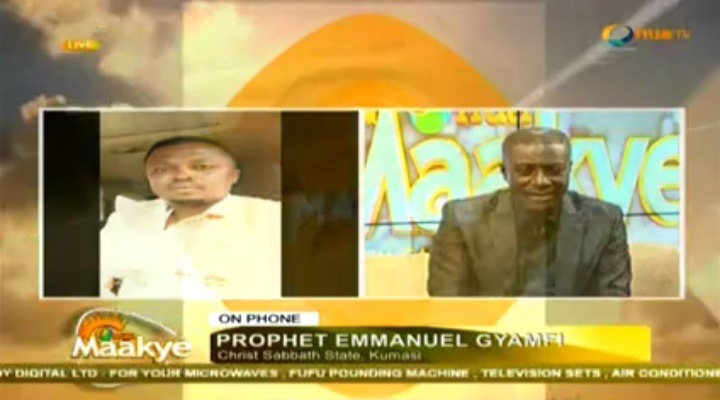 According to Captain Smart, the Prophet have been sending him WhatsApp text about these revelations about Shatta Wale and the rest but he never gave him his attention until he called him last night. For him he has not been there to verify but it is a Prophet who is saying.

Prophet Gyamfi after dropping the revelation he had from God about Shatta Wale, Lilwin and the Minister of Finance in hell said, they can be saved if they contact him as early as possible. Because where their souls are at the moment is not good at all.

Incredible Health Benefits of Mango that you should know.

Kroboland Versus ECG: When All Ears Turned Deaf, The Dead Will Now React

I Can’t Do This Anymore, I Give Up, Influencer Papaya Ex Cries Out