By Estherinfo (self media writer) | 7 months ago

Acting is extremely difficult. It is not easy to become a character. There are some actors who are so good you can't even remember that they played a certain role in a movie. Sometimes, actors experience physical changes like adding weight, losing weights just so they can act in a movie.

In Africa, movie Producers don’t really have to make you go through all those, they just get who fits for the role from all the actors they know but in Hollywood and other top film industries they get their actors and make them what they want them to be. That’s why today I’m going to be talking about one of your favorite actors and also a rapper who passed through physical changes just to play a role in a movie.

If you are very conversant with Hip Hop music and you have watched “Power”, then the name 50 Cent should ring a bell, because he is one of the biggest American hip-hop stars. Curtis James Jackson popularly known as 50 Cent was born on the 6th of July 1975, making him 46 years old. 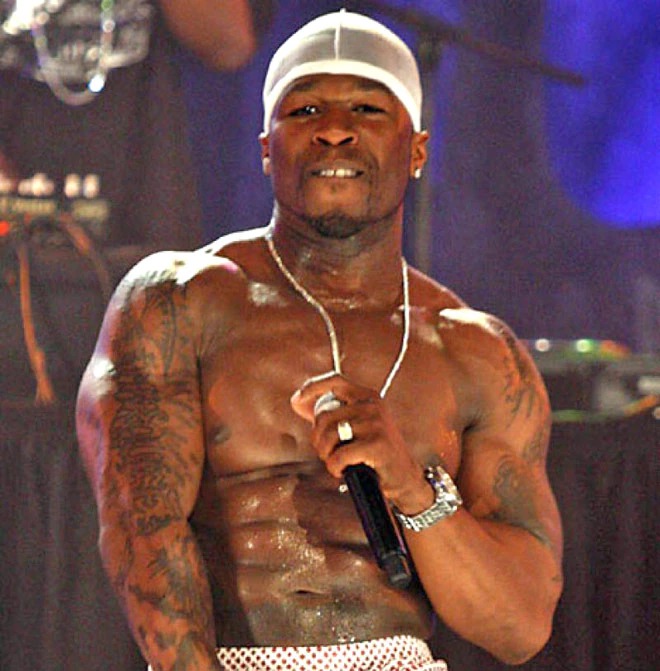 In 2011, 50 Cent was to play a special role in the movie titled “ All Things Fall Apart” where he will act as a footballer who is battling with cancer. They made him lose a lot of weight just so he could be the one to play the role.

He (50 Cent) achieved this by going on a liquid-only diet, and worked out for three hours everyday to achieve the incredible weight loss in nine weeks. See photos below: 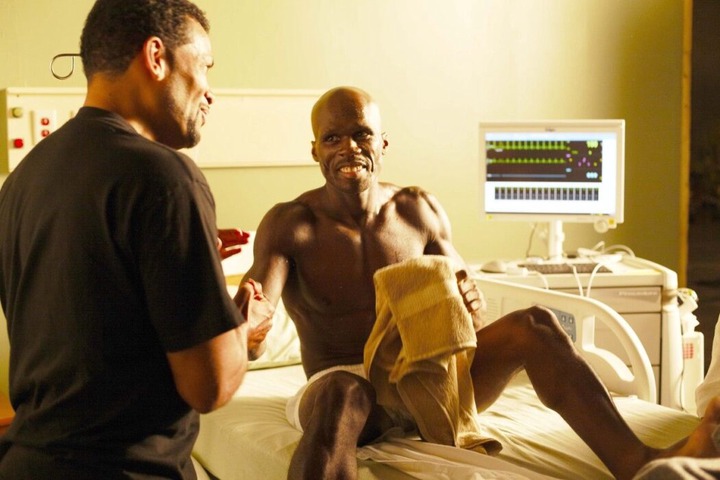 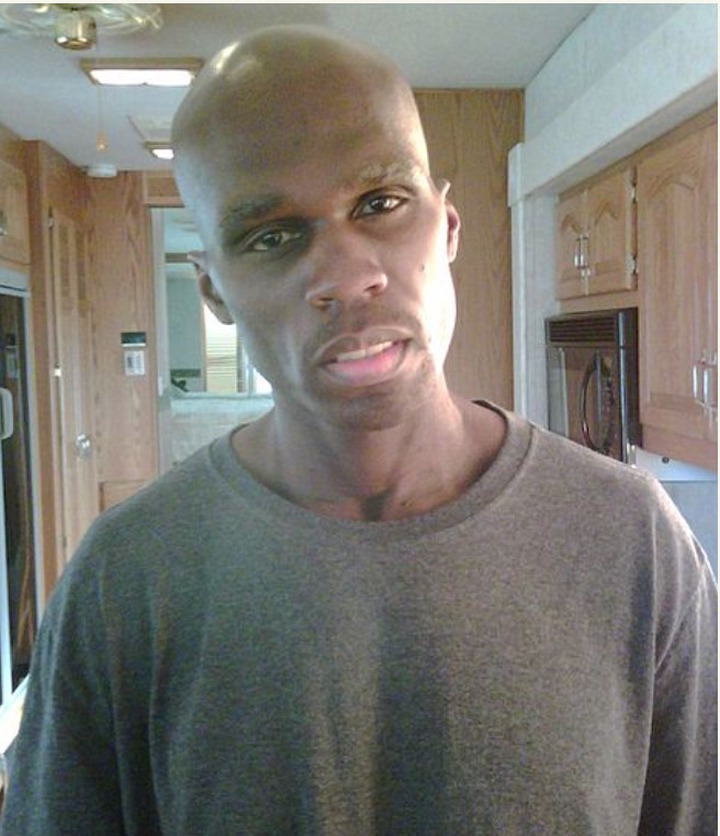 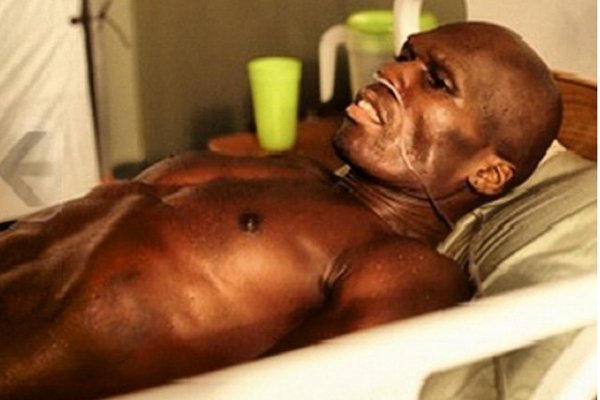 50 Cent went through those rigorous stress, and lost 54 lbs just for a film role. However, the movie became a success after it's release in 2011 as he (50 Cent) was paid heavily for playing the role perfectly.

Can you go that far just to play a role in a movie? Drop your thoughts in the comments section below.

Foods That Will Help You Have A Better Sex Life

VIDEO: See How This Lady Was Having Fun On The Shoulders Of Her Boyfriend That Got People Talking

Reasons Why Morning Sex Is Better Than Night Sex.