By Blacklove (self media writer) | 1 month ago 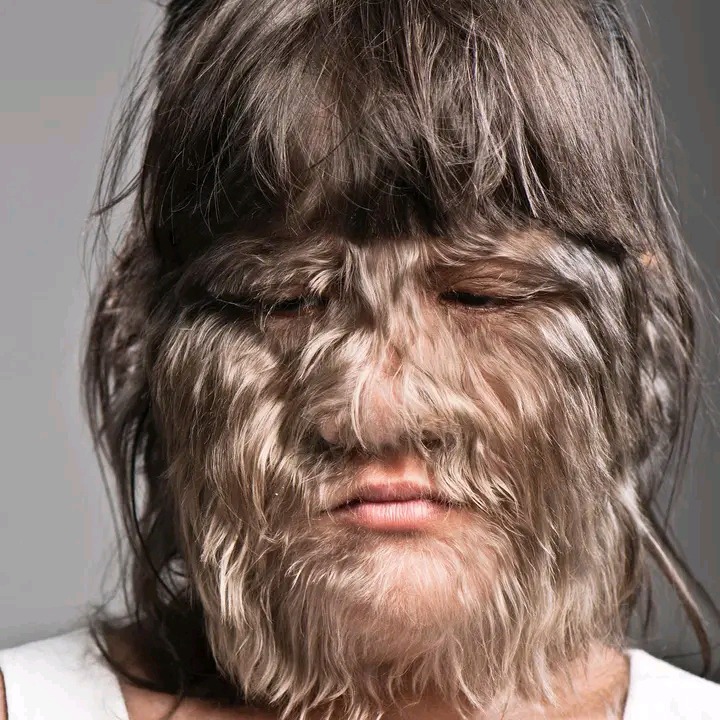 Throwback Thursday: In 2010 Supatra "Nat" Sasuphan from Thailand achieved the record for hairiest teenager. Supatra has been once crowned the world's hairiest girl and has been nicknamed after Star Wars character 'Chewbacca'.

She said "I don't feel any different to anyone else, and I've got lots of friends at school," Nat said when she appeared on the Guinness World Records TV show ' Show Dei Record' in Italy. "Being hairy makes me special," she said, adding: "This the happiest day of my life!"

Nat was measured according to the Ferriman Gallwey method of evaluation of Hirsutism - a method of evaluating and quantifying hirsutism in women. Nat’s condition was caused by Ambras syndrome, of which there have been only 50 known cases since the Middle Ages. 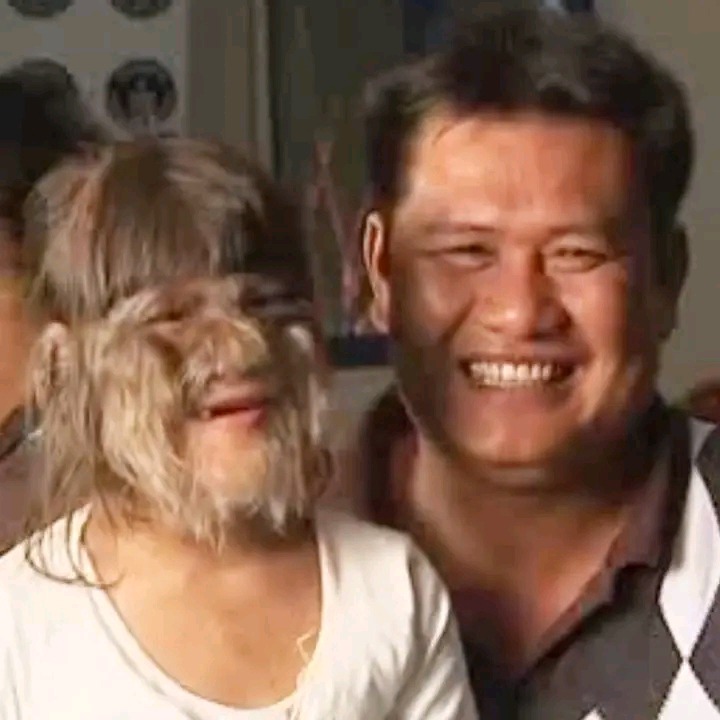 She is one of just 50 known sufferers of Ambras Syndrome. Her condition is caused by a faulty chromosome and only around 50 people in the world are know to have suffered from Ambras Syndrome since the Middle Ages. But Supatra never gave up on herself and gradually was embraced by her community. She became a popular and outgoing child and is now married to a person she loves a lot.

In early 2018, it was reported that she is now happily married and shaves regularly. Supatra's father has confirmed that she still suffers from Ambras Syndrome, but started shaving her face and body after marrying the one who has become the love of her life. Don't worry about the difficulties you encounter, success is closer. 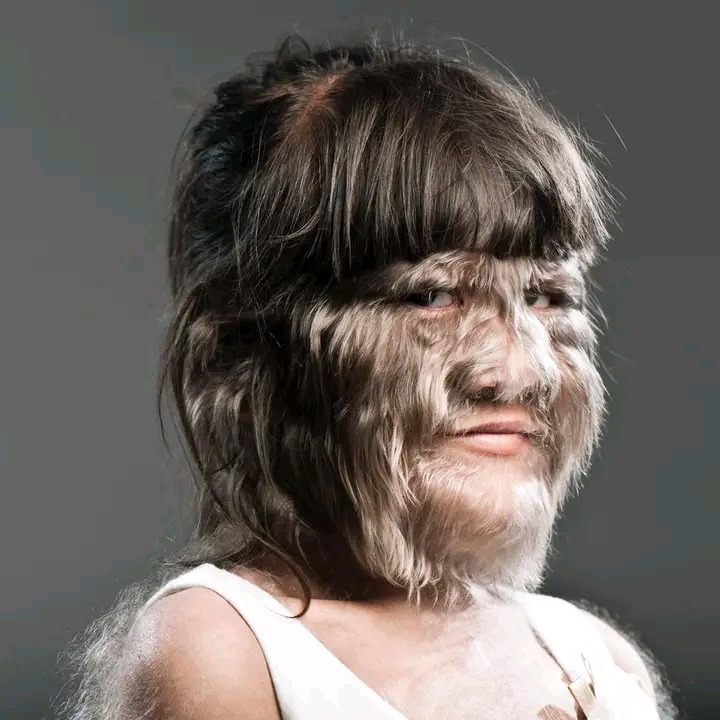 Content created and supplied by: Blacklove (via Opera News )