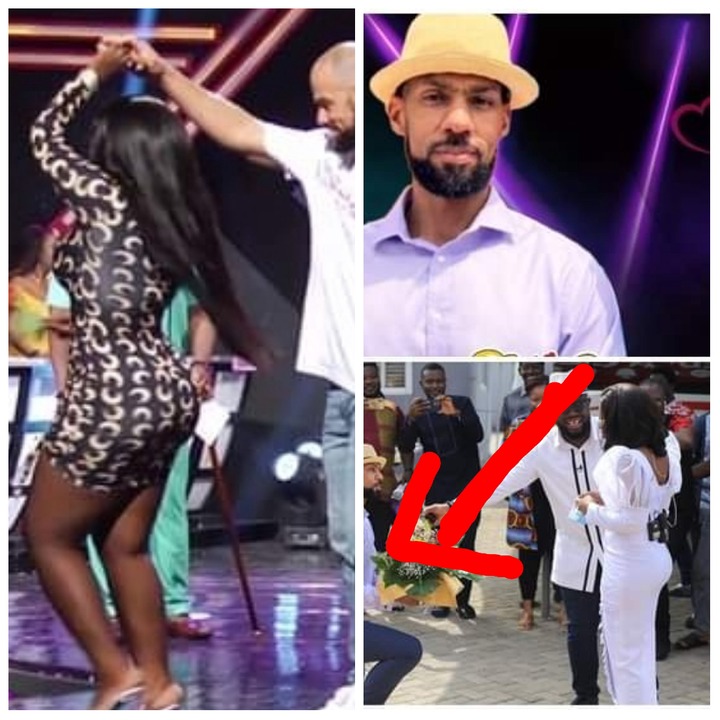 A young man has been accused of chasing women at TV3. Perhaps, he wanted one of their beautiful women to marry. Initially, he tried making a relationship with Berla Mundi but it backfired.

If you'll recall, this man publicly proposed to Berla Mundi on valentines day and got rejected. Yesterday, he Stormed TV3 the second time for another woman. This time round, he got lucky and got one on live TV.

Many people have doubted the genuineness of the man's approach towards TV3 women. While some feels that it's all staged between TV3 and the man, there are those who feels that his search for love is genuine.

Interestingly, the shirt and cup which he wore to propose to Berla Mundi is the same dressing he used to get another woman at the same place.

Does this confirm that TV3 Date Rush show is all fake and staged? Well, what do you think ? Check out the photo below. The man who proposed to Berla Mundi is the same man who appeared on Date Rush show yesterday. 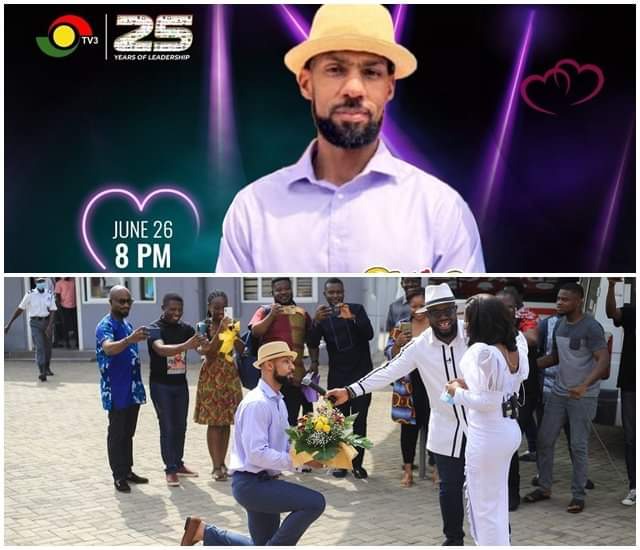 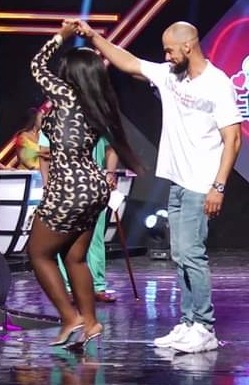