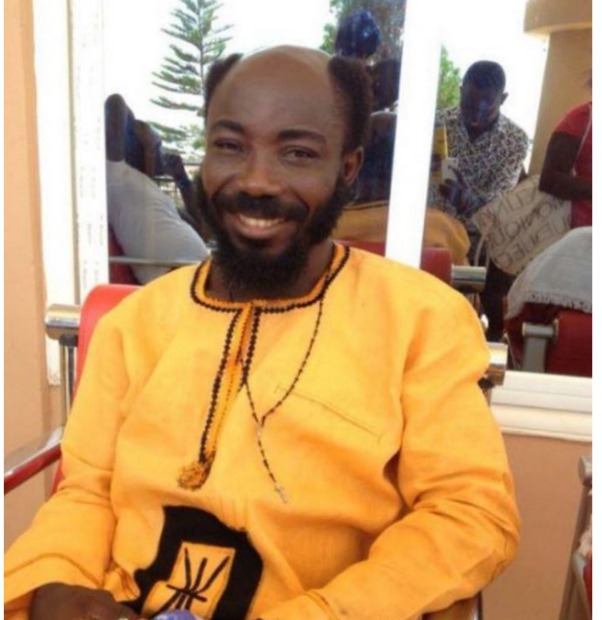 If you can remember, the controversial actor, Big Akwes not long ago came out in a loud mouth to shade Lilwin following his dirty things he does secretly to shoot his works, further revealing the reason to the fall of the Ghana Movie Industry. Big Akwes touching on why the Ghana movie industry is currently in a big snag mentioned Lilwin as the main reason to the fall in the Ghana Movie Industry. He further revealed that, Lilwin behind the doors has been using Juju in shooting his works at the expense of other colleagues which he further tagged Lilwin as a career killer, he sits on the shine of up an coming stars and on that, any one who works with him mysteriously losses relevance.

This after hitting the mass garnered a lot reactions from the folks as a lot people in tagged him as a clout chaser and that, he is doing that to get attention from the mass while others described him of doing that out of jealousy just to tarnish the image of the actor.

Subsequently, the actor hit back again on our screens to make another revelation speaking in an exclusive Interview with one of Ghana's top bloggers. According to the controversial actor, almost all the actors counting on Bill Asamoah, Kwaku Manu and the lots have spiritually entangled themselves to spiritualist and other spiritual Godfathers and that, there won't be any way Lilwin's charms will work on them for they have spiritually protected themselves. He further revealed that, Bill Asamoah knowing of the charms Lilwin uses, he will never step in to work or cast movie with him regardless of the amount he will give to him. This followed after Lilwin failed to attend Bill Asamoah's Mother's funeral. He further claimed that he has protected himself spiritually and that, no charm of his will ever work on him which he didn't talked of what he uses to protect himself. 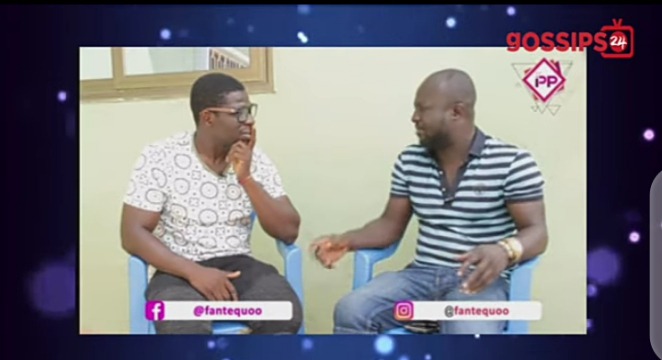 In reaction to this, a friend to Big Akwes has finally come out with the reason to his claims of being protected spiritually further revealing what he does and uses for his protection. The friend touching on his claims revealed that, the actor has overtime been sleeping with snakes to have him protected. He made this revelation speaking in an exclusive Interview with one of Ghana's bloggers.

"I was in the same car with Big Akwes when I discovered something is in his bag. I asked him what's contained in the bag and he told me it a snake. He then pulled the snake out of the bag, inserted his penis into the snake and sexed the snake till he cummed. I panicked at the moment and took to my surprise to see him doing that. Because of curiosity, I asked him what's actually behind his action and he told me, he does that for protection and that no charms can work against him", the friend narrates. He further alleged that, Big Akwes himself is Evil and need to be feared. No one knows what actually triggered his attack against the actor, Big Akwes.