If you know them then your'e a genius. These are popular tv series geniuses you must know.

By Twilight. (self media writer) | 1 year ago 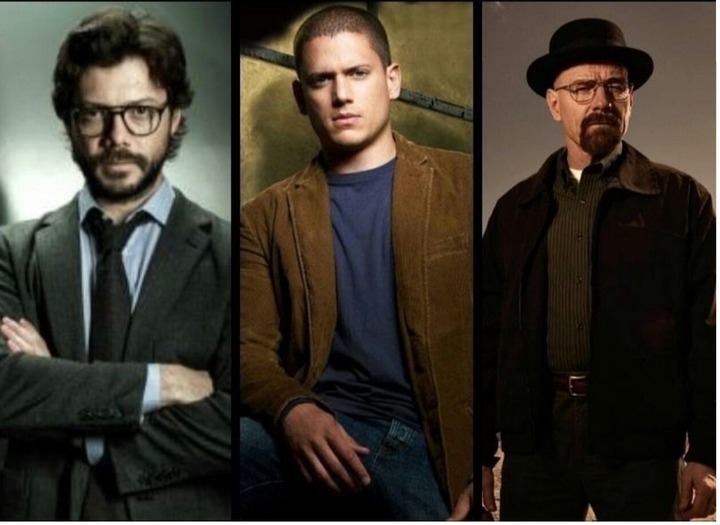 If you are a fan of television series, you must have heard about these guys. They are fictional characters and are known for their high intelligent quotient, smartness and ability to solve problems. They are genius and one thing they have in common is involving themselves in crime. There have been arguments on who is smarter, and I'm here today to know your opinions.

The first person in the image above is the Professor; he is one of the main characters in Money heist. Beside him is Michael Scofield of Prison Break, and the last guy is Walter White in Breaking Bad. These guys are great mastermind and they all found great ways to create a solution and get themselves out of a problem. Let's look at each of them.

He had a mad plan, an almost impossible task and he made it successful. The plan was to rob the royal mint of Spain, so he put together eight people to aid his mission. He didn't enter the Mint, but he was outside covering the whole thing. The professor spent so much time figuring how everything will go, what the police would do and what they wouldn't do. Although there were times things didn't go as expected, but at the end, he did the impossible. Millions of cash were printed and they made away with it. That was just the beginning. Currently, he is on a mission to rob the bank of Spain. The whole nation is aware of what he's doing and getting out of the situation is impossible, but being one of the great mastermind, it might be possible. 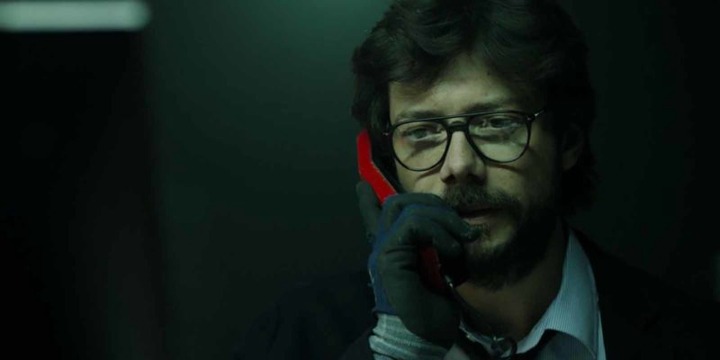 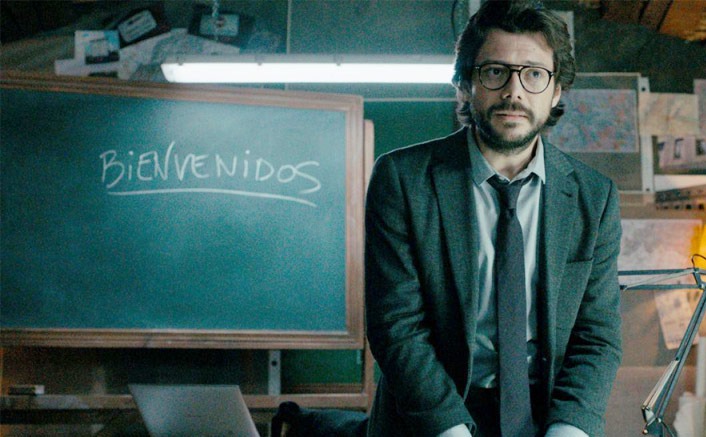 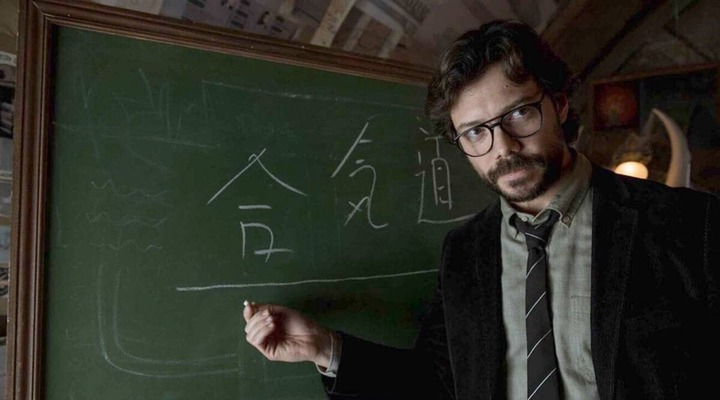 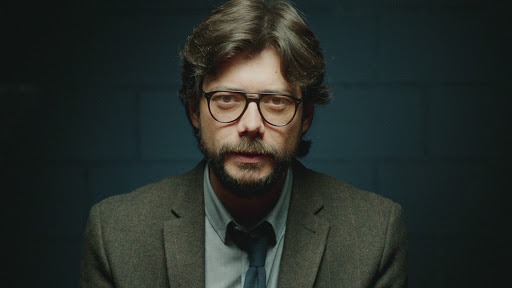 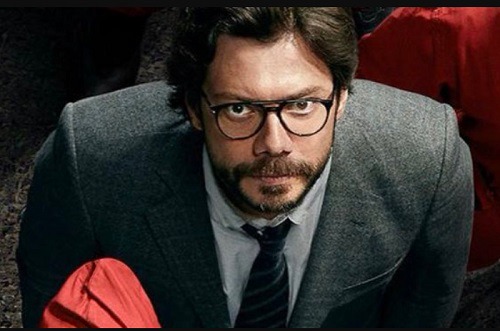 This is another character with a great mastermind. His brother was arrested and sentenced to death for a crime he didn't commit. The sentencing was delayed and fixed to a particular date, giving Scofield the chance to figure out a way to break his brother out of prison. Yes, you heard that right. The prison was well protected; it was almost impossible to escape. In fact, those that tried ended up dead or caught. Scofield found a way to get himself to the prison and didn't only break out of there with his brother but with six other people. Breaking out was the easiest part, surviving outside with the whole police force after you was really hard. This guy still found a way. 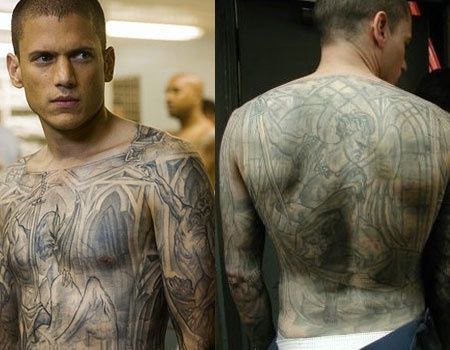 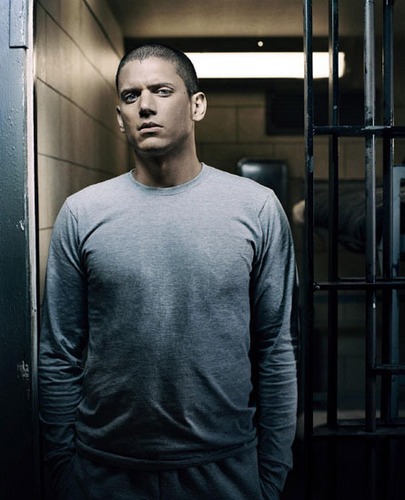 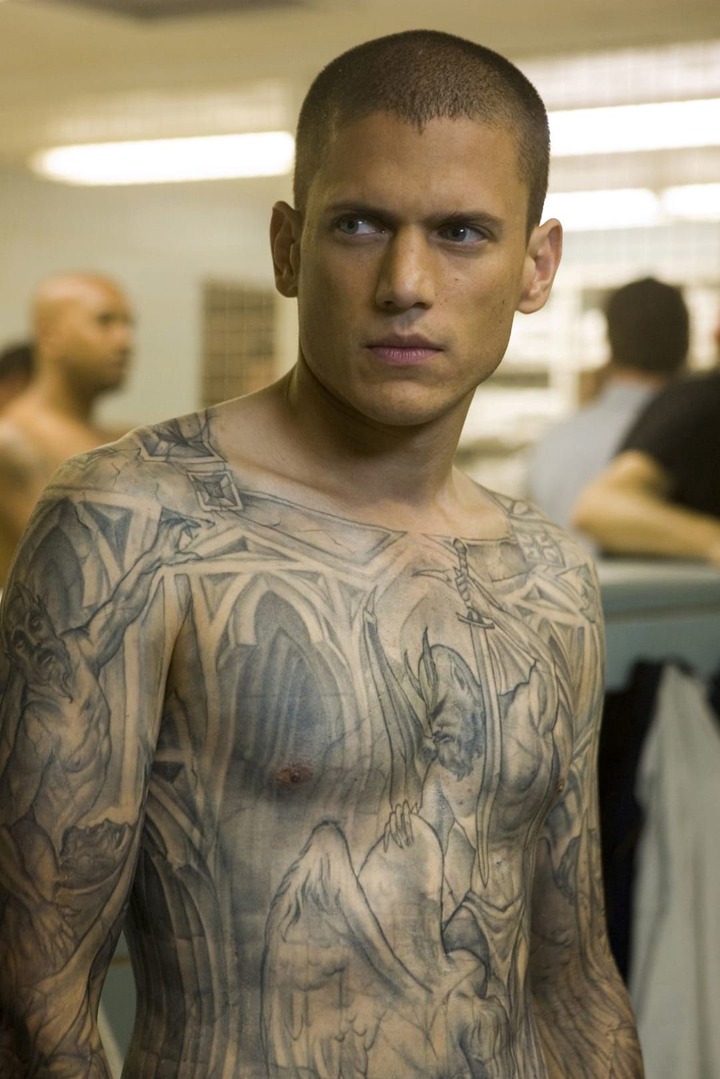 He was dying and broke. He didn't want his family to remain broke if he passed on, so he engaged himself in a dirty business to fetch money. Walter started producing drugs for some drug dealers and later advanced in his deals. Being a drug dealer wasn't easy. People die always and Walter being a newbie killed a lot of them. He hardly used weapon; he believed in chemistry. It was his weapon and greatest strength. Walter was able to rise from just a drug producer to one of the most feared drug dealers and all the police force were after him. His plans were always accurate and the old man survived for a long time. 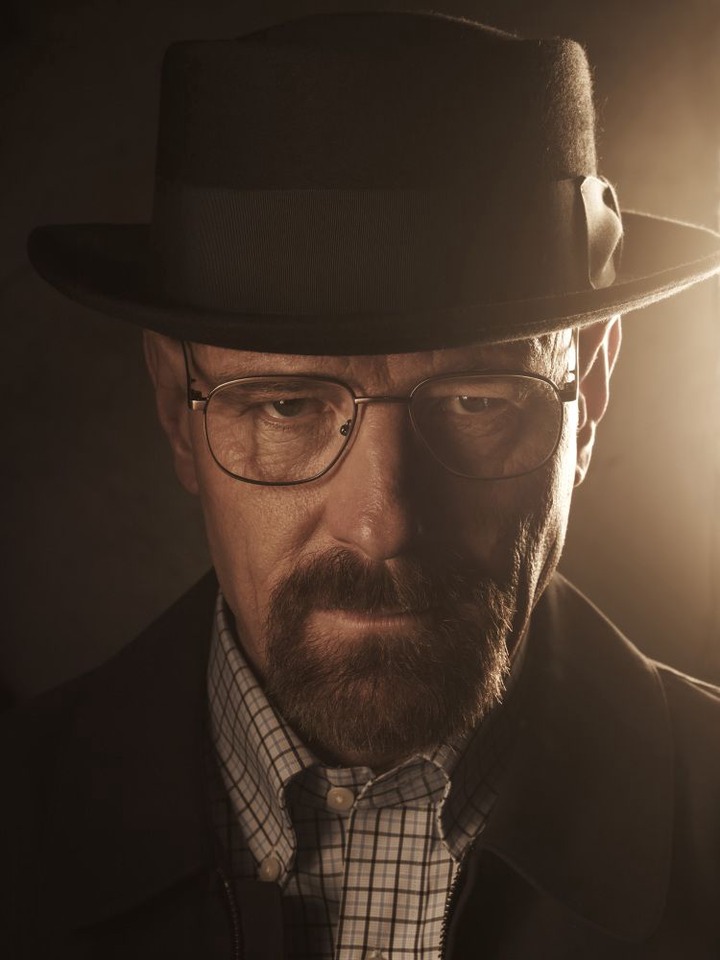 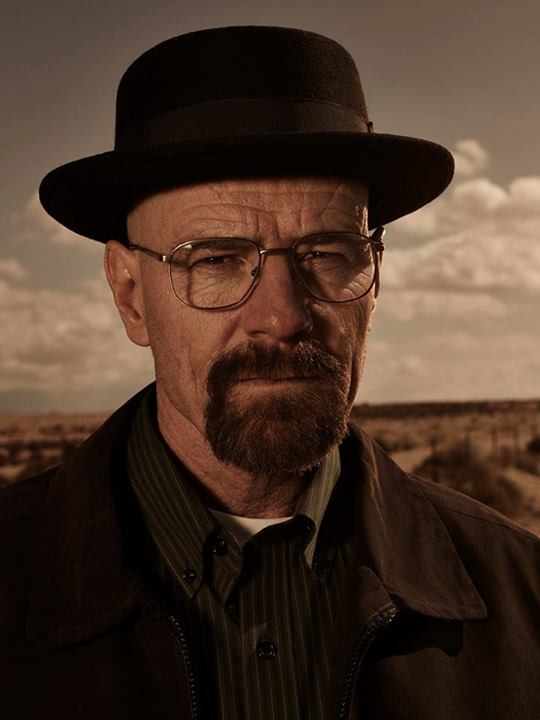 Which of these three is the greatest mastermind? Let me know in the comment section below.

Video Of A Lady's Transformation Pop Up Online And People Can't Stop Reacting.