By Elisha_Appiah (self media writer) | 1 year ago

There are a lot of roadblocks in life but Dwayne Johnson popularly known as "The Rock" is one step closer to living his dream of being a superhero. 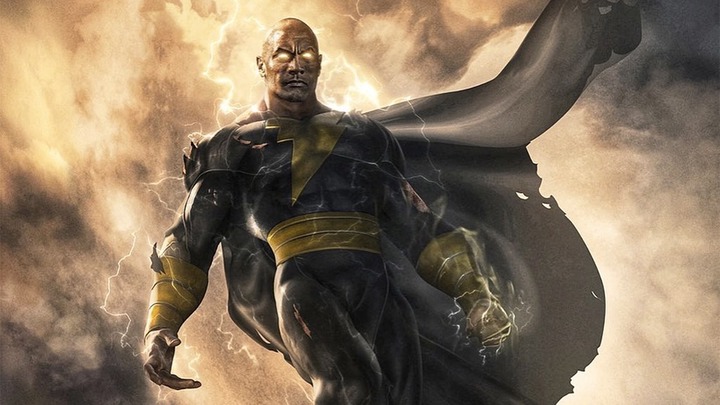 The Hollywood actor and former wrestler has announced that his DC Comics movie "Black Adam" will now be released in July 2022.

Marvel and DC Comics has been the best production houses which has been giving us a lot of great Superhero movies like Superman, Ironman, Flash, Captain America, Spiderman, Hulk and a lot more.

Johnson, who plays the powerful villain attempting to redeem himself, posted a picture on Sunday to share video footage from Times Square, showing a very good animated graphic of the movie plastered across the New York landmark's digital screens.

As the premiere date appears in flashing neon lights, an ominous voice-over declares: "The hierarchy of power in the DC Universe is about to change."

"A disruptive and unstoppable global force of a message from the man in black himself. 'Black Adam' is coming July 29, 2022," the caption on the Instagram post reads. 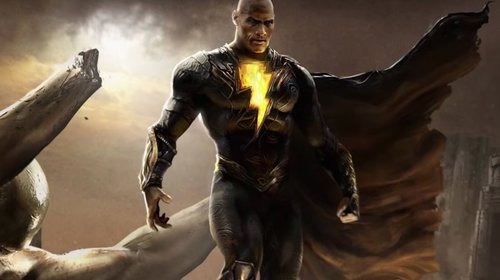 "Black Adam" will mark Johnson's debut as the DC character, who is the enemy of Shazam -- played by Zachary Levi in the DC Extended Universe.

Revealing the project in 2019, Johnson said the role of Black Adam was "unlike any other I've ever played in my career."

Looking at the graphics of the pictures out there and the previous movies by DC Comics I think it is going to be a nice movie and everyone is ready and waiting for it.

So Dwayne Johnson posted the picture to give a cruel about when the video will be released so we should watch out and the date is July 2022. 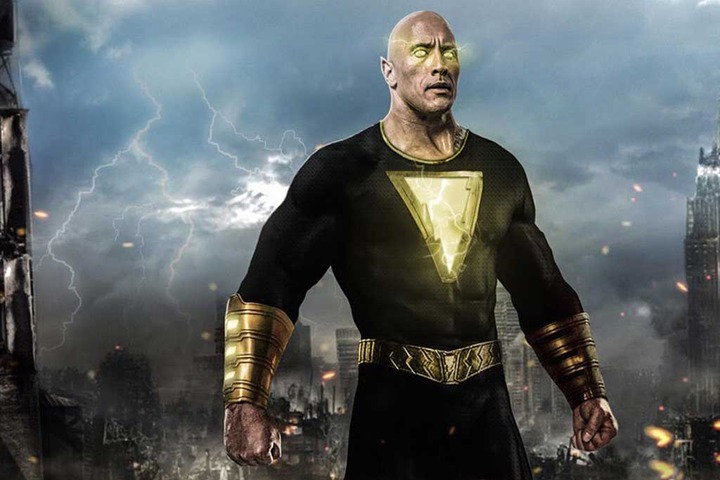