Benedicta Gafah Shares Exclusive Pictures Of Herself And People Can’t Stop Commenting About It.

By Faithfulnewsgh (self media writer) | 20 days ago

Benedicta Gafah a Ghanaian actress and a film producer. She has been featured in both Ghallywood and Kumawood movies.She is a signee of Zylofon Media.

Gafah was born in Abelemkpe in the Greater Accra of Ghana to Mr. and Mrs. Kwaku Badu. She had her secondary education at the Presbyterian Girls Senior High School in Kumasi and continued to African University Communication College. The actress is now a mother following her recent adoption of a four month-old baby boy during her visit to King Jesus Orphanage Home in Kumasi.

Gafah started her career as an actress in 2010. She is the founder of Benedicta Gafah Needy Foundation. She became a co host on TV3's music music in 2019 Benedicta has featured in more than 50 Ghallywood and Kumawood movies.

Benedicta started giving alms to the needy and widows of King Jesus Orphanage Home in 2014. She took it to the streets to share foodstuffs, clothes, etc. every December to the street kids. She currently runs the Gafah Foundation to help the needy.

Benedicta Gafah has starred in numerous movies in her career such as I know My Right,Ewiase Ahenie,Kweku Saman,Poposipopo and others.

Benedicta Gafah shares exclusive photos of herself on Instagram and is causing commotion. 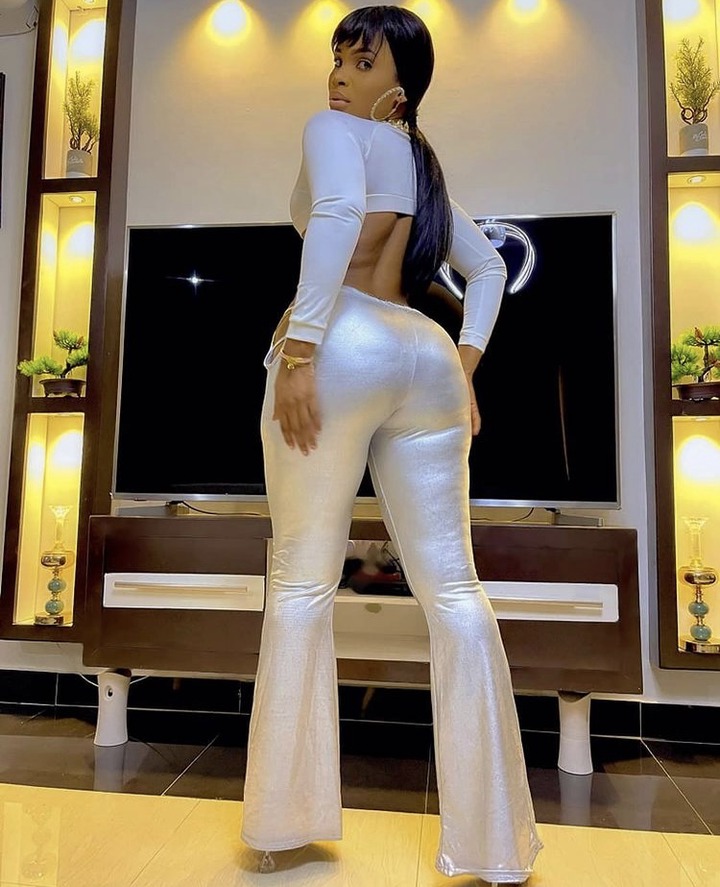 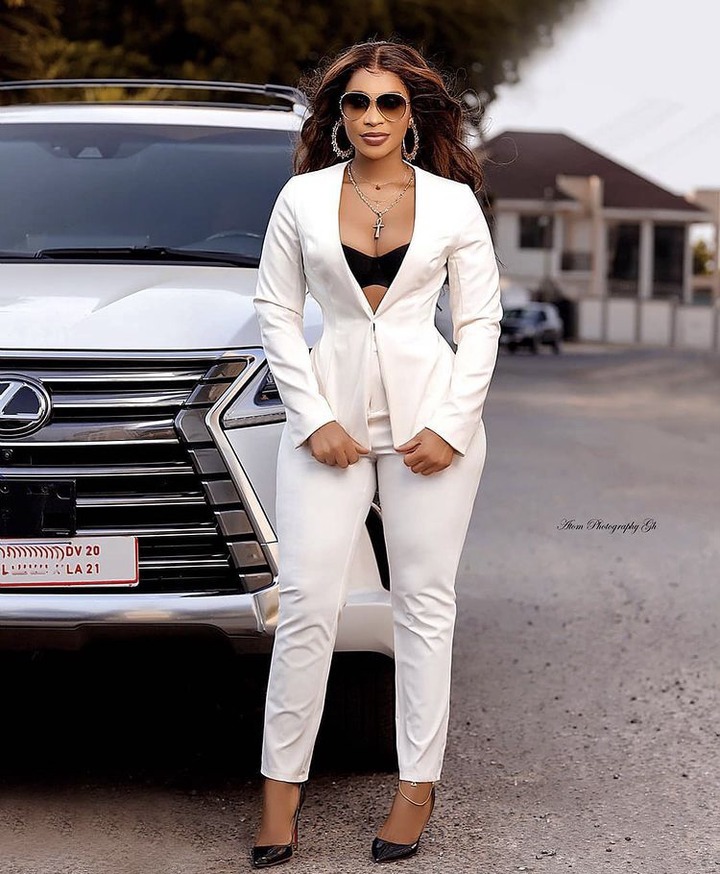 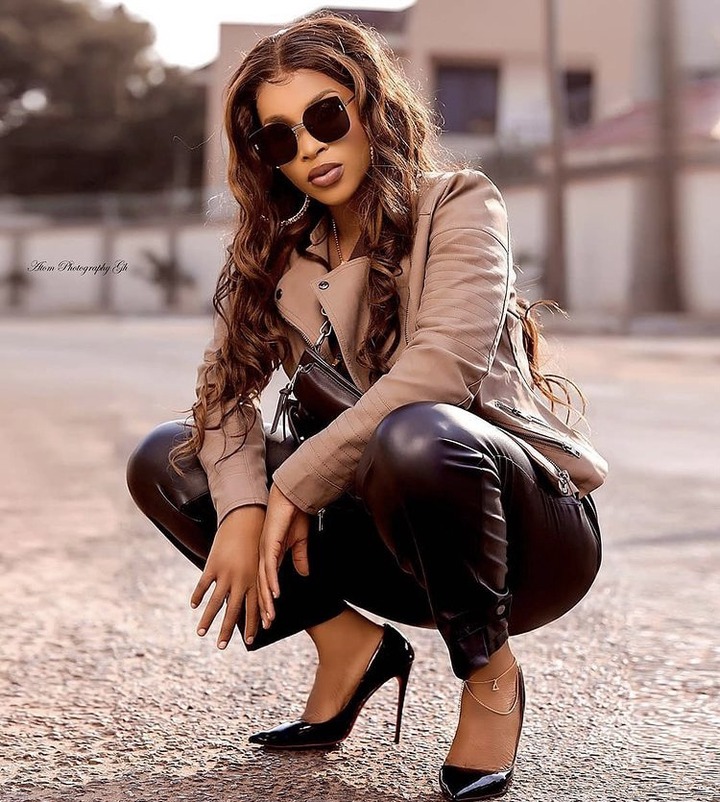 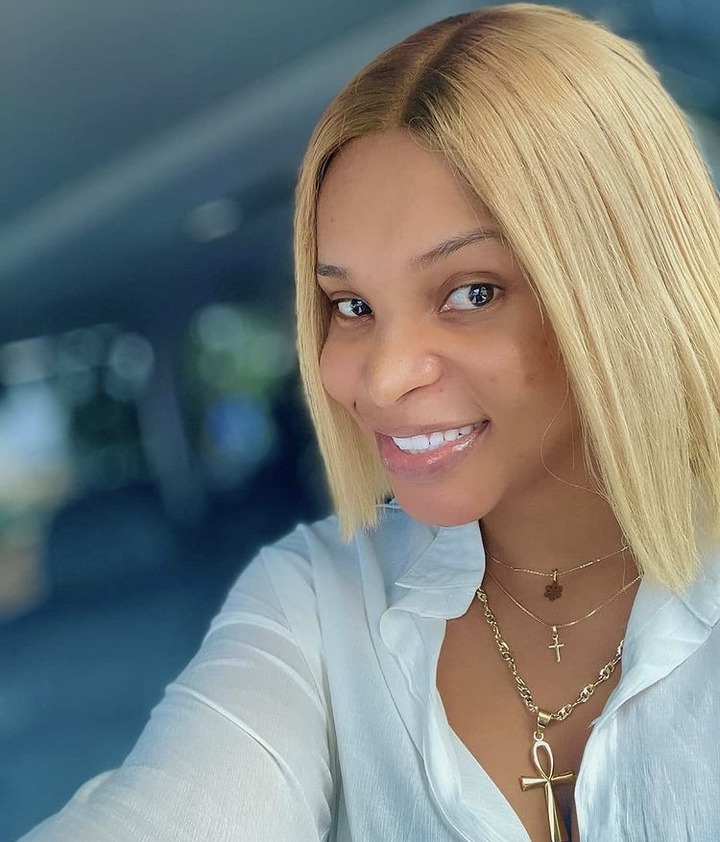