By DominicEdi (self meida writer) | 16 days

The pictures of the behind the scene of the scenes of the movie has gone viral on the Ghanaian internet. A good number of Kumahood movie lovers are happy to see their favorite stars been featured in this new series.

Some of the kumahood stars featured in this new series are; Kwadzo Nkansah Liwin, Kalybos, the sensational Mr Beautiful, Bismark the joke and many others.

Kumahood movie lovers shared so much joy in the comment section of the post that displayed the behind the scene pictures. Some of the movie lovers showed much anticipation by asking when this new series will be premiered live on their screens.

The behind the scene pictures has shown that, this particular series will be of a very high standard. This series is also said to increase the number of number of kumahood lovers over the world with its hilarious and comic scenes.

This are the pictures from the new series; 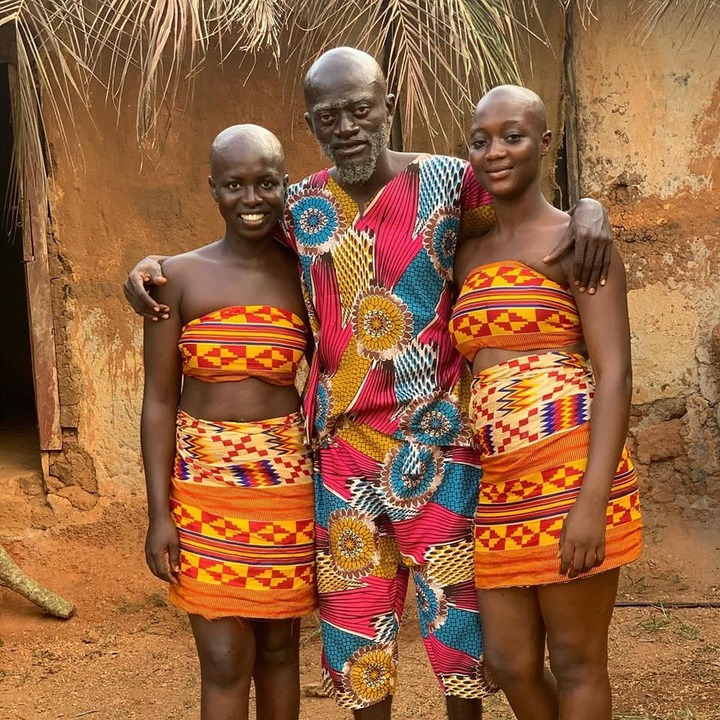 liwin seen with two new actresses who have been featured in the new Tv series. 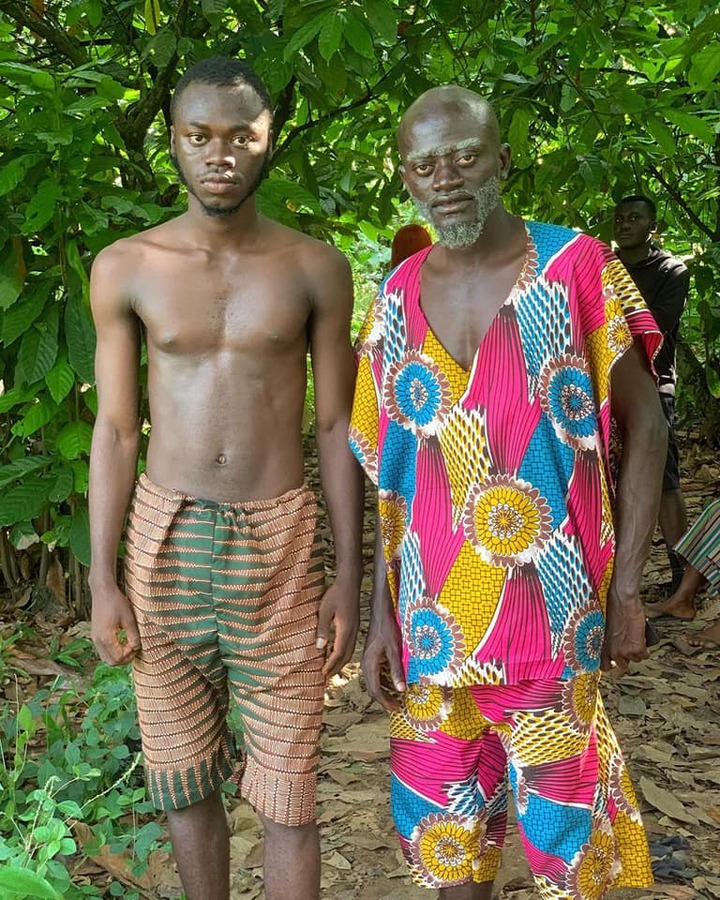 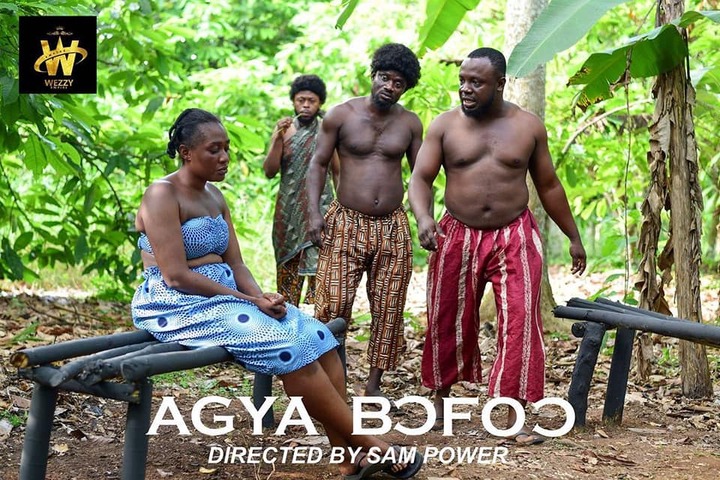 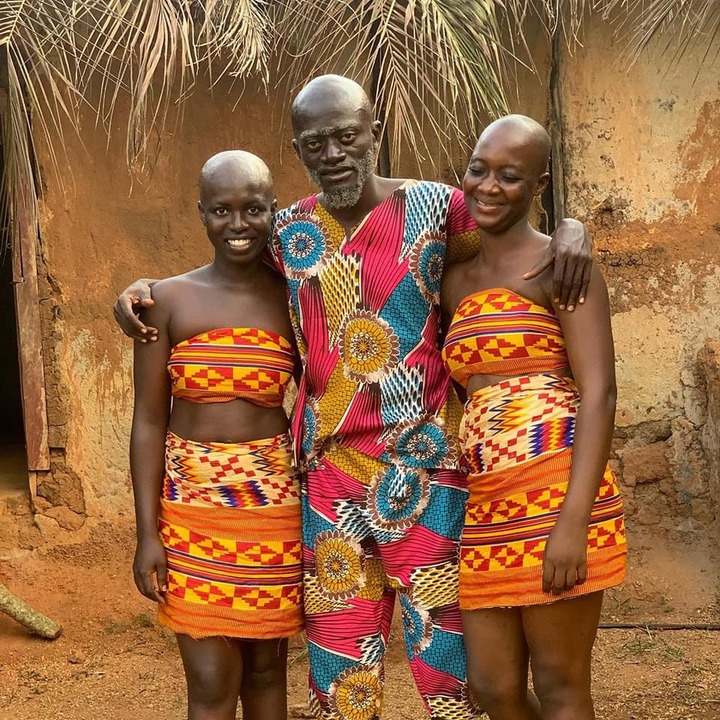 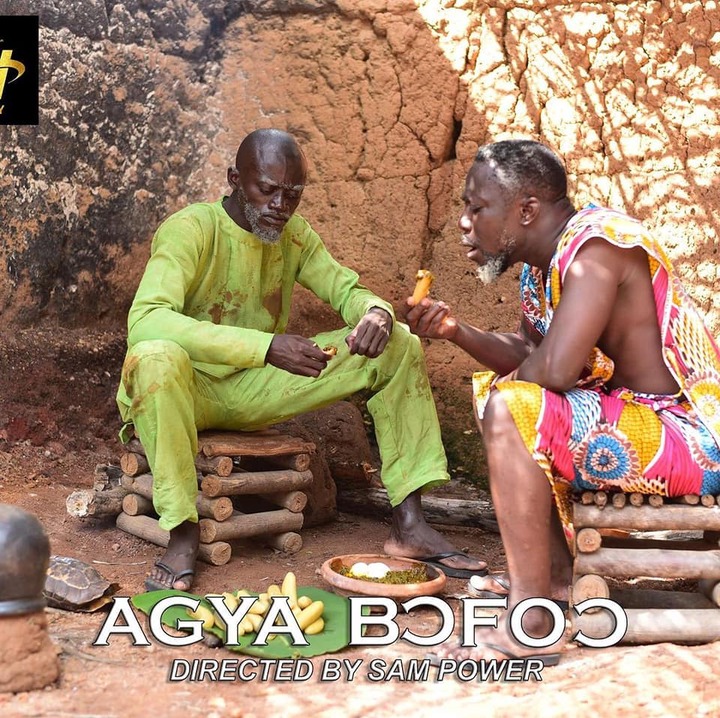 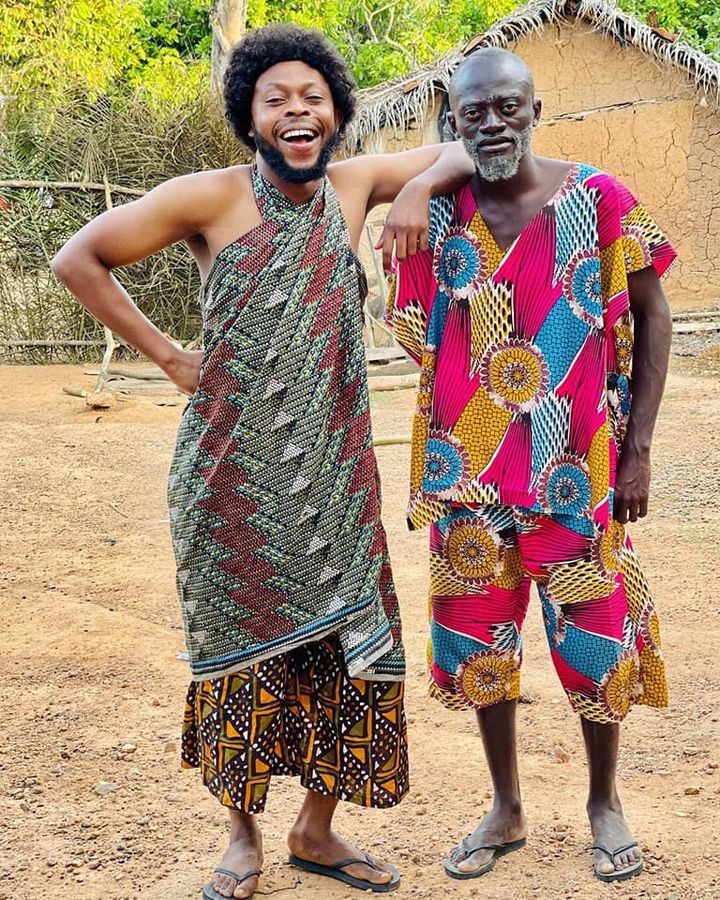 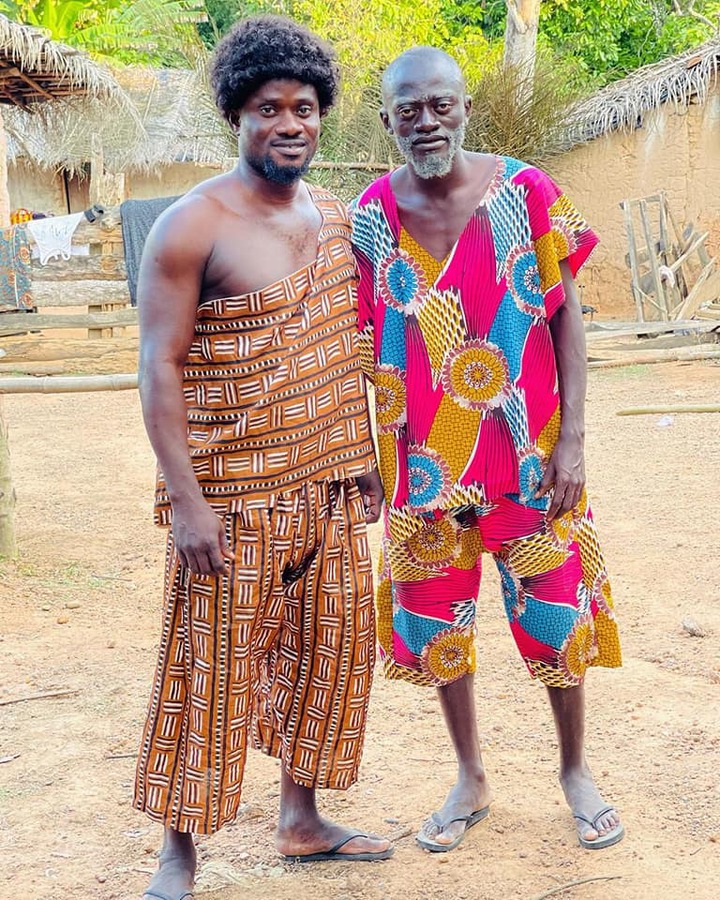 Here are the behind the scene pictures of the new kumahood tv series,

Enough Of The Lies; This Is The Biggest Joke Of The Century: Sammy Gyamfi Exposes Yaw Buaben Asamoa