By GhNational_News (self media writer) | 6 months ago 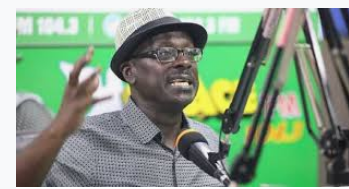 It would not only be disingenuous on my part but also philistine to even attempt to profess to speak for Abdul Malik Kweku Baako on his erudite rendition on this Caleb Kudah/National Security brawl.

Notwithstanding the above, your dissenting opinions on what the ace journalist wrote on his Facebook timeline and his shared views on Newsfile caught my attention, and I’ve taken it upon myself, quite unsolicitedly, to try and bring sunshine to the murky issues that have ensued as a result of Kweku Baako’s expressed views. 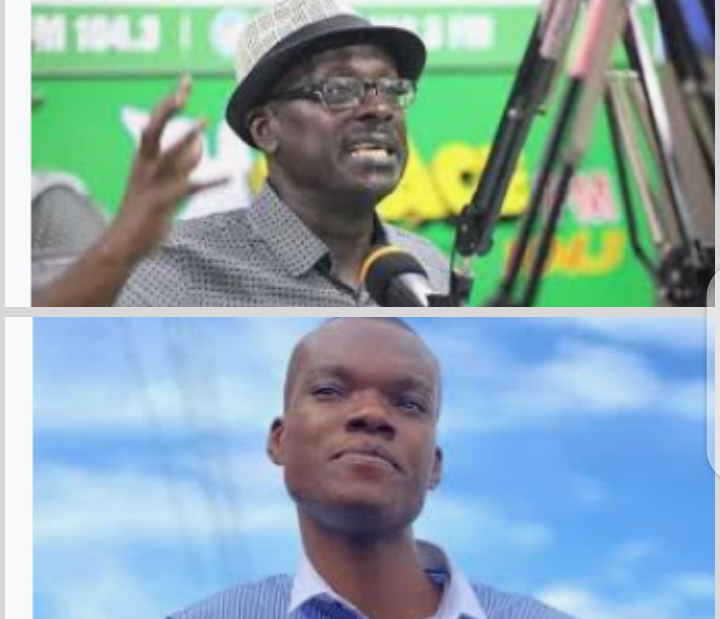 Sir, Mr. Baako did not seek to bastardize the account of Caleb, and neither did he set out to dwarf the entire episode as espoused by the young journalist to the sidelines. Mr. Baako only drew the attention of Caleb, his bosses and all those sympathetic to his ordeal to a gaping hole in his account in relation to his bosses and the subsequent actions taken by the group.

Any objective analyst would agree with Kweku Baako that in an ideal world, someone subjected to such a grueling situation as recounted by Caleb, would not hesitate to seek medical attention as soon as he was liberated from the clutches of the National Security Secretariat.

Such an occurrence, he observed, would raise eyebrows as to the detailed accounts of the gentleman. Why is this a challenge for anyone to accept that there was a lapse in there and same ought to have been tightened. In my view, Uncle Kweku Baako hit the nail right on the head with his submissions.

Prof., it would be the height of insentience on the part of anybody to say that Caleb Kudah wasn’t manhandled by the security operatives. While we cannot be so sure of the extent to which Caleb was maltreated, we cannot also say that even a single slap on the back was good. No way! He was to be interrogated and released afterwards. What happened to him was regrettable no matter the magnitude.

Our National Security setup has been beset with these challenges since time immemorial. Over the years, we have had reports and evidence of abuses of people who fall foul of the law. There may have been attempts to sanitize the system by successive governments but much more must be done to reach the desired destination.

Prof., what I think about this whole Caleb Kudah debacle are strenuous attempts to make mountains out of molehills. He was manhandled, that was awful, but his refusal or failure to show same with medical attention makes his story incredibly unbelievable, at least part of it.

I do not disagree if we should use this Caleb matter to bring a finality to these brutalities civilians suffer in the hands of some of these National Security operatives, but we should not create the impression that the stories as relayed by Caleb all add up to warrant the kind of discourse it has generated.

Before I conclude, Sir, reflect on this matter; isn’t it curious for us to be told that Caleb was brutalized and tortured but he refused or failed to go to hospital for treatment and evidence of the bruises and wounds left on his body as a result of the claimed assaults?

Caleb Kudah would definitely be going through some traumatic experiences as a result of what happened, but let it not be said, venerable GOGO advocate, that he was actually tortured and brutalized! He was mistreated, not a good thing and very condemnable, but I cannot, for the life of me swallow the brutalization and torture line. The holes are too gaping to be filled with such a weak storyline.

P.K. Sarpong, Whispers from the Corridors of the Thinking Place.