By Tinchie (self meida writer) | 18 days 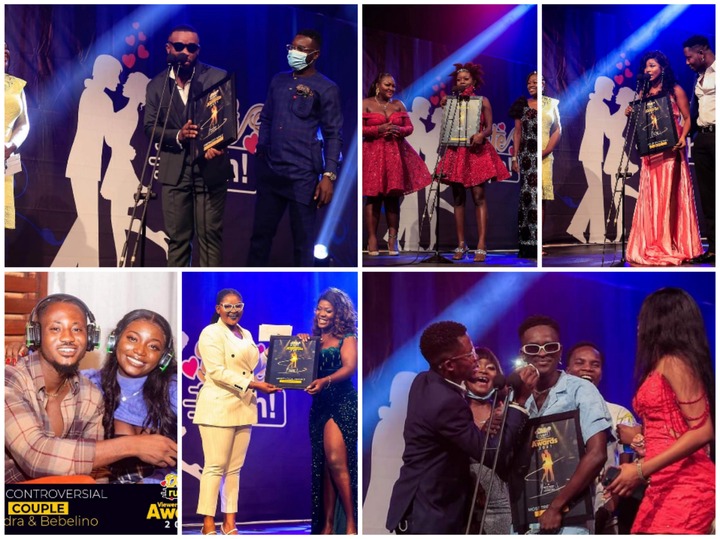 Participants of TV3 Date Rush were surprised with some awards tonight as the organiser climaxed the show. Several categories were named to recognize the unique act some participants brought to the show.

The categories were for both sexes, and they were; Hilarious Male and Female of the season, Most Trended, and GNASHER of the season.

From an average number of six (6) contestants for each of the awards, each had the opportunity to amass some grade points from viewers and supporters. 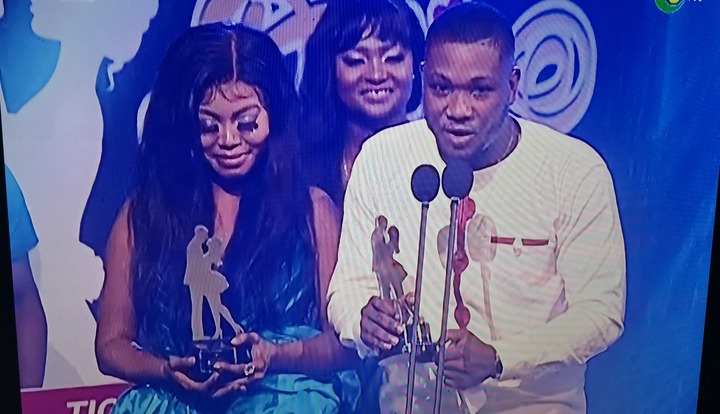 But the grand award; Best Couple of the Season was just amazing. The awardees get to enjoy an all expense paid trip to Dubai and enjoy their love experience for six days in September this year.

They were Dzato and Grace, and they deserve the prize.

For the first category, Hilarious Male and Female, Desmond and Cecilia won. They were deemed to be the most hilarious participants of the season.

After receiving her award, Jeremia signed off with a joke saying "don't be too serious, gyimi kakra." 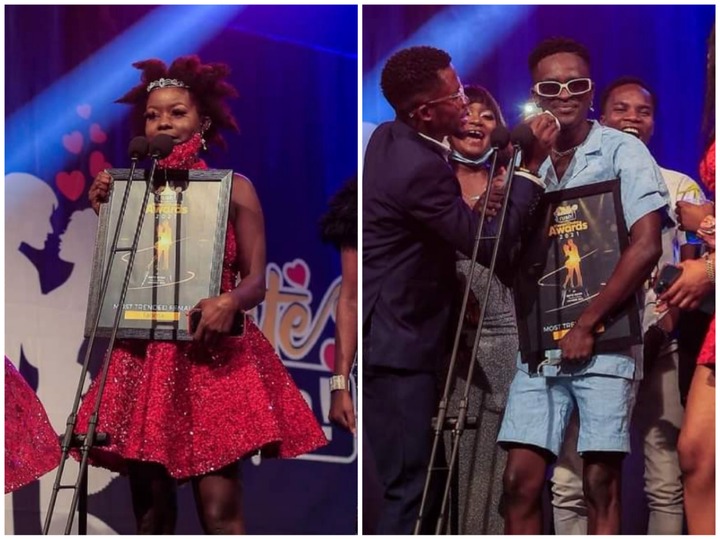 For the 'Most Trended' category, Ali and Fatima won the male and female awards respectively. These personalities made the news from the start and even throughout the Reunion section.

GNASHER of the Season 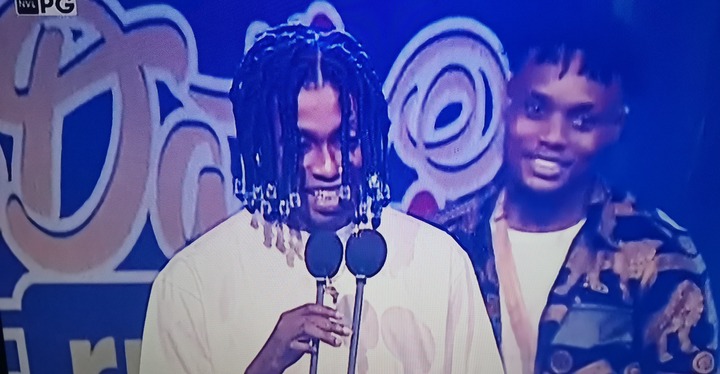 Interestingly, organisers provided for participants who only 'transited' in the season. The award went to Rockson. And per Giovanni's remark, "he has been on the shown for nine episodes without getting a date."

But then there were more awards.

Most Vocal Male And Female

Qwesi and Stephanie won this award for the make and female categories respectively.

Most Dramatic Male and Female

For those that were so dramatic, Date Rush created award categories for males and females, and Sammy emerged the King, with Bella being the Drama Queen. But Bella wasn't around to take her award.

In the category of Most Romantic Male and Female, Benjamin and Success won for the respective categories. Unfortunately Success wasn't available to pick up the award.

In the category of 'Freshest male and female', Process and Ellen were the respective winners.

Most Popular Male and Female 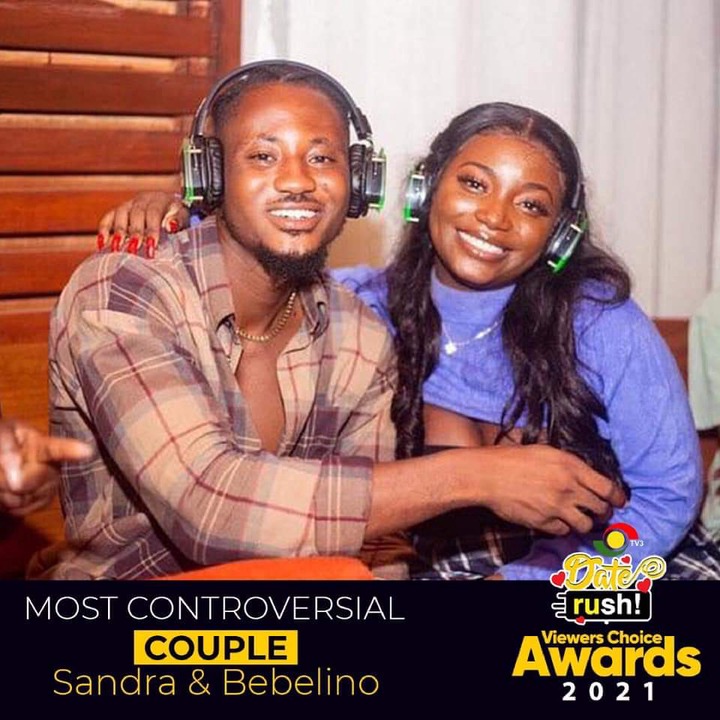 Most Controversial Couple award went to Bebelino and Sandra. Unfortunately, Bebelino couldn't join his date on the stage to receive it. He jumped to the stage shortly after Sandra had left.

What Former President Mahama said About 2024 to people of Bole

As a club, our main aim is to win games and become challenging in every competition we compete in

Trust me, these places are not cartoons nor a movie, nor animated, but Real