By BeaNana (self media writer) | 6 days ago 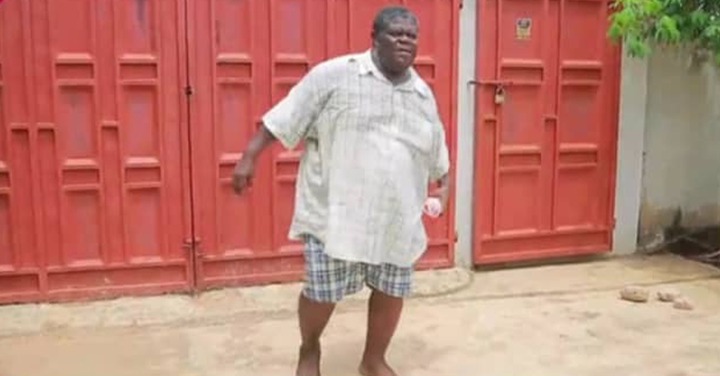 The Power Distribution Company, ECG is in business and anyone in the country who uses their services will have to pay. Over the years, the company has embarked on several disconnection exercises where some people who are owing them have either had their power disconnected or be made to face the laws of the country.

One of such Ghanaians is veteran actor, Psalm Adjeteyfio who is popularly known as T. T. Recently, T. T was in the news for struggling in life and as a result being unable to pay his rent. Many important personalities including Ghana’s Vice President, Dr. Mahamadu Bawumia, and the Greater Accra Regional Minister came to his rescue by making some cash donations to him. He was grateful because the donations were going to assist him to overcome several challenges. Apart from that, he was ready to settle his debts including the house rent. 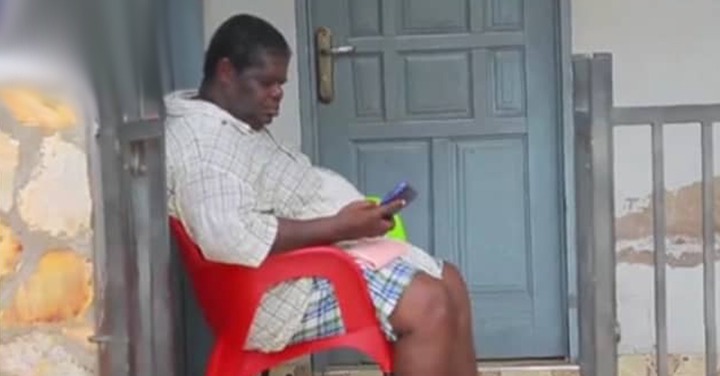 But soon after that, the Electricity Company of Ghana came knocking on his doors and started bombarding him with huge bills. The Power Distribution Company initially brought a bill of GHC 4,000 which the veteran actor had been owing for some time. Since there was enough money from the contributions, he paid and they later brought another bill of GHC 2,100 which he paid as well.

The reasons were that the actor had refused to pay the bill and due to that he is owing to the company. He again paid the money and now, the real electricity bill has arrived and this time around the talented actor is owing to the Power Company another GHC 8,000. That is the current bill he is owing. Psalm Adjeteyfio does not understand why the Electricity Company of Ghana has been bombarding him with huge bills. He confirmed to Citi News in an interview monitored by BeaNana that he does not use any huge electrical appliance in his house to demand such an amount of money as bills. Meanwhile, the electricity company of Ghana was initially not bringing bills to the actor until the donations started coming. Even at that, he was still making some payments to the company. 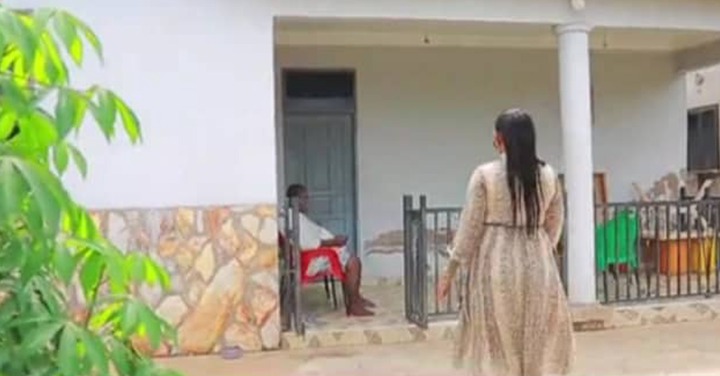 It was expected that after the many contributions Psalm Adjeteyfio received, he would not complain about being indebted again. However, he is surprised at the conduct of the Electricity Company of Ghana to the extent that they are bringing all these bills after his contributions came. His major headache now is how to settle the GHC 8,000 bill that was recently brought.