By EboSafo.com (self meida writer) | 15 days Renowned Ghanaian Male Entertainment Pundit, and Radio Personality on Hitz FM Prince Tsegah, popularly known as The Don, has revealed deep Secrets behind Shatta Wale's plan to bow out of music after the release of his last album.

Few days ago, the Multiple award-winning dancehall musician, Shatta Wale, has revealed that, he wants to retire from the music scene after the release of his next album titled 'Gift of God' (GoG). 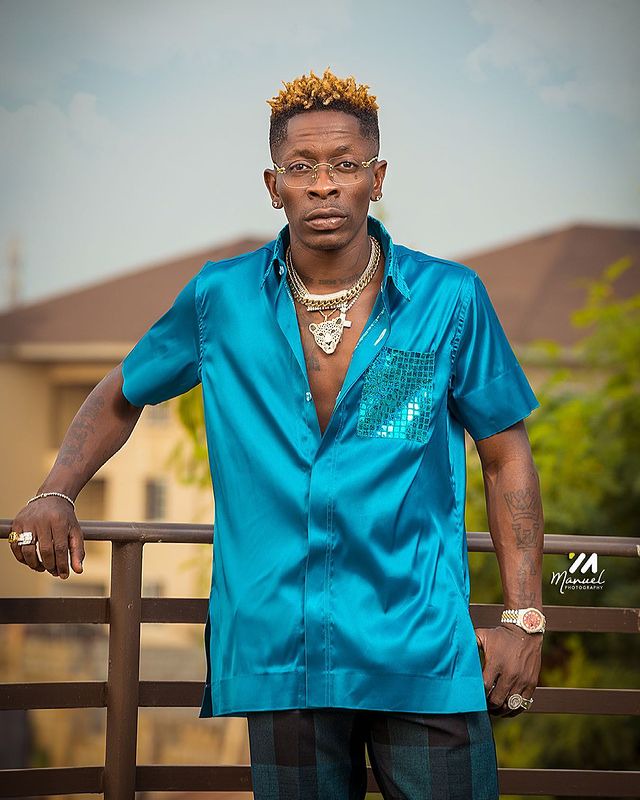 In a video already circulating on Social Media monitored by Ghananewss.com, Da Don who was on the maiden Adom TV Ahosepe Xtra Show revealed that, Shatta Wale Strategy to bow out of the Ghana Music Industry after his next album, is a Strategy to get him self out of the firce competition among his colleagues.

He added that, Shatta Wale only want to hide himself for a while, because he is not getting massive hit songs recently.

“ If Shatta Doesn't retire, people will say his steam and vim is down, if he get back to his hits opon hits days again, he will come back to tell us only a fool doesn't change his mind", Da Don said.