Kuami Eugene Is Not A Highlife Musician’ - Kumi Guitar

By iamEdrino (self media writer) | 1 year ago 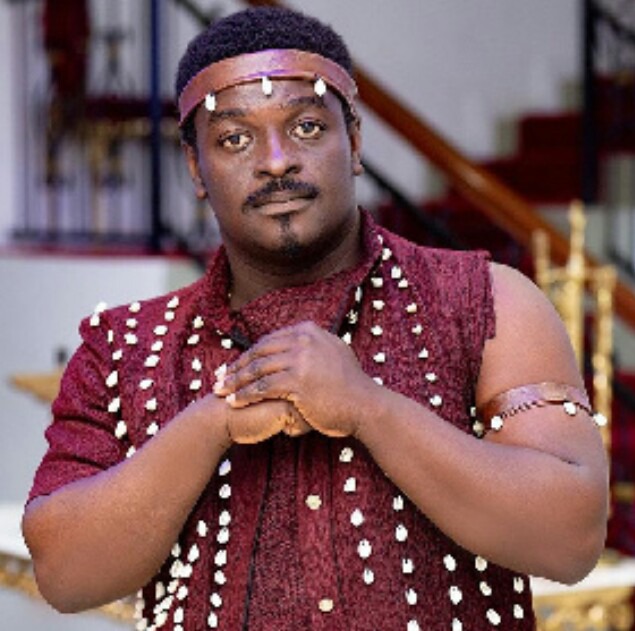 Ghanaian Highlife singer Kumi Guitar have said that the songs released by Kuami Eugene are not Highlife songs but Afro songs.

According to Kumi Guitar even tough some of Kuami Eugene's songs are Highlife, most of them are Afro songs.

Kumi Guitar said Kuami Eugene is a good Artiste but he doesn't see him as a Highlife musician but an Afro musician.

However, In my opinion Kuami Eugene is one of the beautiful Atiste God has blessed Ghana with but most of his songs sound Afro even tough a few of them sound Highlife. That is the observation I have made but I don't know of other peoples opinion and how they will challenge what I have said with the type of music Kuami Eugene sometimes does.

Kumi Guitar further said that I don't know how to classify Kuami Eugene's songs since most of them are Afro but not Highlife. Just a few are Highlife which make it difficult to say he is a Highlife musician.

Kumi Guitar said now in Award categories they put Highlife and Afro together in the same category which makes it difficult for people to see the difference. The Afro song are disturbing our Highlife songs. He added