Uganda singer, Vinka, kicks fun who deliberately touched her womanhood while on stage.

By WallyGee (self meida writer) | 1 months 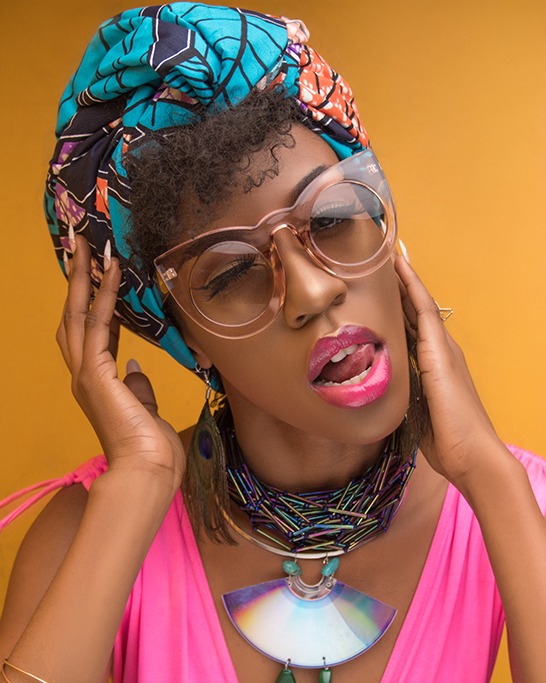 Vinka, a Ugandan musician, launched a savage double-kick at a male fan who groped her private area when she was singing on stage in South Sudan.

Vinka, whose real name is Nakiyingi Veronica Luggya, is a Ugandan female singer and songwriter signed to Swangz Avenue. She was born on June 27, 1994.

Malaika, omukwano gwo, and mapozi are among the songs the single mother of one is best known for . 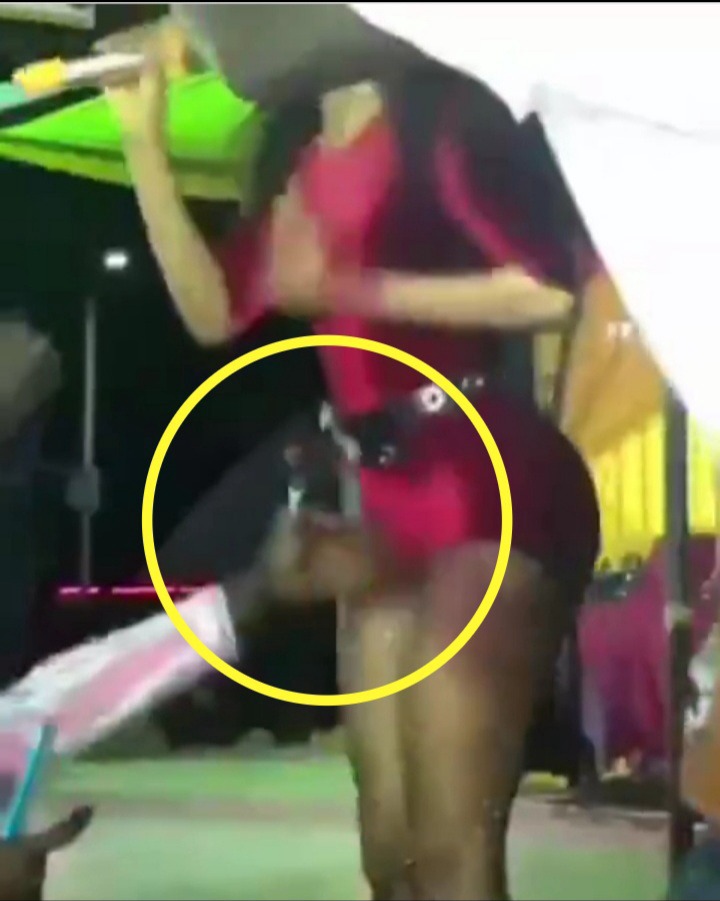 While performing of stage , she moved close to the edge of the stage where the fans had crowded. As provocative as this could be , amidst the loudly cheering crowd this fan stretched forth his hand and touched her private part.

In response to this futile disrespect and infuriating act she kicked the shameless fan twice before the security could intervene.

Without causing a major destruction ,she continued the performance right away . 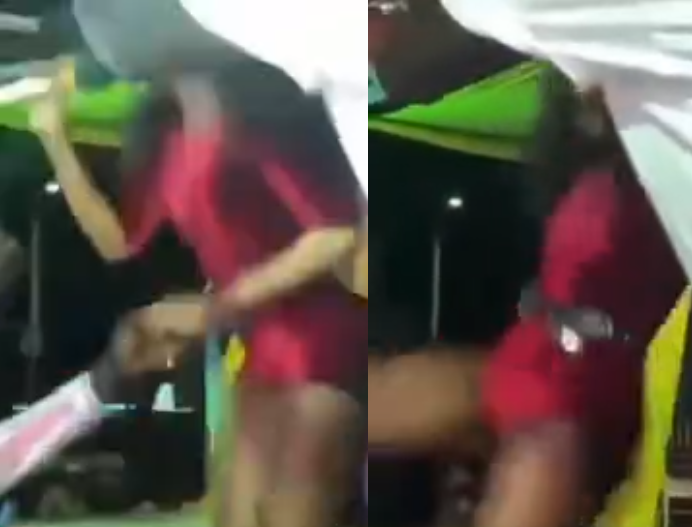 Despite the fact that the fan is the perpetrator of the heinous deed. Of course, proper attire is an important component of human life because it elicits respect and protects a person's dignity. Indecent dressing, on the other hand, is a social malady that ridicules the person and is likely to shock or anger others. It exposes portions of the body that should generally be covered, such as sexual organs. Students, the working class, celebrities, and others who dress decently gain respect from lecturers, guards, classmates, bosses, coworkers, and fans, and, most significantly, can protect you from rape, sexual harassment, and controversy.

Content created and supplied by: WallyGee (via Opera News )