He'll go back to square one if..

By Emmrica | self meida writer
Published 5 days ago - 41 views

Prophet Ajagurajah during his interview with zionfelix said that a popular rapper is married to a demigod which had even zionfelix guessing and pleaded with the prophet for a clue. The prophet did give a clue after which Zionfelix said it was manifest but later ob realized that it wasn't manifest for manifest is not married.

Prophet Ajagurajah didn't mention the name of the popular rapper though Zion tried convincing him. All the prophet could say was that the popular rapper is married to a demi god and his career is growing because of the spirit of his wife, thereby, if he makes a mistake and divorces his wife he would go back to square one and his music career would die as if it never even existed in the first place. He also added that his wife was a very cool , low key type of woman. This got many people trying to guess the puzzle right, with most people saying it is 'the highest' sarkodie while others are also saying it is okyeame kwame. Others are even saying it's guru nkz. This is because the prophet stated emphatically that the musician was dark and usually wore dark shades.

Who do you think it is? 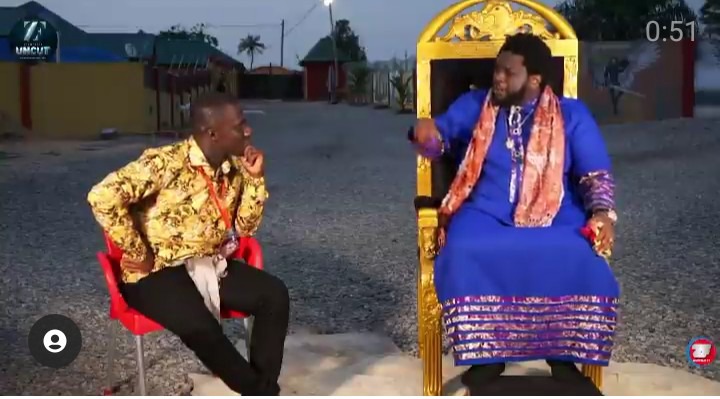 Content created and supplied by: Emmrica (via Opera News )

Ajagurajah Zionfelix
Opera News is a free to use platform and the views and opinions expressed herein are solely those of the author and do not represent, reflect or express the views of Opera News. Any/all written content and images displayed are provided by the blogger/author, appear herein as submitted by the blogger/author and are unedited by Opera News. Opera News does not consent to nor does it condone the posting of any content that violates the rights (including the copyrights) of any third party, nor content that may malign, inter alia, any religion, ethnic group, organization, gender, company, or individual. Opera News furthermore does not condone the use of our platform for the purposes encouraging/endorsing hate speech, violation of human rights and/or utterances of a defamatory nature. If the content contained herein violates any of your rights, including those of copyright, and/or violates any the above mentioned factors, you are requested to immediately notify us using via the following email address operanews-external(at)opera.com and/or report the article using the available reporting functionality built into our Platform

It is permissible for a woman to travel without a mahram(guider)? 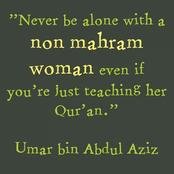 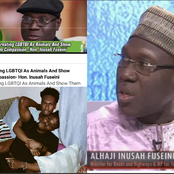 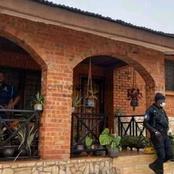 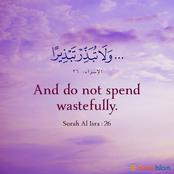 The reason why Alcohol is forbidden in Islam 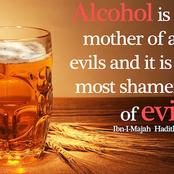 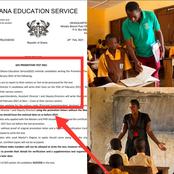 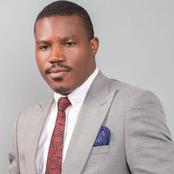 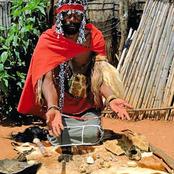 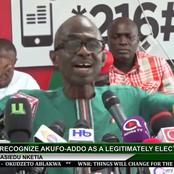 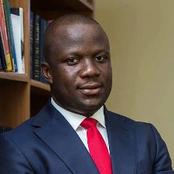