Michael K. Williams was discovered dead at his home (Photos)

Michael Kenneth Williams was an American actor who lived from November 22, 1966 to September 6, 2021. On HBO's The Wire[1][2][3], he played Omar Little, and on HBO's Boardwalk Empire, he played Albert "Chalky" White. He was highly praised for his portrayal of Jack Gee, Bessie Smith's husband, in the HBO telefilm Bessie.

Williams' nephew discovered him dead in his Williamsburg, Brooklyn penthouse on September 6, 2021. No reason has been given

The Road, Inherent Vice, The Night Of, Gone Baby Gone, 12 Years a Slave, When We Rise, When They See Us, and Hap and Leonard, among other films and television programs.

Williams was born in Brooklyn, New York City, to a Bahamian mother from Nassau and an American father named Booker T. Williams from Greeleyville, South Carolina, where his African-American ancestors have significant roots. Williams was up in East Flatbush, Brooklyn's Vanderveer Projects, and attended George Westinghouse Career and Technical Education High School. He is descended in part from Sierra Leone's Mende people, according to DNA tests.

He enrolled at the National Black Theatre in New York City after getting into problems as a teenager. 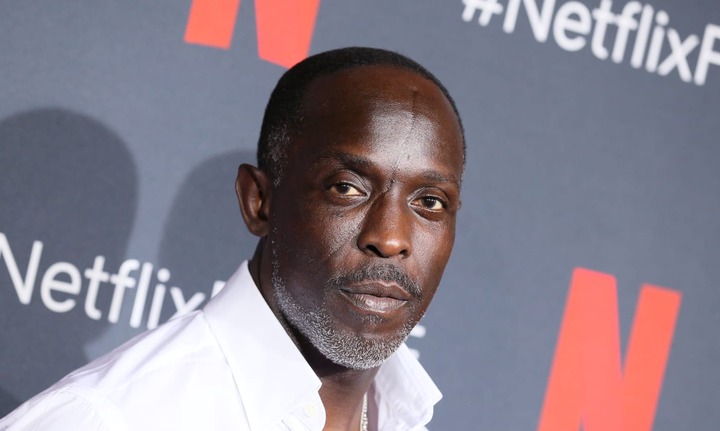 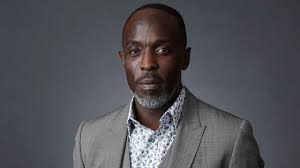 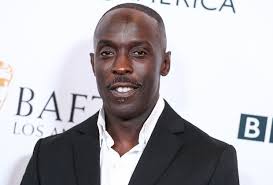 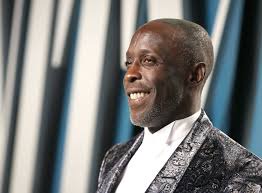 Control Your World: 3 Tips To Become A Very Powerful Human Being.