Its history: A Nine year old Victory Brinker has made history.

By CornerNewsUpdate (self meida writer) | 10 days 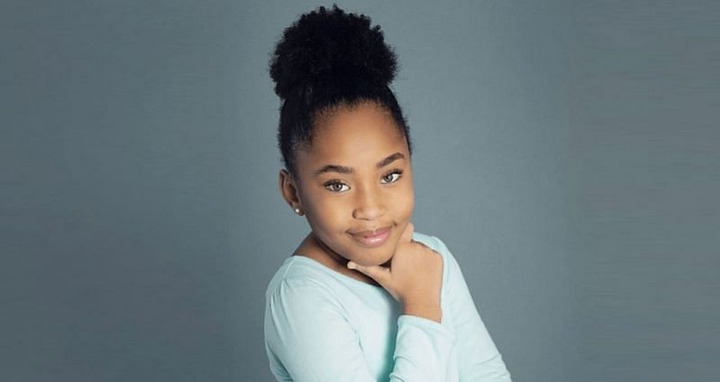 History was made on 6 July, 2021 when a young (9-year-old opera singer), Victory Brinker received a Golden Buzzer on America's Got Talent with her exquisite performance of a French aria.

Victory was the last to appear on the show in the 6 July episode of America’s Got Talent. And what better way to round off the day’s show… than with a Gounod aria.

She made big on the American Got Talent (AGT) show, when all the four Judged (Howie Mandel, Heidi Klum, Sofía Vergara and Simon Cowell), plus the host Terry Crews all-together; gave her a historic golden buzzer. Victory Brinker is the first ever contestant on AGT, to make history, by receiving the first 5 handed group golden buzzer. She is also The World's Youngest Opera singer.

When Victory stepped on the stage, and was asked by Simon; “what will you do if you won a million dollars”? Looking direct at Simon Cowell, she replied: "buy Simon a rainbow shirt that has glitter on it." Simon asked again; “oh…I love that; you think I really need rainbow shirts”? Victory replied "You need some colors…white, gray, and black".

After her wonderful performance; the auditorium exploded with loud applause, cheers and standing ovation from the crowd and the judges. And after brief private discussions among the four judges plus the host Terry Crews, they all agreed to do what have never been done on the AGT show…a five-hand golden buzzer. 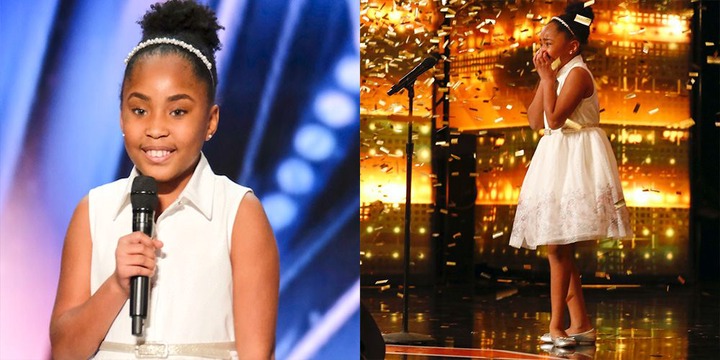 According to Victory’s mother Christine Brinker; leading up to her audition, Victory grew up singing "morning, noon and night." She has been performing since she was a toddler.

Victory’s mother added that; “When you see your child do something that they love, it’s so overwhelming to watch that".

On her official website, Victory wrote: “Keep up with Victory because you haven't seen anything yet! Watch me make history on Season 16 AMERICAS GOT TALENT! Watch the live shows in August and VOTE VICTORY”! 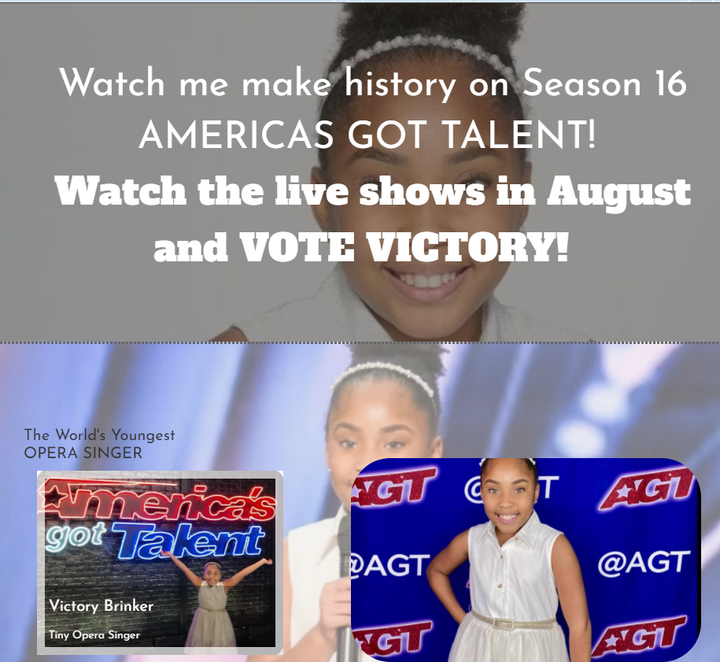 Send your congratulatory messages to Victory Brinker, for her historic moment on American Got Talent.

Please remember to follow this page for more updates.