The Man in sane Kwaw Kese, Born Emmanuel Kofi Botchwey is a Ghanaian Hiplife Rapper who got into music scene in the 2,000's. Kwaw Kese got introduced into the music Business by Hammer of the last two, who also doubles as a sound engerineer and producer. Kwaw introduced a new style into the rap game in Ghana hence making him stand out and being recognized for that. Kwaw Kese hails from Agona Swedru in the Central Region of Ghana. A little details about the Celebrities marriage life The rapper has been married twice and has three kids, unfortunately he lost his baby who was just three year old after birth. Kwaw Kese married his first wife in 2008 named Ann who was an American. They divorced in 2014 after mutually agreeing to go their separate ways, they spent six years together without having a child. 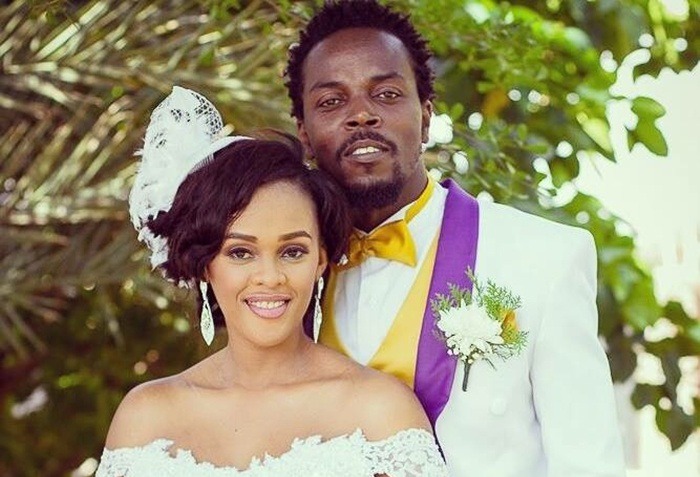 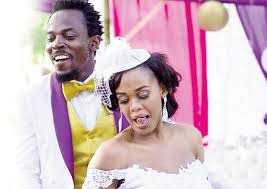 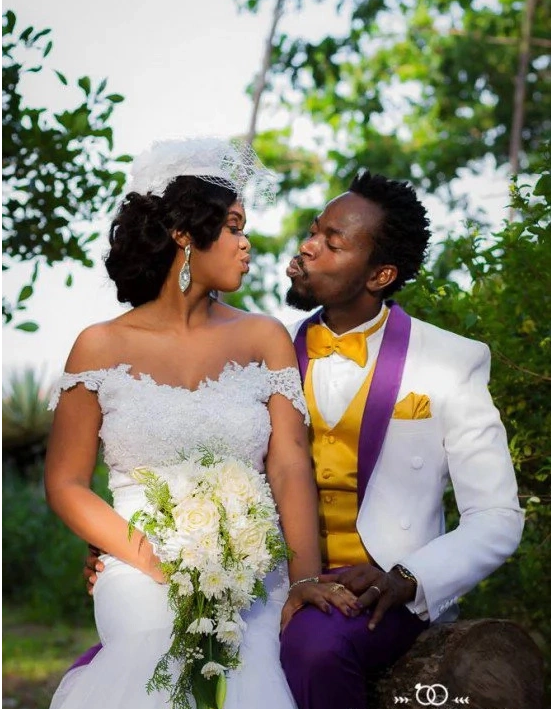 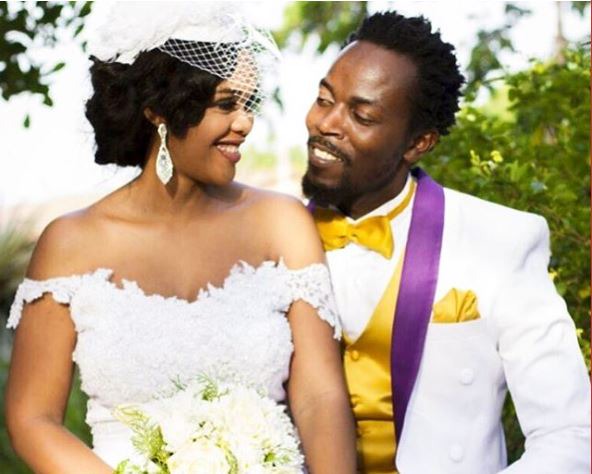 Kwaw Kese took the nod the marry again in the year 2016, The "Udey Craze" hit maker married his long term girlfriend, Doris Pokuaa Kyei Baffour who is an actress and has been featured in one popular television series "Efiewura" where she played the character as Pokua. Kwaw Kese's wife is also a business woman who owns a restaurant and a boutique, the two couples have Three children together. They had a fourth born but he couldn't survive after battling with heart related disease.