I have starred in almost 1000 movies - Nana Ama Mcbrown

By UrbanNewsGh (self media writer) | 1 year ago 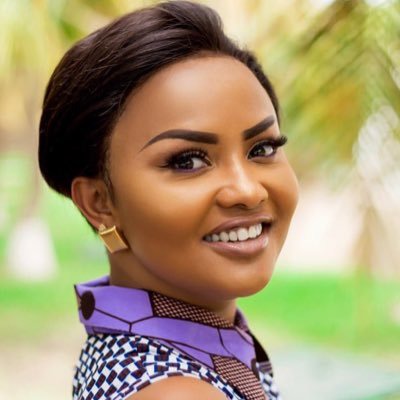 Ghanaian actress, television personality and multi-brand ambassador, Nana Ama Mcbrown, has stated that she has starred in close to 1000 movies in Ghana and beyond.

The inspirational figure, who is admired by a lot of Ghanaians, in narrating her story, said that she had starred in a lot of movies, a career path which began some 19 years ago, in 2001.

She said that when she was 22 years, she approached movie producer Mr Nyamekye of Miracle Films, who was a difficult man. Luckily, she found favor in his sight and began working behind the scenes till she landed her first role as a gang driver in a movie.

The mother of one said that it had not been an easy road, but it has been worth it. And that she had taken time to groom herself all these years to become what God has currently made her.

On how she balances motherhood with her career, she exclaimed that it is very difficult since she has very tight schedules, however, the help of a good husband alleviates some of the burden. Nana Ama Mcbrown is one of Ghana's finest actress who can easily adapt to any role she is given, and has starred in movies across the spectrum: vilian to heroine, comedy to strict,she has done it all.

She says her inspiration in the movie industry are Grace Omaboe (Maame Dokono) and Grace Nortey. These two women really inspired her while she was growing up. 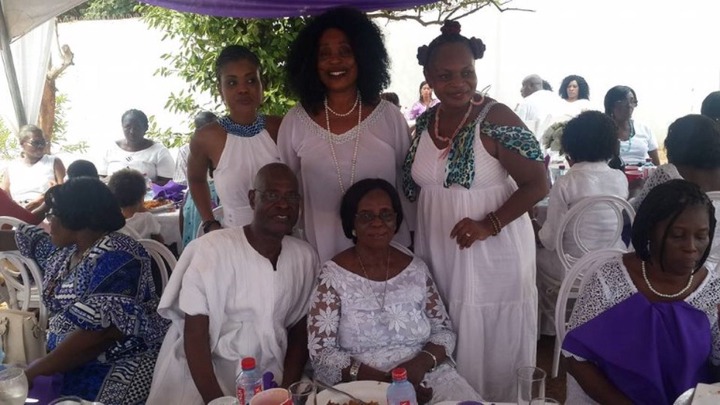 She made these revelations known at TV3's Showbiz 360. 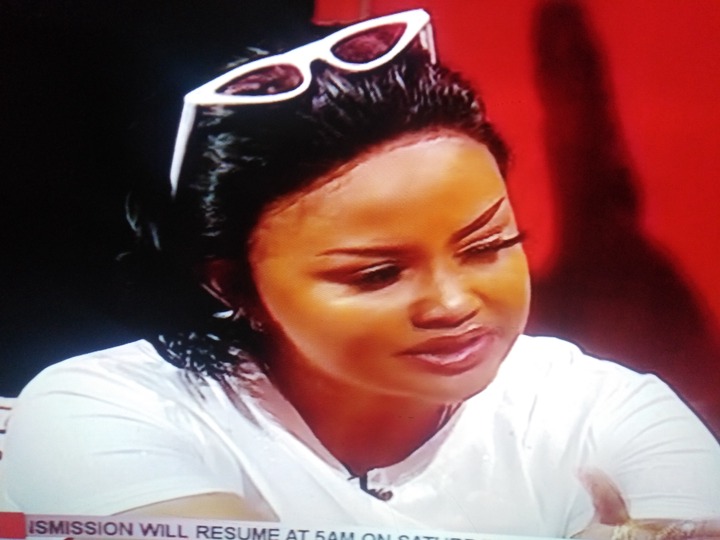 Content created and supplied by: UrbanNewsGh (via Opera News )