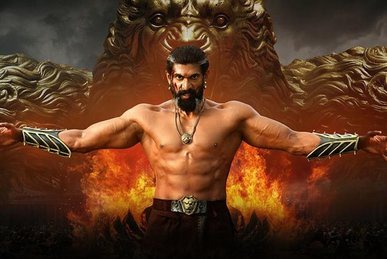 Bhallaldev is a fictional actor in the movie Baahubali. He is the main spoiler who has been causing havoc in the movie. He led to the demise of his step brother Baahubali, he was later avenged on by his brother's son who came back after 25 years to save his mom who happened to the prisoner of Bhallaldev.

His step brothers son Amahendra Baahubali succeeded in defeating Bhallaldev but before all these, he was faced by Bhallaldev's son Bhadra, who tried to stop Baahubali and capture his mother he had as a prisoner. 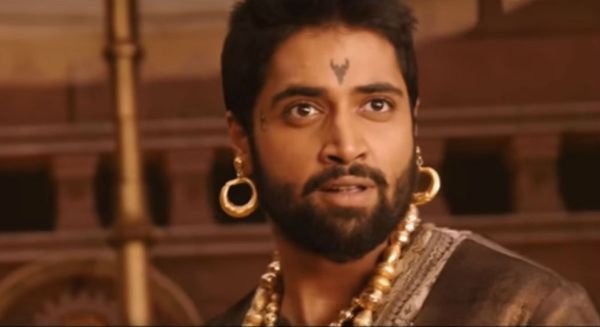 Bhadra is a villainous character seen in Baahubali The Beginning. He ends up becoming as corrupt and cruel as his father. He was beheaded by his cousin Mahendra (Baahubali's son) outside of the Kingdom.

Many people however do not know and understand who Bhadra is and how he came into existence. All we know is that he is the son of Bhallaldev and nothing else. People all do not understand and know who the wife of Bhallaldev is but it has finally been revealed. 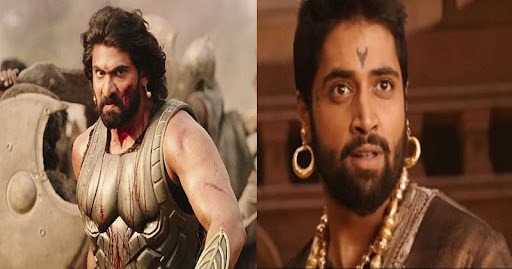 Bhallaldev did not have a wife his only lover was Devsena who happened to love Baahubali rejecting Bhallaldev. So, Bhadra was his adoptive son.