The Days When The Gods Listen Is Over;Fans React To A Curse Against Twene Jonas On Otumfuor Insults

By Zionthefighterexclusives (self meida writer) | 22 days 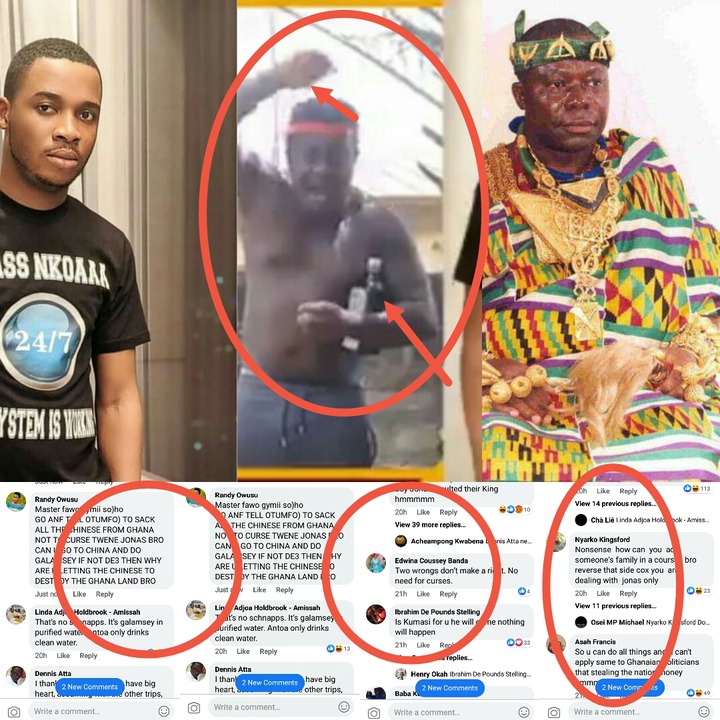 Twene Jonas, a vociferous Ghanaian who is unhappy about what is happening in the country has often criticized the Leadership of mismanagement. This time round he lambasted the Asantehene for what he believes is his inability to use his authority in effecting change. Most Ghanaians believe he always speak the truth. Even if people disagree with him on certain few issues, he is getting bigger because he speaks the pure truth.

His castigations is deemed as an insult by certain individuals who feel disrespected for a young guy to make derogatory comments about their King. On social media, it has generated a heated arguments between fans of Twene Jonas and subjects of the Asantehene who have used unprintable words for the gentleman. 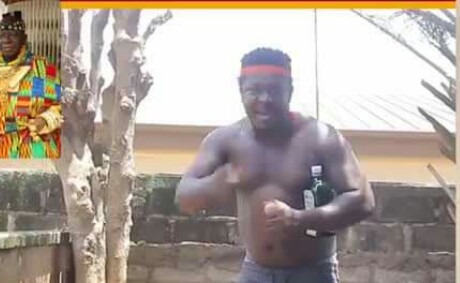 Fans who are loyal to their role model have indicated that nobody is above criticism hence he is right to speak truth to power. The animosity against Twene Jonas has taken an extreme trend to such an extent that a young has invoked curses on him. The antoa deity is believed to possess supernatural powers to cause a serious sickness which will eventually lead to death should the offender fail to plead for his sins.

The man is seen in a video holding a bottle of schnapps and egg. He declared that Twene Jonas demeaning attitude against their king will not be tolerated and anytime he steps foot in Kumasi, may the gods deal with him. This has made some Ghanaians to react massively to all of this. Below are is the video of the curse and their comments. 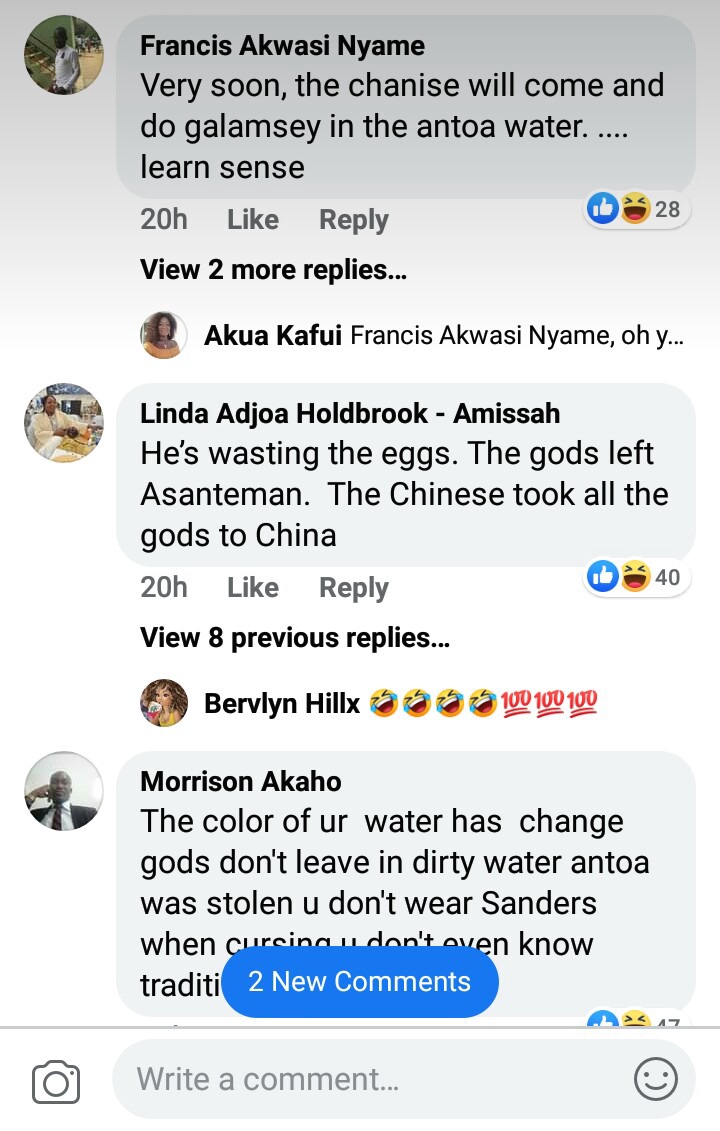 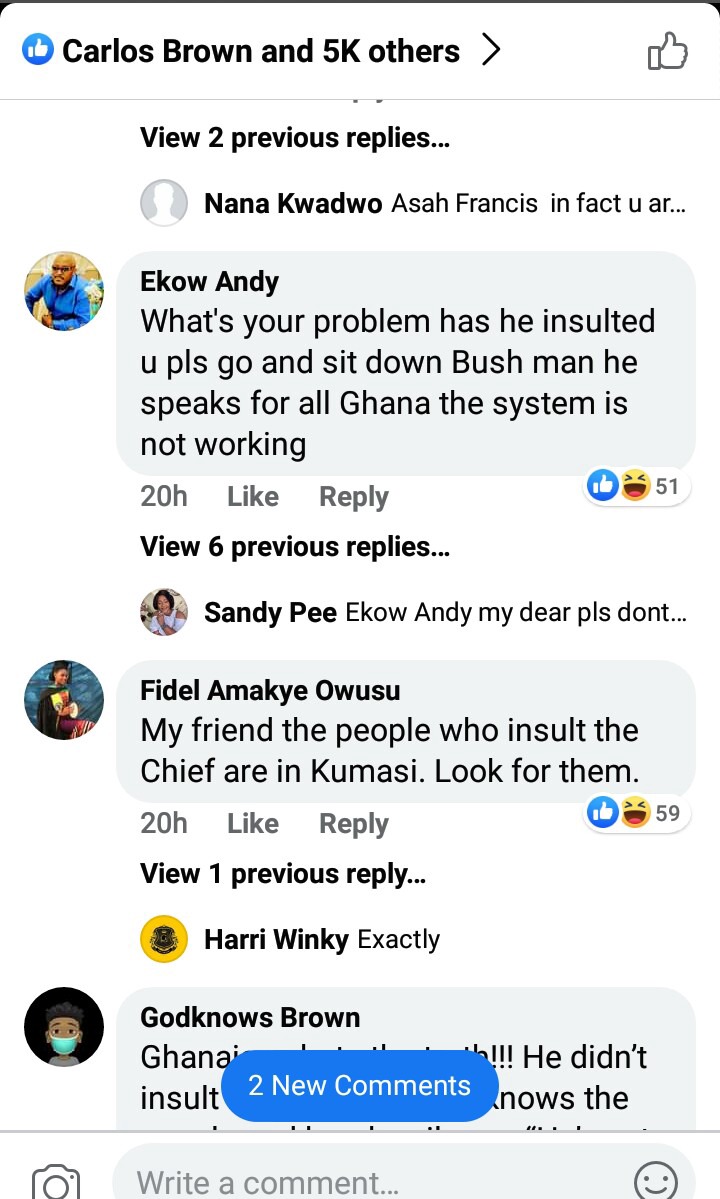 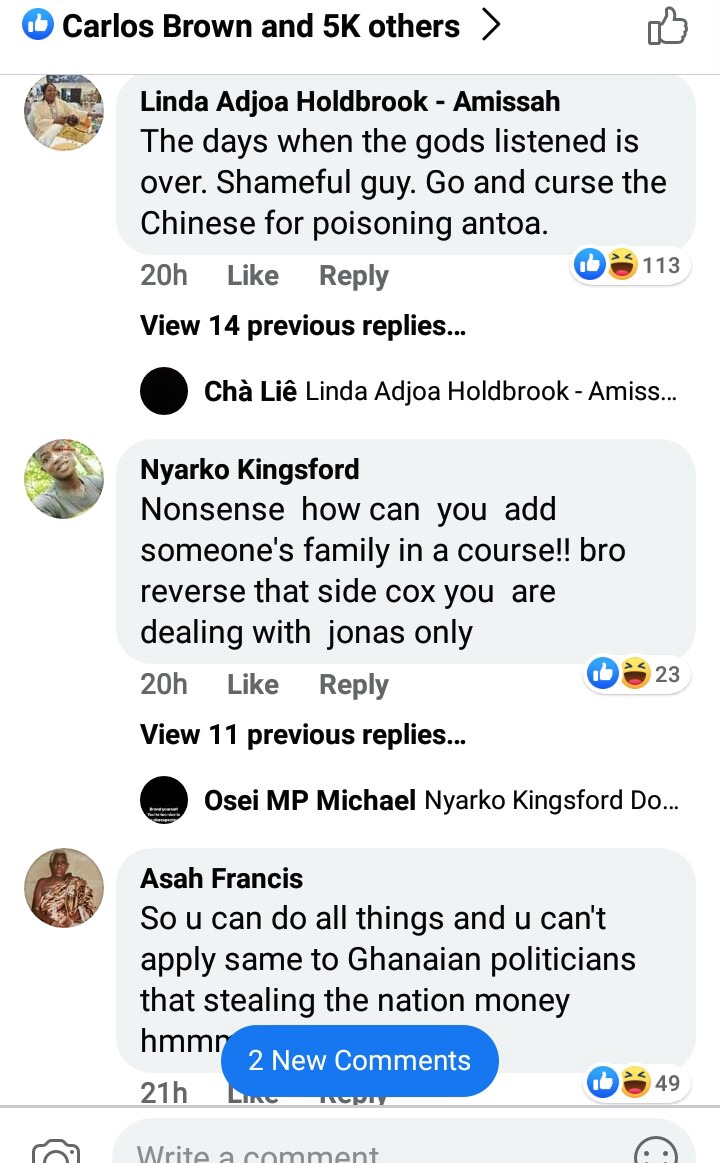