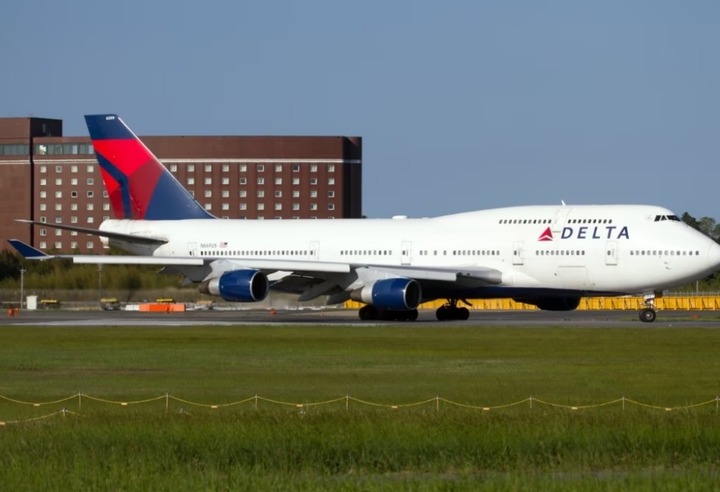 Over the past 2 weeks Sammy Gyamfi has been trending for certain grievances he has expressed about Delta Airlines. According to Sammy Gyamfi he was made to endure some inconveniences per the treatment meted to him and other passengers who boarded the airline to Ghana. Sammy Gyamfi and some other passengers later petitioned the Aviation Consumer Protection Office of the United States Department of Transportation over the conduct of the airline.

On Good Morning Ghana today, Friday, August 12, 2022, Sammy Gyamfi mentioned to Dr. Randy Abbey that he was contacted by the airline who tried to compensate him by returning his ticket fees.

Sammy mentioned that he also heard passengers with United States passports were also compensated but others without those passports were not. Sammy boldly revealed that he refused to take the compensation from Delta Airlines because others were not compensated. He noted that he wants the matter investigated and a finality brought to the case. According to Sammy, if everyone is compensated he will drop the case but here is the case that the airline wants to silence some passengers who they feel are high in position and ignoring others.

It is interesting to know that this action of Sammy Gyamfi is commendable. Sammy could have quietly taken his cut and allowed this matter to slide but he didn’t. Some may read meaning into this and say Sammy wanted to get some credit and use it for propaganda. This could also be true, But the truth still stands that the gesture is a good one and Sammy Gyamfi deserves praise for choosing to stand with the masses than with the privileged few.

Sammy concluded that in the worse scenario they will take the matter to court to seek redress. When asked if he holds grievances against the airline Sammy insisted that he only wants the right things to be done. Use the link below to watch. Kindly start from 28:00